The S&WB leadership said that other pumping stations also had pumps temporarily go offline "likely due to lightning strikes." 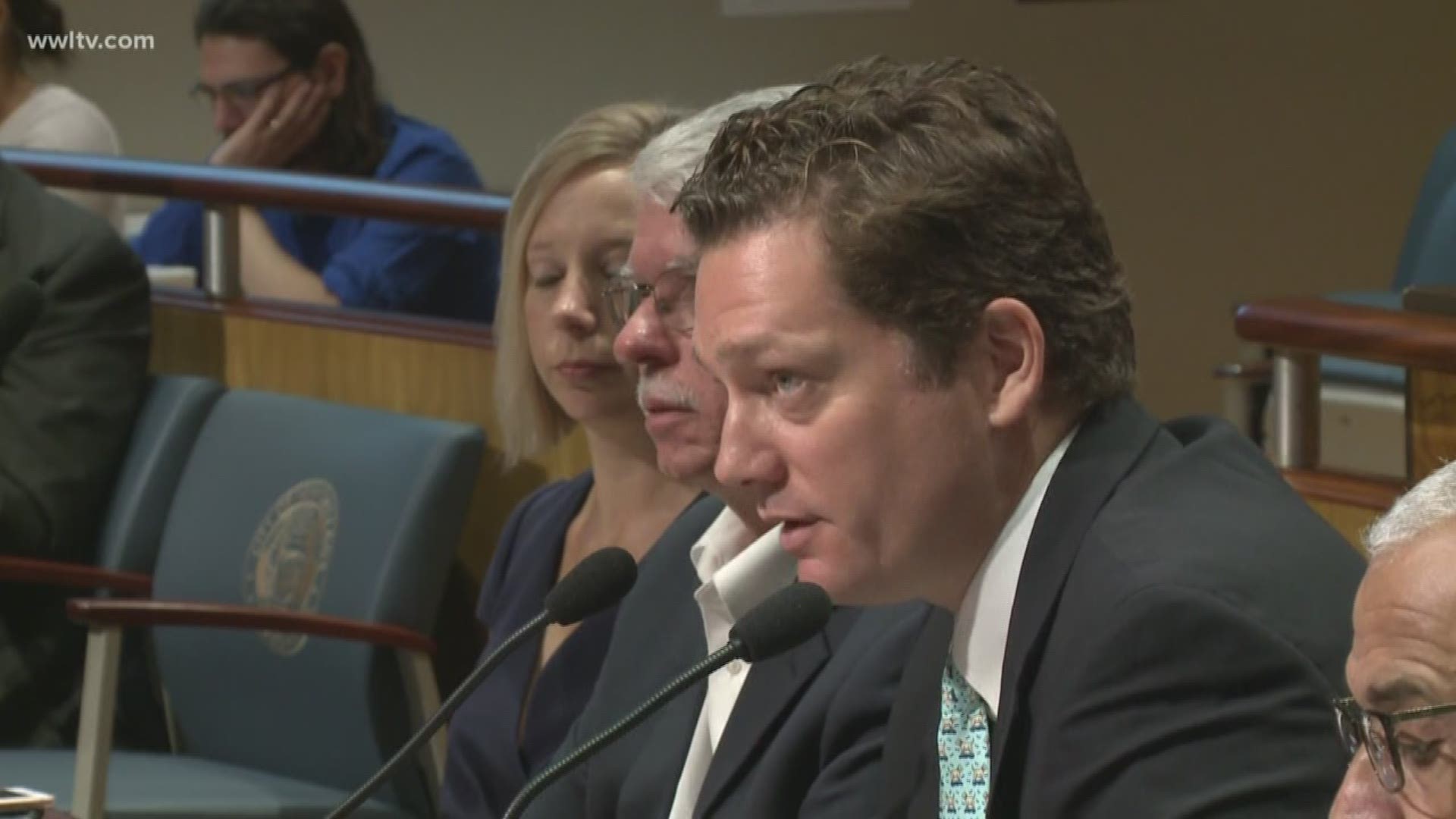 NEW ORLEANS — The New Orleans Sewerage & Water Board says lightning strikes at several stations caused pumps to go offline during the city's latest bout of street flooding but likely had “no significant impact on drainage.”

According to the presentation, four pumps were operating at Drainage Pumping Station No. 1 at South Broad Street and Martin Luther King Boulevard before a lightning strike caused two pumps to go offline. Those two pumps were being powered by electricity provided by Entergy. When a pump operator tried to turn on another pump, the S&WB says another lightning strike hit a feeder, knocking the third pump offline.

The utility added that the operator was able to turn on two additional pumps, plus two others that had lost power, and all possible pumps at station one were running by 9 a.m.

The preliminary investigation also found that voltage issues likely caused two of four pumps to go offline at Drainage Pumping Station No. 5 in the Lower 9th Ward. The issues remain under investigation and an electrician and additional pump operator have been stationed there until the issues are resolved.

The S&WB leadership said that other pumping stations also had pumps temporarily go offline "likely due to lightning strikes."

"While likely no significant impact on drainage operations, these are under investigation," the presentation said.

A line of thunderstorms ahead of Hurricane Barry caused widespread flooding, knocked out power and spawned tornadoes across Southeast Louisiana Wednesday. Nearly 200 separate power outages cut power to more than 10,000 homes and businesses.

The S&WB says nearly 5 billion gallons of water fell across New Orleans, which they say is enough to fill the Mercedes-Benz Superdome six times.

The rain caused widespread street flooding reminiscent of the August 2017 flood and caused drivers to be stranded in flooded streets. Cars drove into the deep water under New Orleans' overpasses, scrambling first responders to rescue them and block off streets. At one point, city leaders issued an emergency alert to tell drivers to stay off the roads.

Immediately following the flooding, S&WB Executive Director Ghassan Korban said that pump stations were operational and fully staffed, but no drainage system in the nation could handle the amount of rain from the "100-year storm."

“It would outperform any drainage system, anywhere in the nation,” Korban said. “That’s exactly what you’re experiencing this morning.”