Turbine 4 is more than 100 years old and needs parts that no longer exist, so they need to be made and it will take approximately 8 weeks. 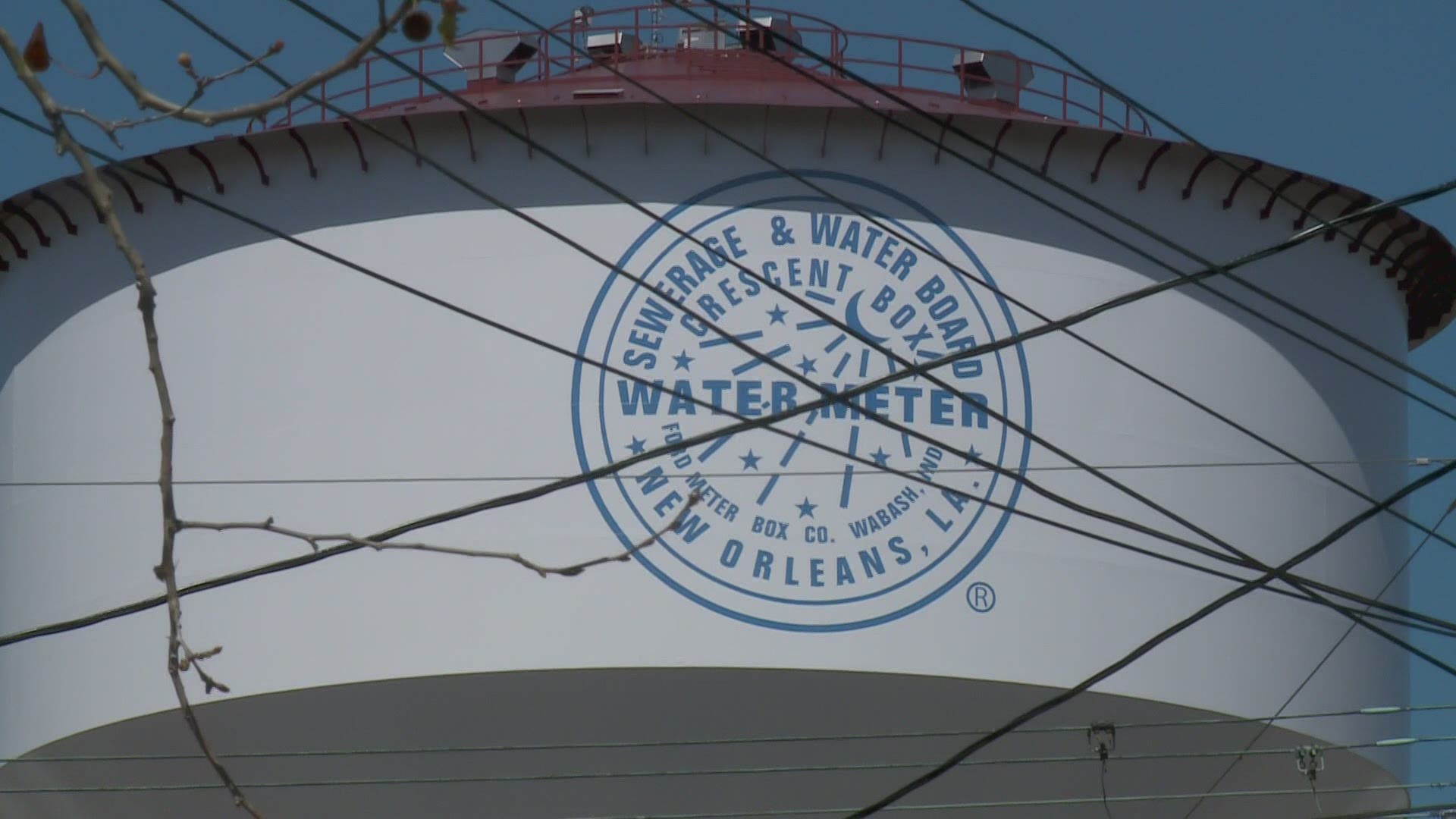 NEW ORLEANS — Repairs to two of the major turbines that supply power to the Sewerage and Water Board for its drainage systems are being delayed and may cause the system to operate without optimal power supply and backup for another two months, well into hurricane season, the board said Wednesday.

The problems getting Turbines 4 and 5 back online are due to the age of Turbine 4 and a nationwide steel shortage for Turbine 5, according to the agency.

As recently as mid-March the Sewerage and Water Board had declared that the two turbines would be back in service before hurricane season, and while Turbine 4 was brought back online in May, it suffered several setbacks, including one on June 5 where it tripped offline and could not be brought back up.

The Sewerage and Water Board said the turbine, built in 1915, has a problem with an electrical component of the machine and the vendor came to the water board plant Tuesday and said that the parts to the more-than-a-century-old turbine would have to be custom made as they don’t exist any longer. The fabrication of the parts is expected to take eight weeks.

In addition, Turbine 5 repairs are being delayed by what the S&WB calls a nationwide steel shortage.

During the delay in repairs, the agency says that Turbine 1, frequency changers and the EMDs (Electro-Motive Diesel generators) that are being used temporarily and which create loud noises for residents in the area, will continue to be depended upon until the repairs to Turbines 4 and 5 are finished.

“We know that fully modernizing our power generation system is key to both the future of this agency and this city,” said Ghassan Korban, Executive Director, Sewerage and Water Board of New Orleans. “That is why we are working tirelessly, in coordination with Entergy, to bring a dedication Entergy substation to our Carrollton Water Plant as we as bringing a new, state-of-the-art Turbine to our arsenal of power.”