It's like going around in circles. You can't spend money you don't have, but it's going to take money to fix the issues. 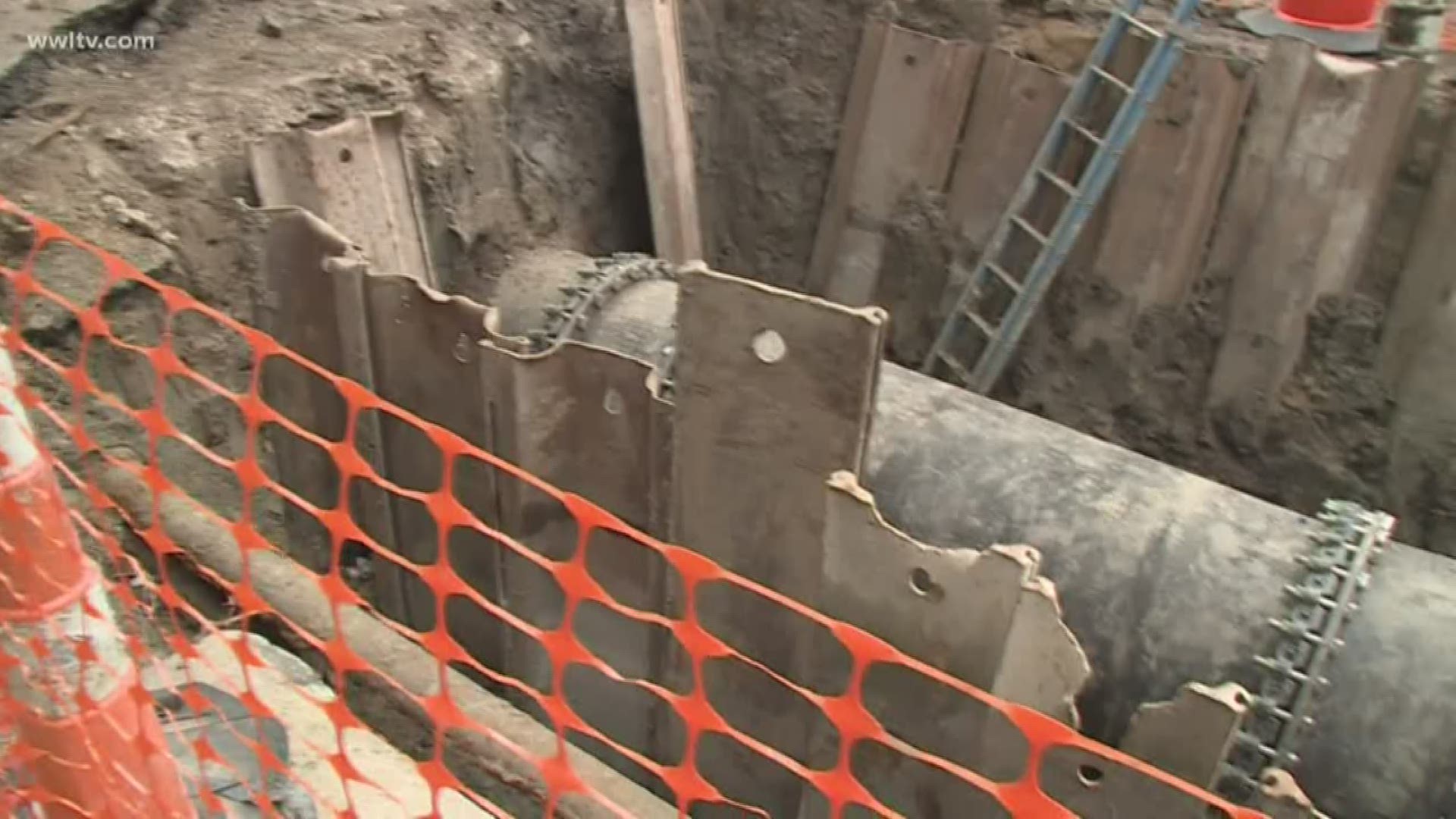 NEW ORLEANS — The water is again safe to use in parts of New Orleans East, for now.

The Sewerage and Water Board on Friday lifted the latest boil water advisory for certain neighborhoods in the East, which experienced two advisories in the last week.

Some city leaders say don't be surprised if it happens in other parts New Orleans.

"Keep in mind, that the system that we have is older than you and I put together and it is going to break. That's just the reality of life at this point,” said Jay Banks.

The reality New Orleans Councilman Jay Banks is talking about has played out several times already this year. From water main breaks to boil water advisories, the issues often flow from the crumbling infrastructure in New Orleans. To fix it will take more money.

“We need to have real resources to address the infrastructure and unfortunately, the millage didn't pass. At some point, we're going to have to come to grips that we got to have the resources necessary to fix this. It's going to continue to happen," said Banks.

Voters recently shot down a new property tax that would've brought in about $12 million a year to maintain and repair infrastructure. Joseph Dorsey is among those voters.

"If I see progress being made, I don't mind spending extra. But I see stuff that needs to be fixed that's been going on a year and half and sometimes two years," said Dorsey.

Dorsey and his wife live on Read Boulevard in New Orleans East, which saw two boil water advisories in a week. They say they're used to that and don't have high expectations for progress.

RELATED: What we learned underground: New Orleans' biggest drainage problem may be on the surface

"If you get it fixed right the first time, then you'll be alright and then you wouldn't need to keep spending money stuff to keep fixing the same issues," said Sourinha Dorsey

It's like going around in circles. You can't spend money you don't have, but it's going to take money to fix the issues. And like a circle, the problems are likely to come back around in New Orleans.

While voters shot down the millage proposal, they did approve a plan for the city to borrow $500 million for infrastructure projects. Voters also approved a tax on tourists using short term rentals. That would generate about $10.5 million per year. A portion of which would go to the Sewerage and Water Board.

RELATED: Brand new Lakeview street has to be destroyed and rebuilt after elevation mistake