No release date has been announced for the album which features country songs, Dr. John classics and duets with Willie Nelson, Aaron Neville and Rickie Lee Jones 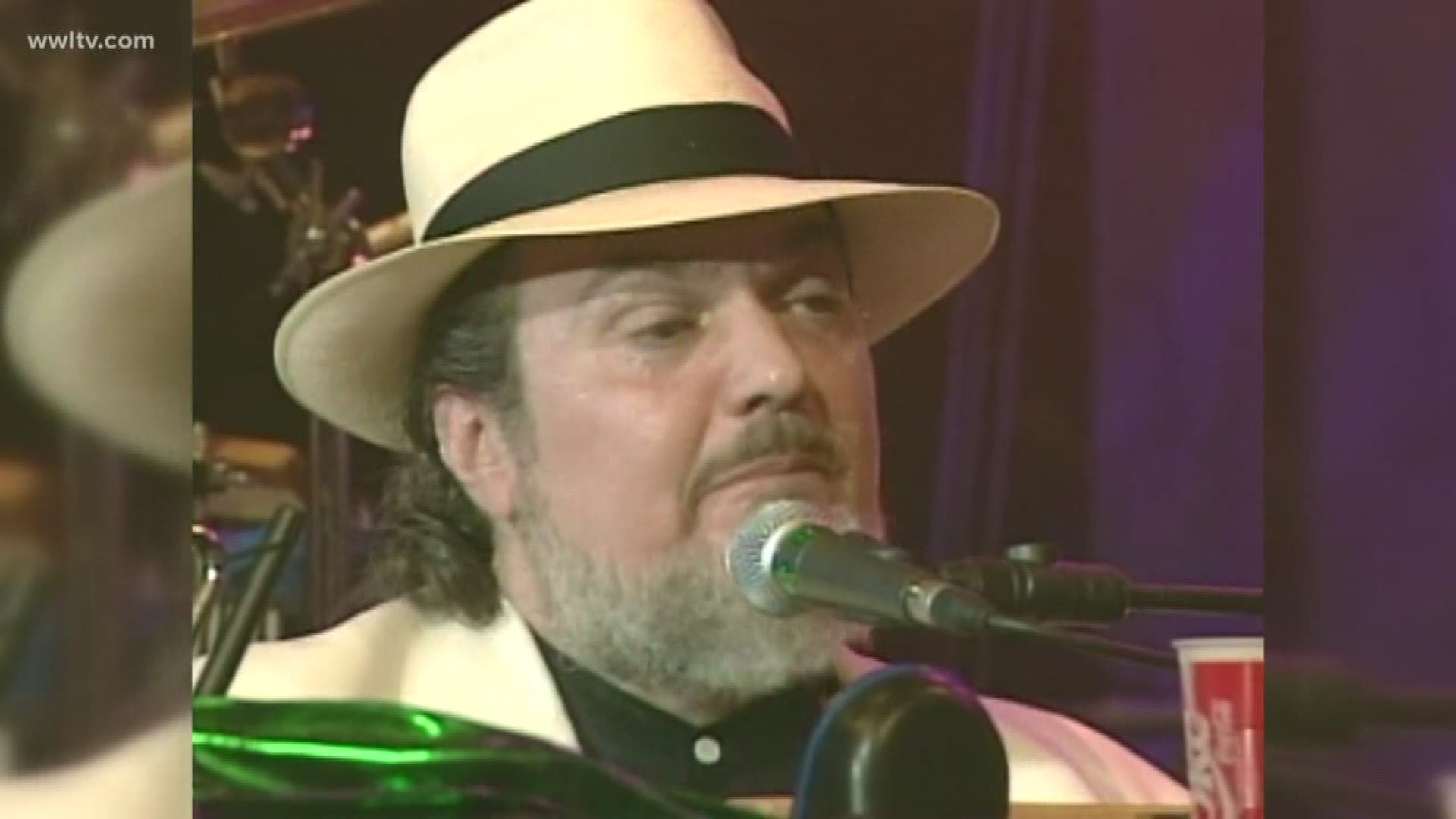 Dr. John's iconic voice may have been silenced with his death June 6 at age 77, but now comes word that the music legend recorded one final album before his death, which will released posthumously.

Rolling Stone reports that the Grammy winner and Rock and Roll Hall of Famer recorded the album in New Orleans in the months before his death. It mixes "new originals, country-tinged covers and reworked Dr. John classics recorded with a series of hand-picked New Orleans sessions musicians," according to the magazine. It also features duets with Willie Nelson, Aaron Neville and Rickie Lee Jones, according to the report.

The magazine says guitarist Shane Theriot spearheaded the album, which Rebennack began working on in 2017 and finished in December 2018. He recorded songs for the album at his home, Theriot's home and Esplanade Studios in New Orleans. 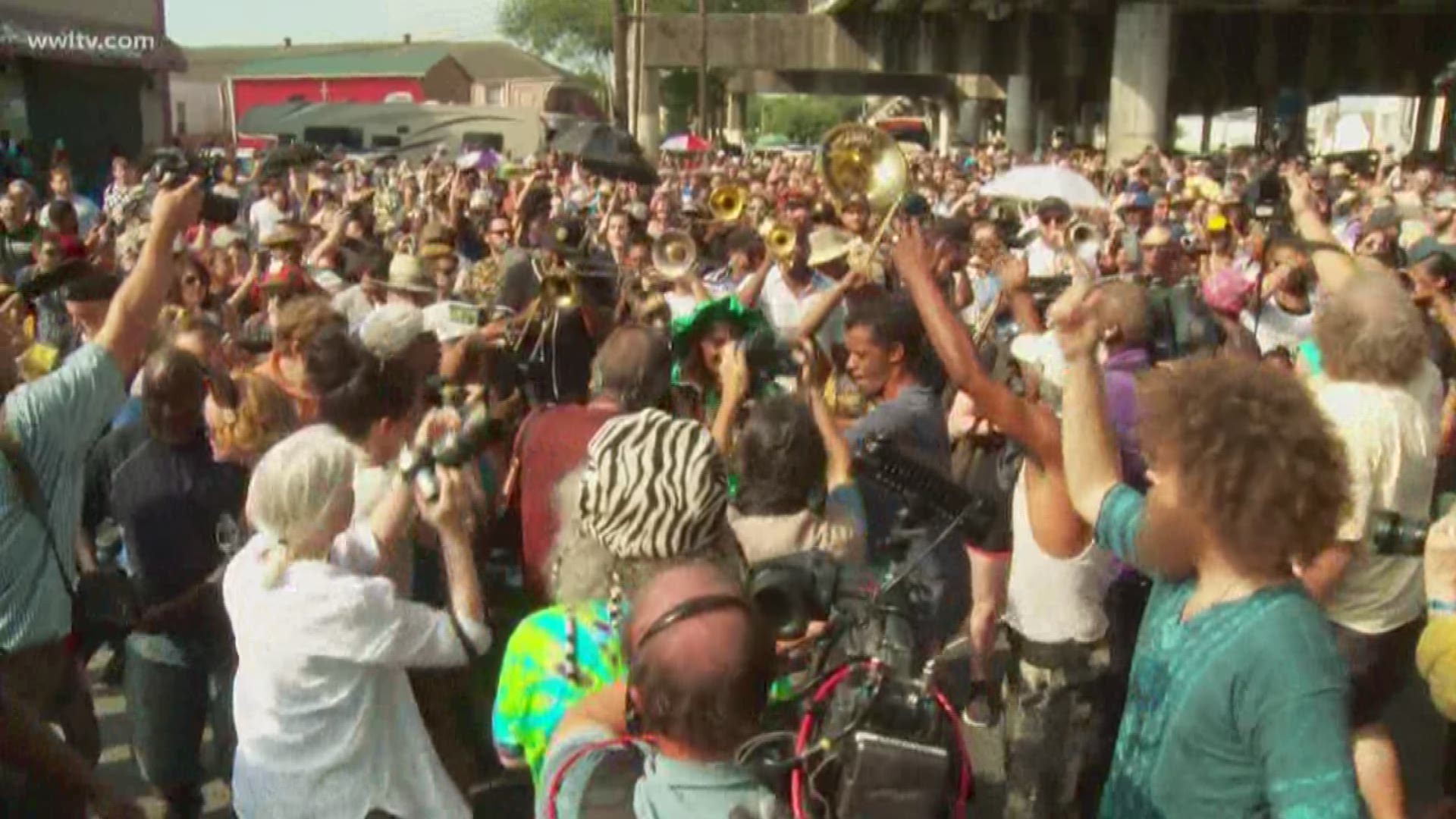 "Despite his failing health and various logistical roadblocks, the piano player, songwriter, and singer who recorded over 30 albums throughout his career had seen his way through completing one last album," Rolling Stone reports.

"Listening to his finished album, Mac was elated," Theriot tells the magazine. "'We sat and listened to everything twice,' says Theriot, 'He was singing along and had a big grin on his face. Then he walked me out to my car, stared at me and said, ‘I’m glad. I made the right choice.’ And then he hugged and kissed me on the cheek.'"

Details on the album's release date and title have not been released.

“Towards the beginning, I don’t think Mac realized it would probably be his last record, but towards the end, I think he knew,” says Theriot in the Rolling Stone article.

The album features several country songs including Johnny Cash’s “Guess Things Happen That Way,” and “Funny How Time Slips Away,” as well as several Hank Williams covers like “Ramblin’ Man" and "I’m So Lonesome I Could Cry."

Dr. John also recorded new versions of his classics “Such a Night” and “I Walk On Guilded Splinters." The latter features a duet with Rickie Lee Jones, with whom Dr. John collaborated on the Grammy-winner "Makin' Whoopee." 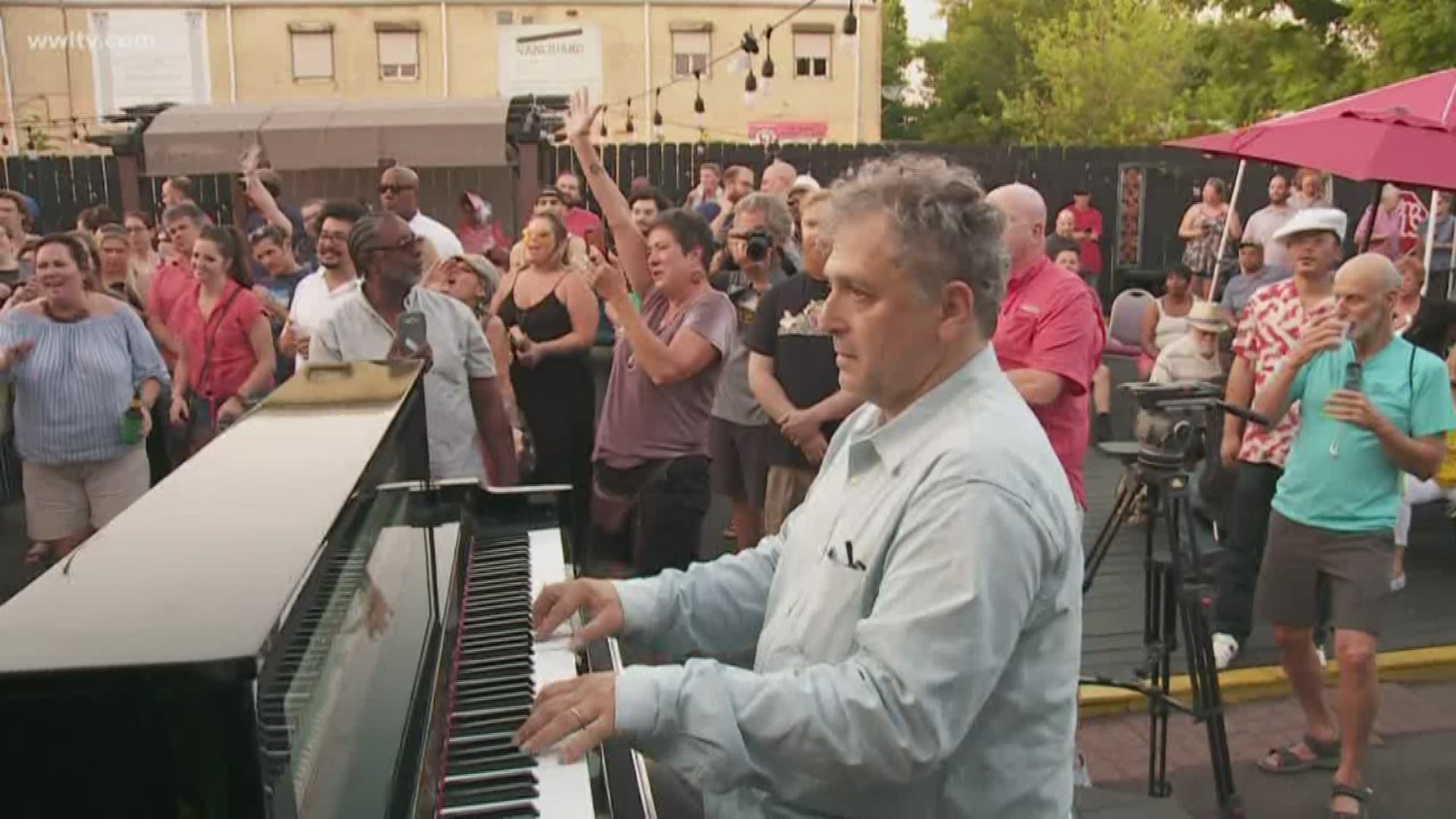