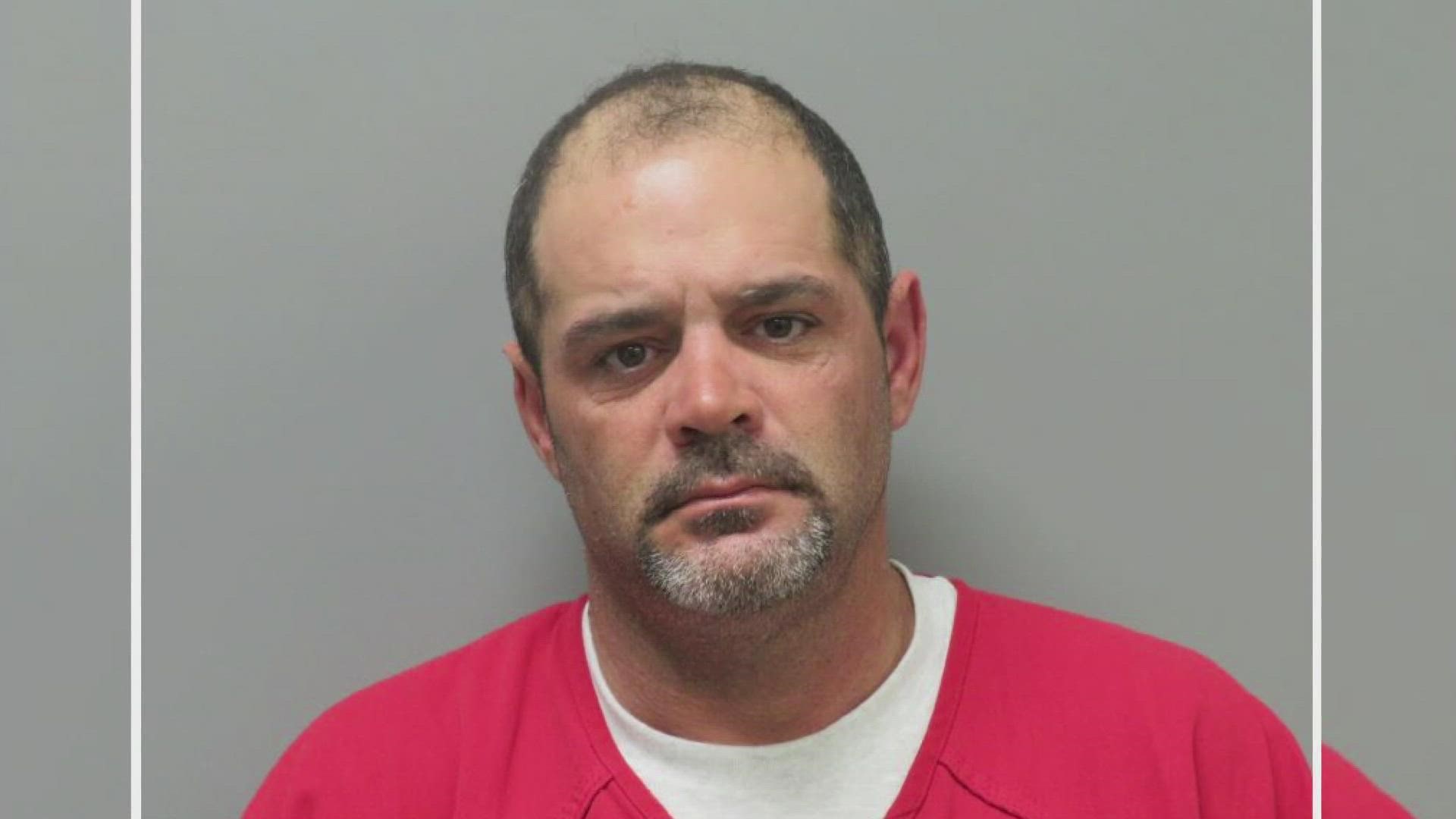 LAFOURCHE PARISH, La. — The man suspected of causing a crash that killed three recent graduates from Hahnville High has a lengthy history involving drinking and driving related incidents.  Because there is no shared database between agencies, it's unclear if these are the only instances, but our investigative team is working to put together the pieces.  What we did not include, but did find, were other criminal infractions such as fighting at bars, speeding, and possession of cocaine.

Joey Clement’s first OWI was almost 12 years ago in St. James Parish in 2010.  He was involved in a single-vehicle crash, and deputies say his blood alcohol level was .251.  This arrest doesn’t appear on his record as a 1st offense OWI because he enrolled and passed a pre-trial diversion program, so the charge was dismissed.

In 2013, he was cited in St. James Parish again.  He was charged with careless operation and not reporting an accident.  However, WWL discovered in police records from Lafourche Parish that same night, Clement left a bar in Chackbay before getting into that non-reported crash in St. James.  Lafourche deputies caught up with him several days later because he shattered several windows of vehicles in the bar's parking lot when he kicked up rocks as his vehicle was leaving.  When they interviewed him several days later, he admitted he was in the crash that night and was injured, but said he didn't realize he damaged any vehicles.

In 2014, we see the court’s first record of an OWI conviction for Clement. Records show he refused a breathalyzer in Ascension Parish and had his license suspended for a year.

Right after getting his license back in 2015, another OWI arrest.  This time in Calcasieu Parish, once-again in a single-vehicle crash.  He told officers he had six beers with a friend at a bar that day.

While still on probation for the Calcasieu conviction, he was arrested for OWI arrest in Lafourche Parish, in 2016 during a traffic stop.    His blood alcohol level was reportedly .15.  Deputies notice he had a “hardship” license which means it would have been restricted for him to drive to work and other necessary locations.  He told deputies though he had 8 beers at a bar in Chackbay and failed the field sobriety test.  He bonded out of jail the same day he was booked and reported to state prison after his conviction in September of 2017.  We’re working to find out exactly how much time he served, but records show he was released again in early 2018.

In 2019, another single vehicle crash was reported, but Clement was no where to be found.  Witnesses say he was driving a vehicle found flipped on its passenger side on St. Patrick Street in Thibodaux, but police were unable to locate him.

And lastly, the Chackbay fatal crash that killed three teenagers from Luling last weekend.  Witnesses told deputies that Clement tried to pull at least one of the girls out of the car, but couldn’t.  He allegedly told troopers he "tried to save her" before claiming the teenagers swerved into his lane, causing the crash.  Deputies say he also admitted to having four beers before driving that night. He remains behind bars on more than a $1.5 bond.