A study found that 80 percent of inmates in the Huntsville, Texas, state prison were functionally illiterate, and 48 percent of those were dyslexic. 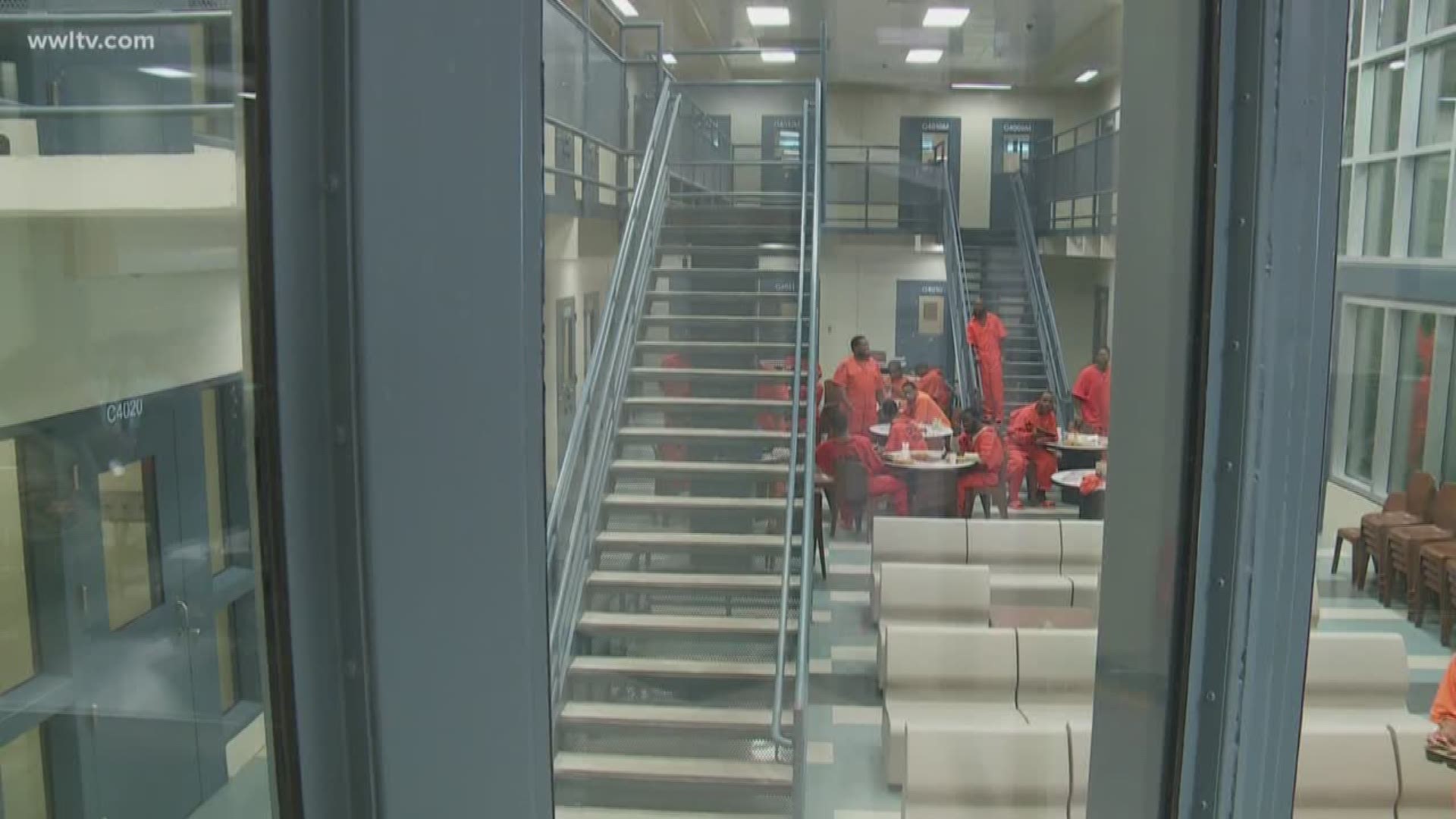 As a prison reform bill makes its way through Congress, a local actor and Louisiana senator are pushing for a targeted change for inmates.

They say undiagnosed and untreated dyslexia is a direct pipeline to the streets, then prison.

In-between filming his latest TV and movie projects, actor-producer Ameer Baraka dedicates his time to making sure dyslexia is diagnosed. He knows that is the reason he turned to crime and then to prison.

"And I'll never forget when I had to read in sixth grade, and I was called before my English class to read and the teacher simply embarrassed me, because I sit up there for about 10 minutes just floundering through a book not knowing any of the words. And I knew that day I was going to be a dope dealer," said Baraka who wasn't diagnosed until he was 23 years old.

A study found that 80 percent of inmates in the Huntsville, Texas, state prison were functionally illiterate, and 48 percent of those were dyslexic.

"Many of those young boys that when I go into the youth jail, they can not read, Meg. They can't read and they can't write," said Baraka.

"My point is that you have to screen specifically for dyslexia. Not every person with problems reading is dyslexic, and the treatment for dyslexia is specific, evidenced based. We know how to do it, but if you don't make the diagnosis, you don't bring the right treatment," explained Senator Cassidy, who is also a medical doctor.

"We need to make this work, for the individual, for their family, for society. We're all better off if people are earning a pay check, paying taxes, than committing crime and going back to jail," said Senator Cassidy.

"Screen and test kids. While in prison, get them the help that they need. When they come home, I think that they can be better citizens," said Baraka. I wear the mantle of dyslexia and prison reform proudly and I humbly say that because I know what it takes to get out of prison, and stay out of prison."

A link to the Texas prison study can be found here

For more More on dyslexia programs, and Baraka's bio and book see below:
• Ameer is working on prison reform and dyslexia advocacy after an upbringing in abject poverty in New Orleans' most impoverished and most violent public housing project, the Calliope Development, aka "The Callio," aka the B.W. Cooper Housing Development as a youth. His life has been touched with a drug-addicted, absentee father who spent decades in prison, juvenile delinquency, and a mother who called him "dumb and stupid" because she was unaware that Ameer's illiteracy was due to his learning disability, dyslexia. It went undiagnosed until he was 23 years old and in prison.

• Had his nearly 60 year prison sentence for a nonviolent drug offense not been reduced to approximately four years, Ameer would be behind bars today. Ameer earned his GED while in prison and has since become an American success story. He has been profiled by Oprah Winfrey He has testified before Congress on the issue of dyslexia He is the author of his memoir, "The Life I Chose - The Streets Lied to Me" He has appeared in more than 30 feature films and TV shows, and he co-stars as a police officer in the upcoming police drama "Bronx SIU." Among his many speaking engagements and appearances around the country and around the world, Ameer will be the Keynote Speaker at the upcoming Central Texas Dyslexia Conference taking place in Austin, TX.

• Through his 501(c)(3) Dyslexia Awareness Foundation http://kingbaraka.com/the-dyslexia-awareness-foundation/ Ameer has worked directly with the wife of Senator Bill Cassidy, Laura Cassidy, M.D. in screening for dyslexia both male and female prison inmates, as well as school children in New Orleans and throughout the State of Louisiana. He and Dr. Cassidy recently screened for dyslexia 100 male inmates and 100 female inmates at the Elayn Hunt Correctional Center in Baton Rouge, LA. The Dyslexia Awareness Foundation works in partnership with the world's leading dyslexia think tank, The Yale Center for Dyslexia and Creativity at Yale University and the world's largest education and testing company, the 40,000 employee Pearson PLC On 10/2/17 the group launched the world's first ever Dyslexia Diagnosis Day™ the global event that now officially marks the first Monday of October as the kickoff of Dyslexia Awareness Month worldwide.