A runoff for Louisiana Secretary of State tops the Dec. 8 ballot. 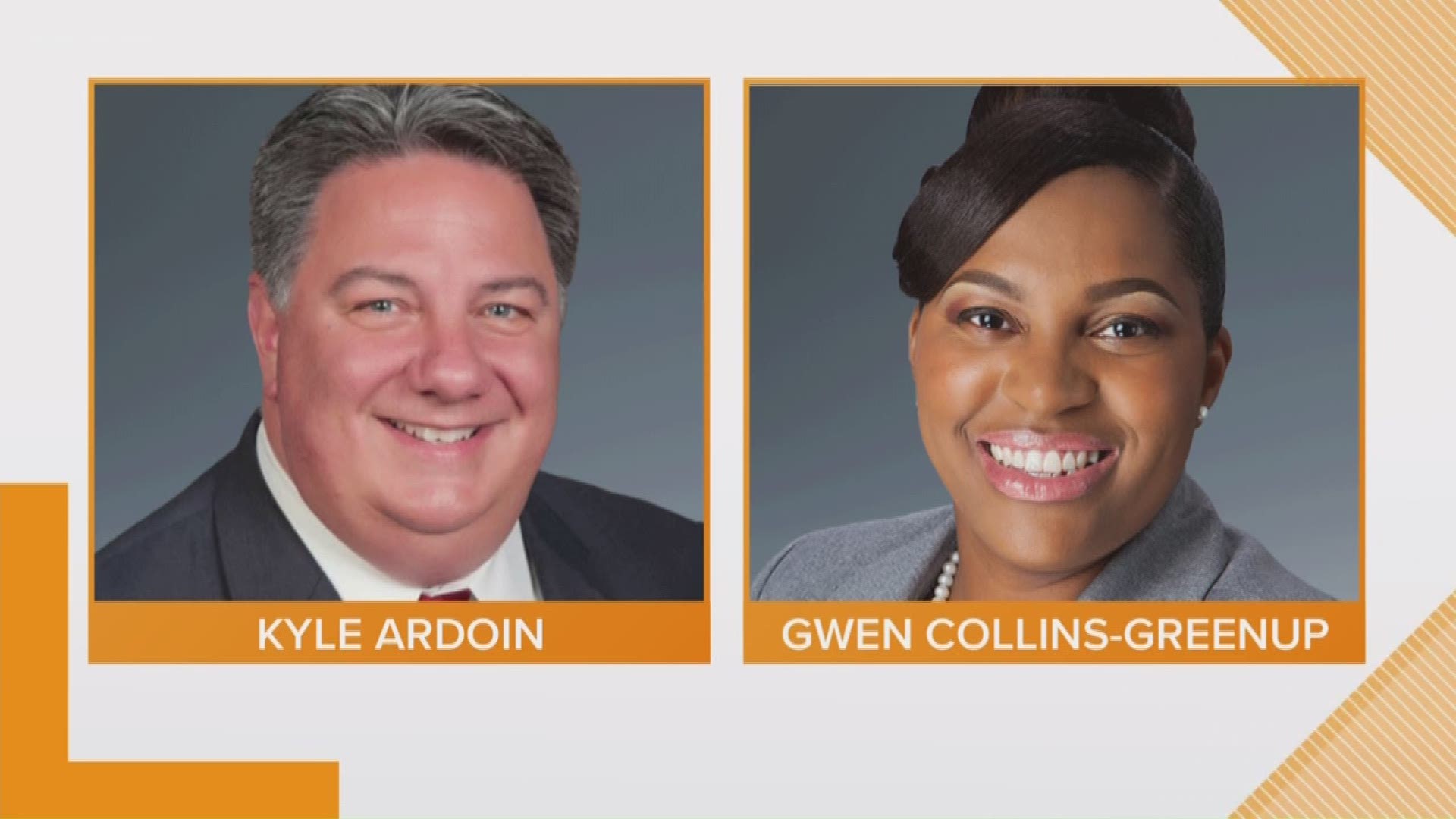 Voters will head out to the polls once again on Dec. 8 for elections across Louisiana, including several runoffs.

Voting hours are 7 a.m. to 8 p.m. at parish registrar of voters offices and other locations.

At the top of the ballot is a statewide runoff for Secretary of State between interim Secretary of State Kyle Ardoin, a Republican, and Democratic candidate Gwen Collins-Greenup, a lawyer from Clinton, La. The winner will fill out the final year of the term of longtime Secretary of State Tom Schedler. He abruptly resigned in May after being accused of sexually harassing an employee.

There is a race in Orleans Parish is for a Civil Court judgeship, with Omar Mason and Marie Williams facing off for the open Division E seat on the bench.

Voters will also decide on a City of New Orleans charter change dealing with governance of the Sewerage and Water Board. New Orleans voters will consider removing one citizen member of the board and adding a City Council representative. That council member may be either the chair of the City Council’s public works committee, a committee member appointed by the chair, or a civil engineer appointed by the chair.

The Bureau of Governmental Research has come out against the change, saying it could further politicize the board. Read its analysis here.

Mayoral or council runoffs will be decided in Abita Springs, Bogalusa, Kentwood, Harahan, Hammond. There is also a runoff in Pearl River for police chief.

Voters in parts of St. Tammany Parish will elect a new state representative, with Mary DuBuisson and John Raymond in a Dist. 90 runoff to replace Greg Cromer, who was elected Slidell mayor.

For a full look at your local ballot, click here.