Eastbank All Stars flying on Air Force One back to Louisiana

The world champion little leaguers are returning from their White House visit in style! 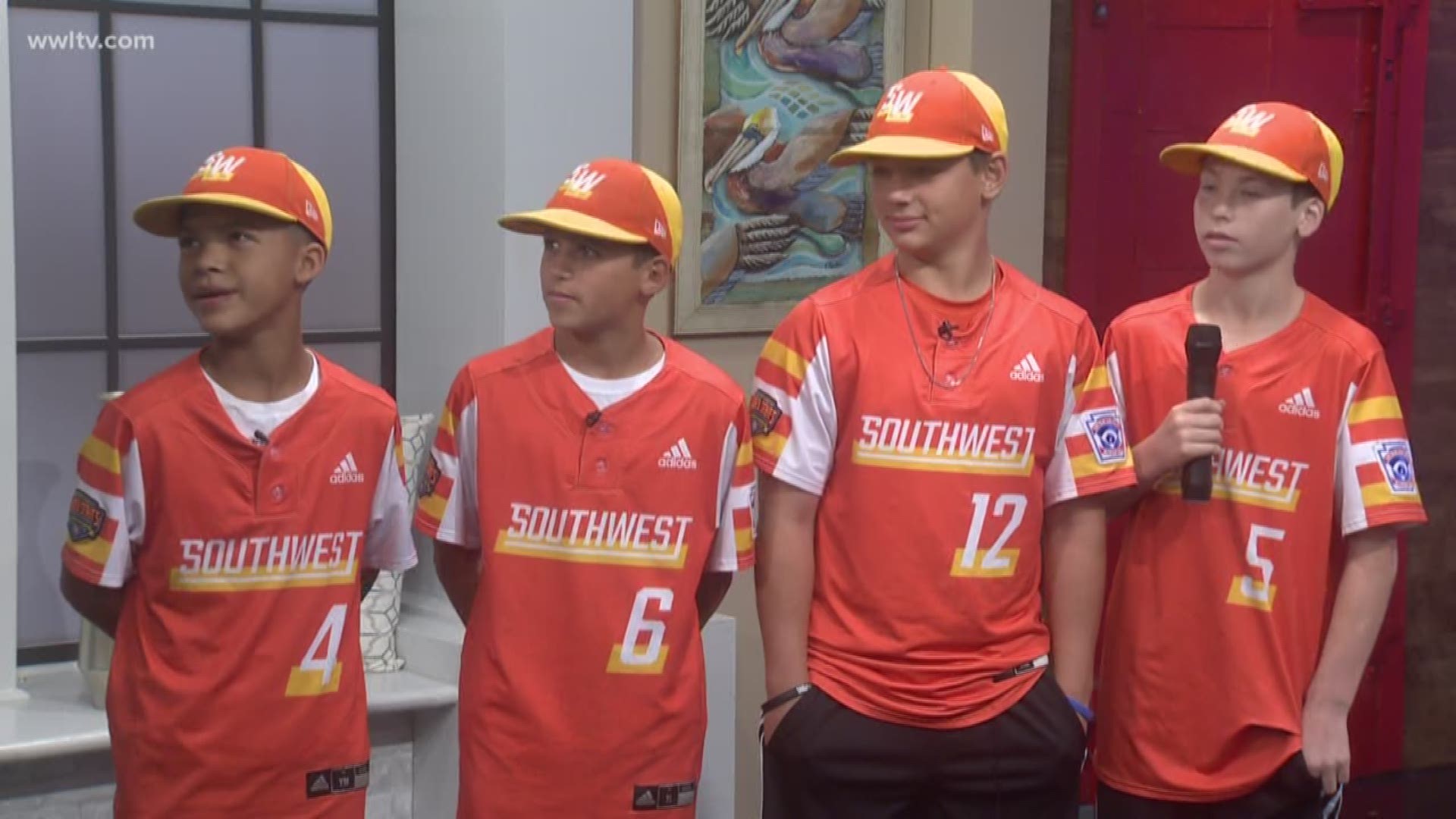 NEW ORLEANS — The Little League world champion Eastbank All Stars are returning home from their trip to the White House in presidential style: With a flight back to Louisiana on Air Force One.

On Friday afternoon, U.S. representative Steve Scalise tweeted the Jefferson Parish team was flying back on the famed plane after they celebrated their victory representing Team Louisiana in the Little League World Series back in August.

RELATED: World Champion Eastbank All Stars to be honored at White House

In August, Team Louisiana shutout Curacao 8-0 to win the state's first LLWS title. With Louisiana's victory, U.S. teams have won back-to-back Little League crowns for the first time since 2009, when a team from Chula Vista, California, capped off a streak of five straight championships for the United States.

Since their victory, the middle schoolers have become somewhat of local celebrities, and were honored with a parade through Metairie with the Eastbank's softball all stars, who placed second in the Softball Little League World Series over the summer.

On Oct 1., the Eastbank team announced they'd be heading to the Washington D.C. following a tweeted invitation by President Trump back in August.