Wednesday morning students joined parents at a small rally outside of Edgar Harney Charter School to keep it from closing. 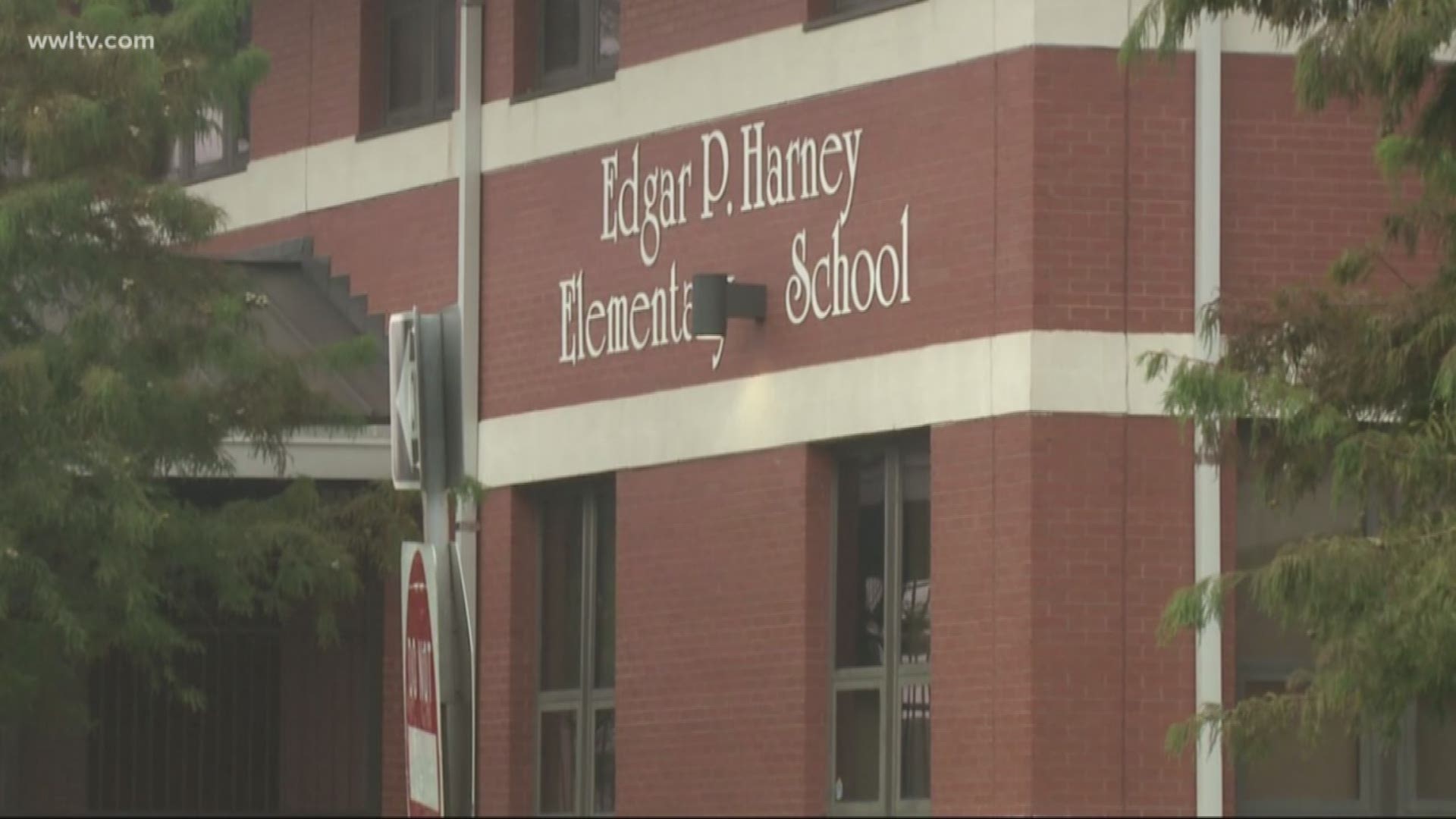 Another New Orleans school is facing the threat of school closure in the Spring. That's now a total of four schools that could potentially close in the spring and one that has already closed this school year.

And with this new threat, dozens of Central City parents are worried that their kids will be scattered all over just to attend class.

The closure yet again highlights the debate of what to with charter schools that don't perform well.

Wednesday morning students joined parents at a small rally outside of Edgar Harney Charter School to keep it from closing.

"I'm going to feel mad because this is my only school that I've ever been to," Aquan Butler, a current student said.

Unlike other children in the Orleans Parish Schools, Butler may not be able to return next year to the same school, and in Central City, he has few other options.

"I'm very worried about where my children are going to go," Lakisha Jackson, who has two kids at Harney.

Jackson just learned from Orleans Parish Schools Board Superintendent Dr. Henderson Lewis Monday that the school's charter will not get renewed after this year.

"Let's try to find an alternative instead of closing it, see if there's another solution," she added.

In a statement, OPSB explained there have been several issues at the school, they wrote, "Over the past year, the school district has issued Edgar P. Harney Academy several notices of non-compliance in relation to financial oversight, special education management, and board governance. The district's contract with the school's governing board is up for renewal and because of these notices of non-compliance, the Orleans Parish School Board's Superintendent plans to not renew the school's charter."

At one point the school's chief officer estimated there was a $260,000 operating deficit. And in recent state ratings, the school has received an F.

Despite the troubles, some had been optimistic a new principal was working to turn things around.

"So, if she's smart and has vision, why get rid of her?" Linda Green, a grandparent of a student asked.

However, she's been suspended by the charter school board amid an inquiry.

"At the beginning of the school year our children will have first priority to whatever school they would like to attend which I don't believe is true," Jackson explained.

Now with just about a week until students can sign up to enroll for school next year through the OPSB's One App form, Jackson feels frustrated. In 2017, 40 percent of the city's school received a D or F rating from the state.

"They just want to take the school away and make it into a KIPP," Butler thought.

Now there's a chance another charter could take over Ed Harney. On the OPSB website, charters KIPP, Inspire NOLA, Living School, and a few others have all applied to start or take over schools. Whether Harney gets picked up though, no one may find out until an OPSB meeting November 15th.

Eyewitness News checked in with the Orleans Parish District Attorney's Office, and it confirms, a letter has been sent requesting an investigation into whether public funds have been misappropriated and has no further comment at this time.