According to the Georgia Film Office, there are currently 57 television and film projects currently in production throughout the state. 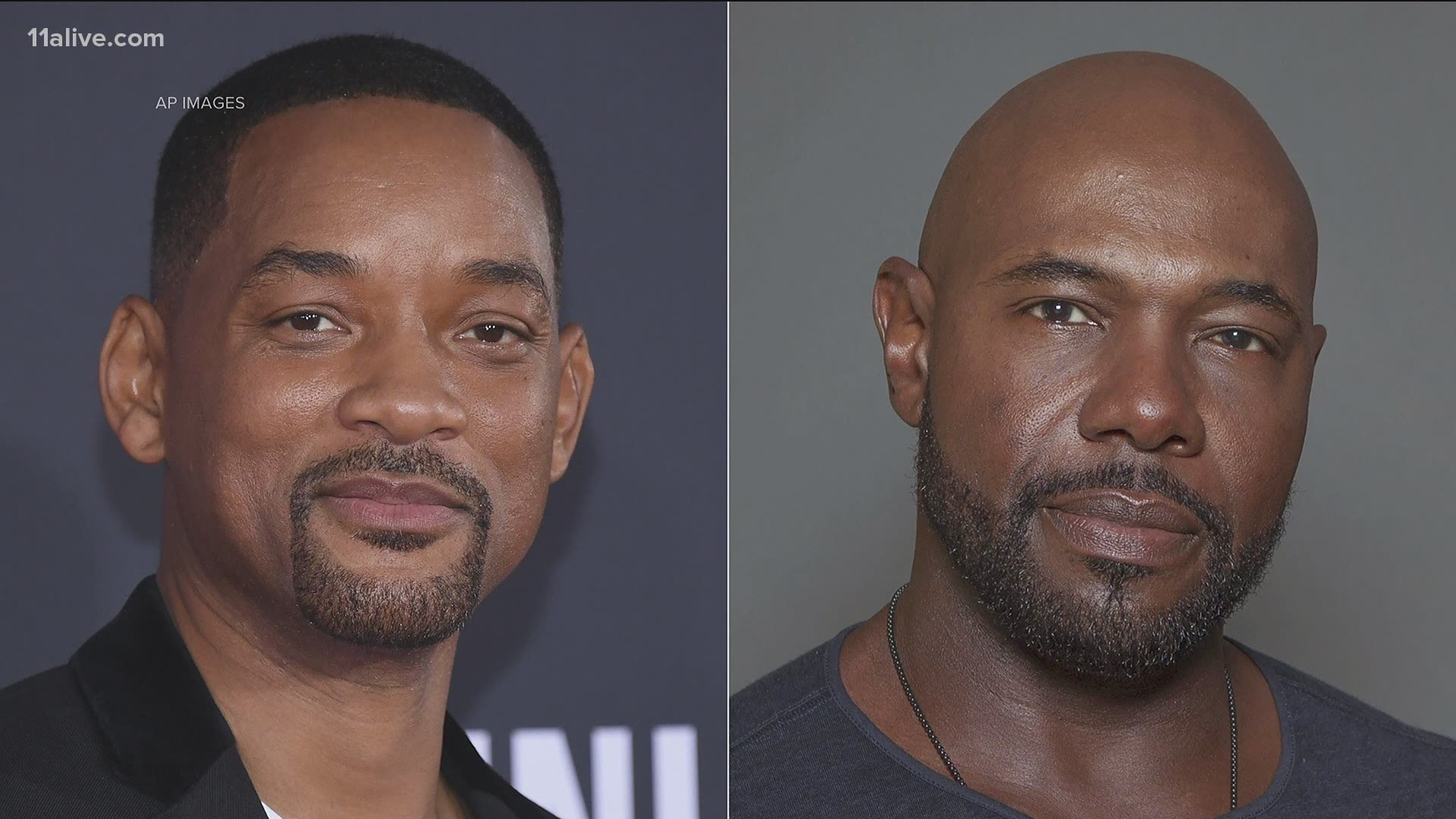 ATLANTA — Actor Will Smith and director Antoine Fuqua are pulling their latest film from Georgia over the new voting law.

"Emancipation" is a drama based on a true story about an enslaved man who escapes from a southern plantation during the Civil War and joins the union army. It was set to begin filming near Savannah in June.

"Emancipation" is the first film to pull production from the state over the election law.

According to the Georgia Film Office, there are currently 57 television and film projects currently in production.

Skytracker caught the crew on Marvel's "Hawkeye" hard at work outside the Greek Orthodox Cathedral of the annunciation on Clairmont Road on Monday.

Just a few miles over at Piedmont Park, production staff were hard at work on “I Want You Back,” in which casting includes Atlanta Hawks co-owner and actress Jami Gertz.

Georgia wasn’t always the number one location for blockbuster production and A-List actors. Filmmakers didn’t aggressively set up shop in Georgia until after the state passed a law that created a generous tax credit to draw them here. That was in 2008.

In 2019, more than $2 billion was spent from professionals in the production industry in Georgia.

Credit: 11Alive
At Piedmont Park, production staff were hard at work on ““I Want You Back” which includes Atlanta Hawks co-owner and actress Jamie Gertz.

“So, the real number that we focus on is the direct spending,” Brantley explained. "These are the dollars that production companies spend in Georgia, and that’s $2.9 billion in 2019."

"People can talk about the economic impact of what those dollars are but you can’t dispute where those dollars are spent in Georgia. They’re spent employing Georgians, catering, restaurants, hotels, really all across Atlanta, and all across Georgia,” Brantley added. "We really want to celebrate those dollars coming in the state, and turning our economy."

Films like “Bad Boys for Life,” “Jumanji,” and Marvel’s “Avengers” film series have all contributed to making the state the top location for filming in 2020.

“We’re the number one location for blockbuster features, so those of the top 100 movies that are shot, in terms of the amount of revenue created, Georgia has more of those produced than any other place. And its because we have the "Avengers," and we have Dwayne Johnson’s “Jungle Cruise” and “Jumanji” and those great movies that are coming out,” Brantley said. "So, when you have Sony, Disney, NBC Universal-Comcast these great partners that we have shooting their blockbuster movies here - those are the ones that have great economic impact. Lots of hotels, lots of meals, transportation to set. Those are the ones that have a big impact”.