Backup generators restored power, but SWB Chief Ghassan Korban had to call Entergy to remind them how critical those pumps are to New Orleans. 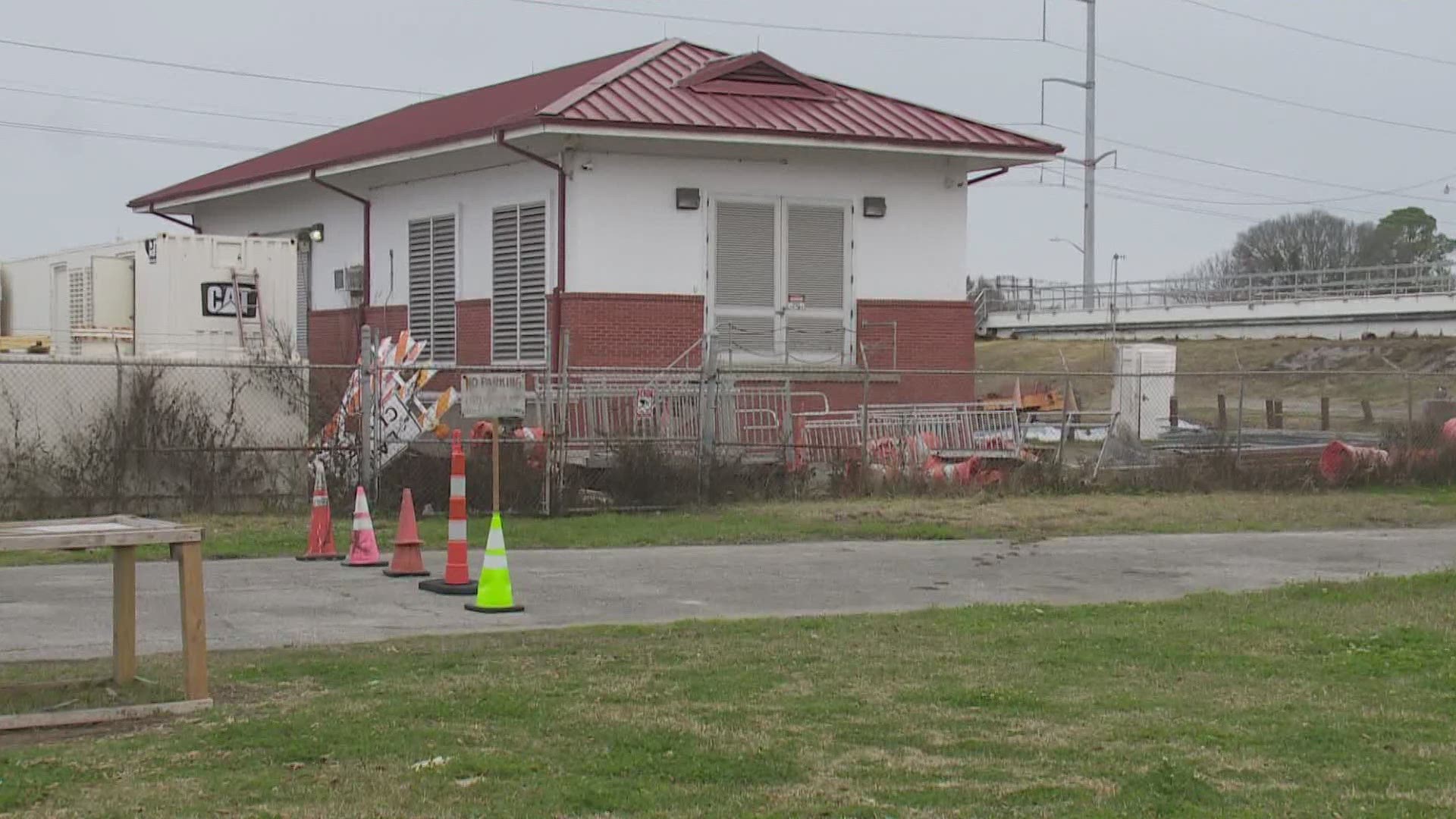 NEW ORLEANS — When Entergy cut power to customers in the Carrollton and Riverbend areas during Tuesday night's freeze, the Sewerage and Water Board was one of those customers, and a key piece of critical public infrastructure lost power for almost an hour.

New Orleans City Councilwoman Helana Morena said it wasn't supposed to happen. An Entergy spokesman said it was an error on their part.

"It was our water system, our groundwater intake," the councilwoman said. "It was resolved quickly, caught quickly, but in my opinion, it should have never happened to begin with."

The Sewerage and Water Board said it lost power at its Hamilton Station, where motors pump water from the Mississippi River into the Carrollton Water Plant.

That water is then treated and sent out to homes and businesses across the city.

A S&WB spokeswoman said the executive director of the water utility, Ghassan Korban, had to call Entergy's CEO David Ellis to complain.

Entergy spokesman John Hawkins said it was their mistake.

"Those (electricity) feeders shouldn't have been on that (blackout) list, and they have been removed," Hawkins said. "That was addressed last night, so it won't happen again.

"It has been transitioned over to the critical list, and for us — that shouldn't have happened," Hawkins added.

"We need to make sure that when there are these types of rolling outages that the operations center does not shut off systems for Sewerage and Water Board," Moreno said.

It took about 45 minutes for the S&WB to restart the water intake pumps using generators. That avoided any impact to the city's drinking water, but a similar problem in 2018 led to a boil water advisory that lasted for days.

Entergy and Cleco were both told to cut power by the organization that manages their power transmission: Midcontinent Independent System Operator, also known as MISO.

The non-profit organization that manages a power-sharing arrangement for Louisiana, 14 other states, and a Canadian province told utility companies to put a stop to the increased power use to keep the system as a whole from overloading or becoming unstable. 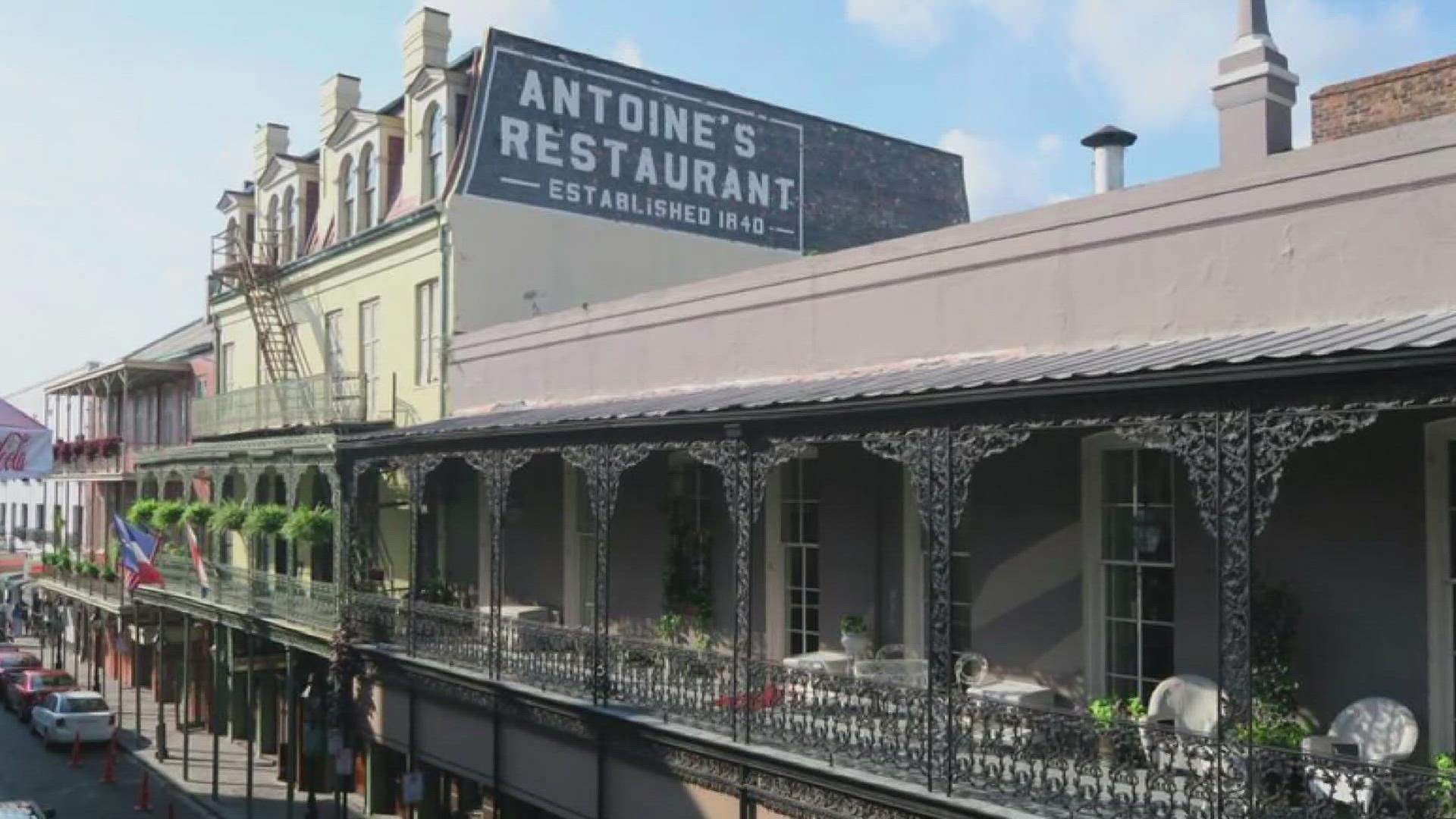