Farmers say the winter storm and May showers have shortened the harvest season by more than a month. 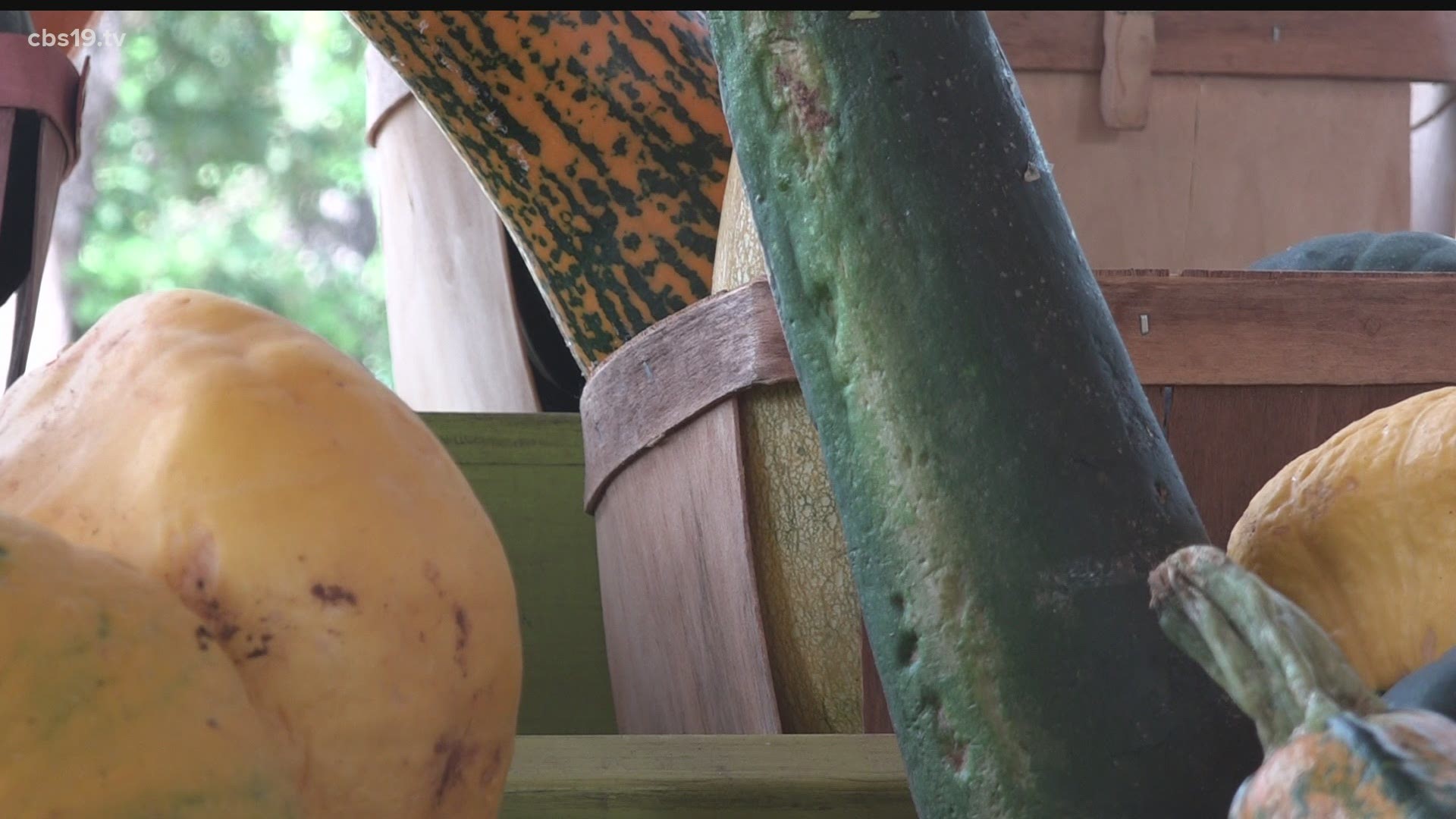 TYLER, Texas — If you enjoy locally grown produce, your window to stock up is closing.

Dennis Oefinger with the veggie stand says that the weather in East Texas set him back big time.

He’s started to regain his footing but said that if there’s one more summer heat wave, "We might as well just wrap it up and go in the house. It just ain't worth it.”

The delay to harvest season has also trickled down to customer traffic. Jessica Bullock with Red Moon Farm said that farmers who normally sell out are now having the opposite problem.

“We sometimes have food going back home in the farmers trucks that is highly desirable, beautiful food. We need the consumer to realize it's here, and it's ready, and it's really good. And there may not be a lot of time that they can get it," she said.

The Veggie Stand will stop harvesting this week- one full month earlier than they usually do- and some customers have caught on.

Christopher Worden was picking up some produce. He said, “This year for me personally is more urgent because I want to stock my produce up. I want to get things to put in my cupboard for winter.”