The families who have been waiting to use medical marijuana say this decision was a break through, however some doctors worry this is a step in the wrong direction. 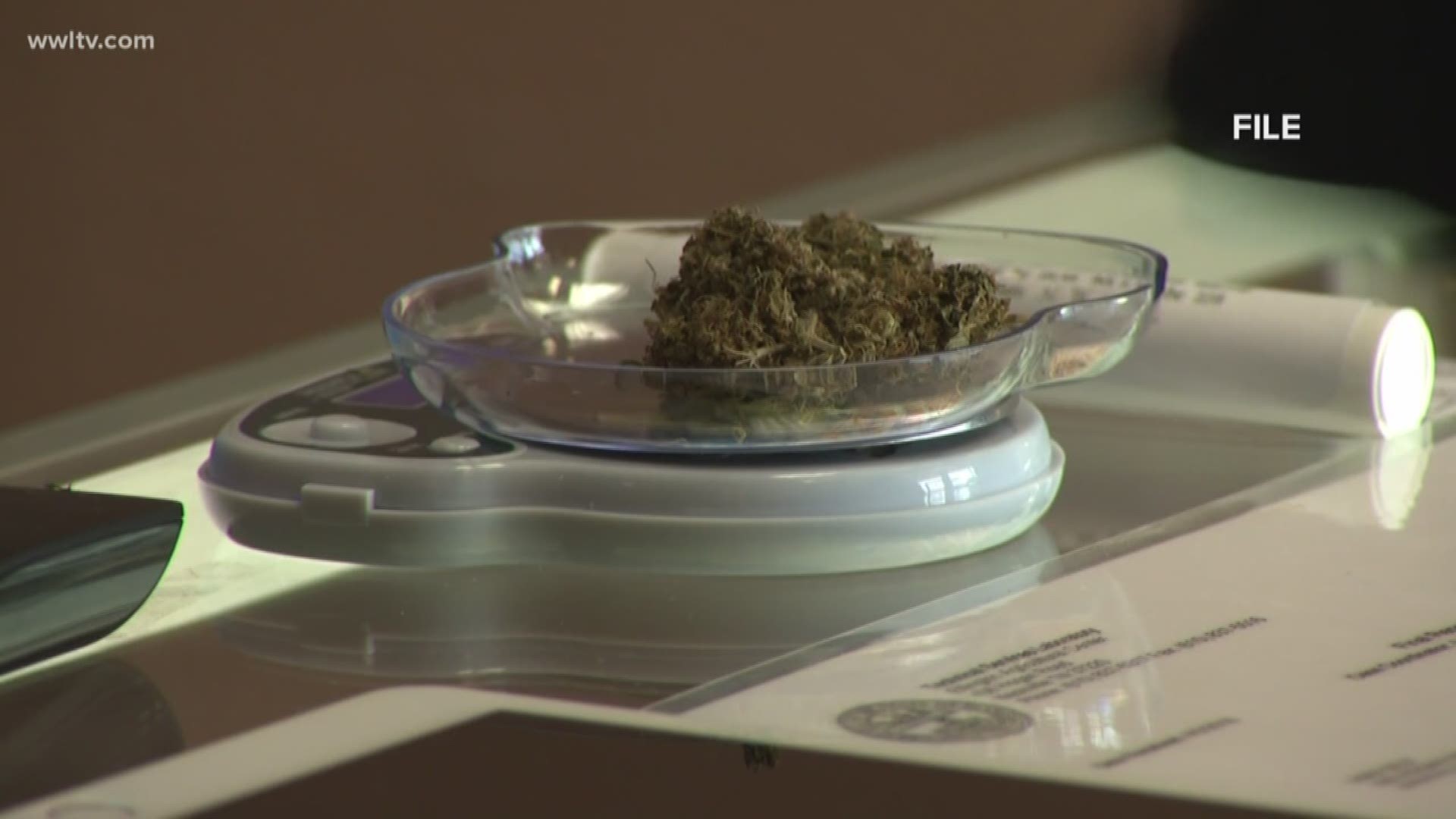 The families who have been waiting to use medical marijuana say this decision was a break through, however some doctors worry this is a step in the wrong direction.

Ramsey Castleberry is only 8 years old but his day revolves around taking one medication after another. His autism has left him non-verbal and with an array of health problems.

"We're constantly trying to medicate his behaviors so he can have a peaceful life with natural rhythms in it and we depend on the medication to help establish those rhythms, but it's terrible and deadly medication so it's a really hard choice to make," his mother Katelyn Castleberry said.

Castleberry hopes her family won't have to make these decisions much longer once Ramsey has access to medical marijuana. The process became one step easier Monday when Louisiana's State Board of Medical Examiners voted 8 to 1 to remove a patient cap.

"I was thrilled with the outcome, beyond what I could have hoped for today," Castleberry said.

State Representative Rodney Lyons has worked closely with the Castleberry family to get the medical marijuana program moving forward.

"Legislatively, we're working on behalf of the people who really want this to happen," Lyons said. "The needs outweighing what was already in place so removing that cap was paramount."

Not everyone agrees. Dr. Ken Roy says medical marijuana doses are not regulated by the FDA like other medications.

But Castleberry is willing to give it a try for the sake of her son.

The goal is to get patients access to medical marijuana within the next 3 to 6 months, but so far an exact date has not been set.

Lauren Bale can be reached at lblae@wwltv.com.