Family asks why man was booked with manslaughter, not murder, in Harvey killing

He was released on $250,000 bond days after shooting death 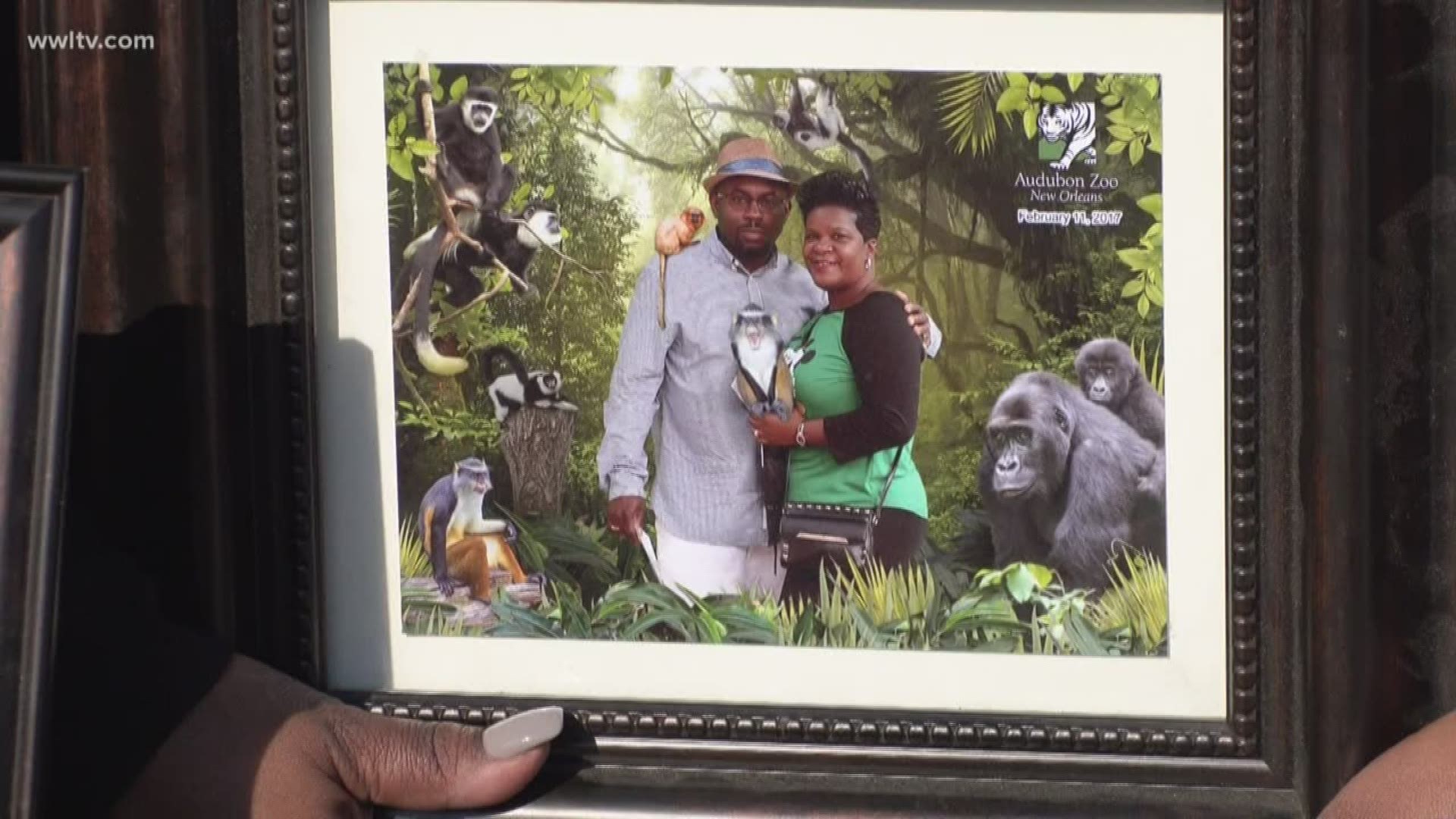 NEW ORLEANS — Jefferson Parish Sheriff’s Office detectives called to the 3800 block of Chinkapin Street in Harvey on Nov. 11 found the body of 57-year-old Garland Webber on the ground.

Family members on Monday said the shooting was the result of a simmering dispute between Webber and his neighbor, 67-year-old Lawrence Sly Sr.

Sly was booked on a count of manslaughter after the killing, a charge that has family members puzzled, especially since Webber was not armed when he was shot and killed.

Sly was released on a $250,000 bond. Attempts to contact him Monday were unsuccessful.

"He murdered my father on a Monday night. He was home by Friday night with his family while we mourn with our family,” Danielle Webber said Monday. “He was booked with manslaughter. And us as a family don't believe that's enough. That's not enough.”

The JPSO has released few details about the killing since it happened. But a spokesman on Monday said detectives booked Sly with manslaughter instead of murder based on evidence from the scene, statements Sly made after the killing and the long-simmering feud.

While Webber’s family said they do not believe that history should be factored in, WWL-TV legal analyst Chick Foret says detectives do look at that. He also said the Jefferson Parish District Attorney’s office will review the case and could possibly upgrade the charge.

Webber’s relatives said they hope an upgrade will happen.

“I really need those charges to be upped for my father, for my father's legacy,” Danielle Webber said. “Because we can't let this end this way. It's not OK.”

RELATED: Man who shot wife in front of their 4 children sentenced to 80 years