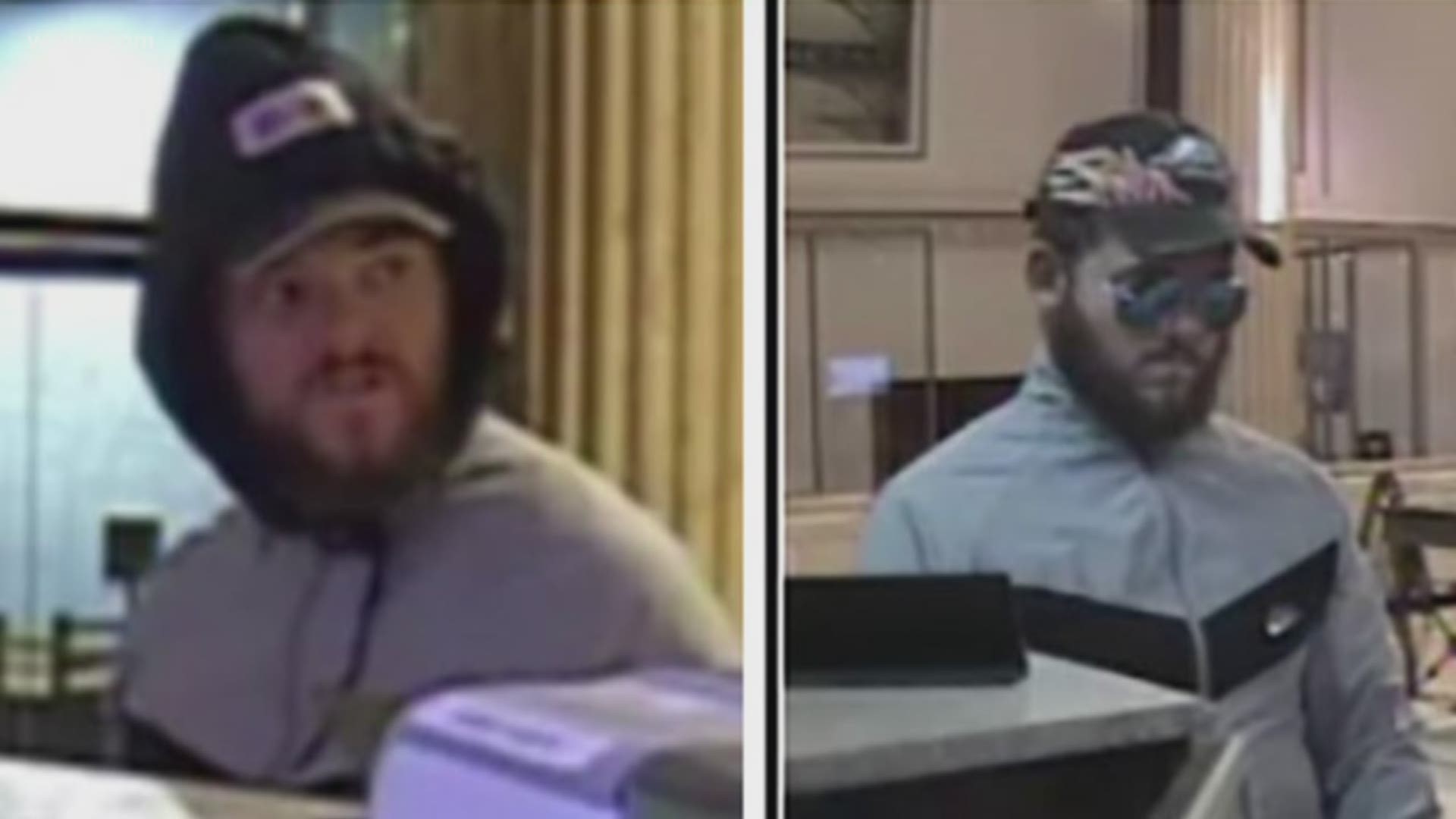 NEW ORLEANS — The man accused of robbing a bank Wednesday in downtown New Orleans has been arrested and charged, FBI agents said.

After asking the public to identify the bank robber in the surveillance videos, the FBI said it got many tips that made difference in the investigation.

The case will be prosecuted by the Eastern District of Louisiana's U.S. Attorney.

The FBI says Herman walked into the Capital One Bank on Carondelet Street in the CBD Wednesday afternoon. He approached the cashier gave them a note demanding money.

After getting the money, Herman ran away from the bank with an unknown amount of cash, the spokesperson said.

"Criminal complaints, such as this, contain only charges and are not evidence of guilt." the spokesperson said. "Defendants are presumed to be innocent until and unless proven guilty beyond a reasonable doubt in a court of law."