The Louisiana Board of Pharmacy made the announcement on Tuesday. 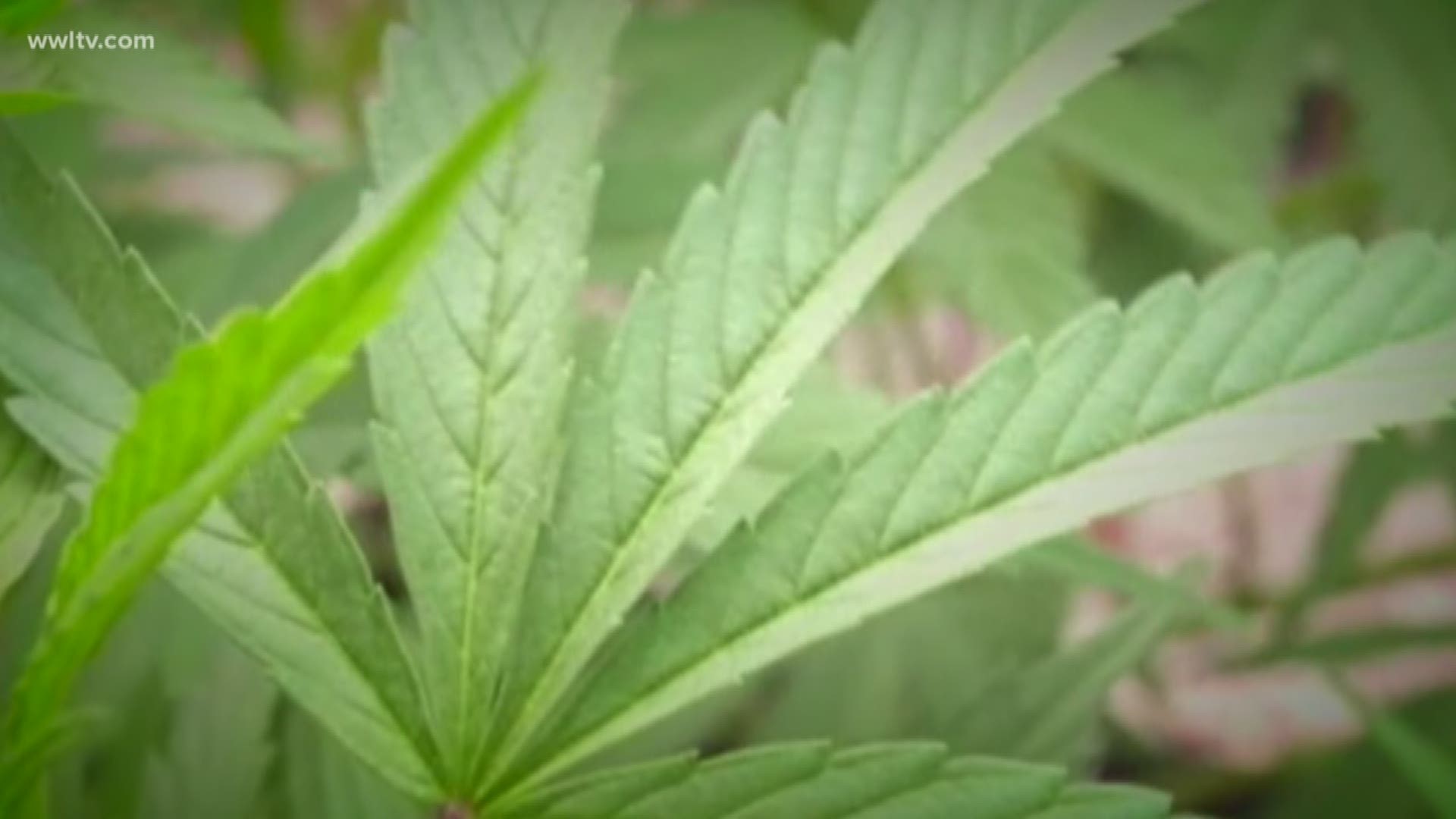 NEW ORLEANS - "It's such a big thing, and the first thing I could think about is my dad," Ruston Henry said.

Ruston Henry is CEO of H&W Drug Store, a pharmacy that has been in operation for more than 50 years. He believes it's the main reason why his company won the vote for the states' first licensed medical marijuana facility in New Orleans. For him, it's a victory not just for them, but for those suffering from sickness.

"Think of some of the people who are just sitting there, just having seizures, Tourette syndrome, HIV and all of that. And if you could help ease their pain, that's a joy in it all right there," Henry said.

The Louisiana Board of Pharmacy made the announcement after a very passionate and lengthy presentation by the Henry family at Tuesday's hearing in Baton Rouge.

"We all participated in this process. It's been a long, arduous process, but the Louisiana Board evaluated everybody and they've come to the conclusion that we were the best to handle this," Henry said.

Henry says, it's a no brainer why the board picked his company.

"H&W Drug Store has never had any problems with the Louisiana Board Pharmacy, any sanctions like that. We keep everything clean. Locally grown. Locally owned. Locally operated. This is Louisiana. And we're proud of it," Henry said.

It's a major step in the State's Medical Marijuana program. Henry battled four other applicants for the spot, until Tuesday, he was fourth in line.

"Like everybody else, I think our jaw hit the ground," Dr. Sajal Roy said.

Dr. Sajal Roy, CEO of RX Greenhouse in Metairie, had the number one spot. The Greenhouse already had blueprints and a business plan drawn up. Roy calls the vote strange, considering the license went to a pharmacy that he says has no experience with medical marijuana.

"That's concerning for us because there are no points for being local. There's no points for having a certain ethnic class or being a minority. So, that's kind of interesting. Literally, that was his presentation," Dr. Roy said.

Adding to his frustration, Roy says the board didn't provide a detailed explanation for the final decision.

Henry says there's no word on an opening date just yet.

Dr. Roy says he plans having a discussion with the board and possibly filing a freedom of information act request to obtain the documents so that he can see the reasons behind the vote.