His death was a result of drowning. His family has been notified. 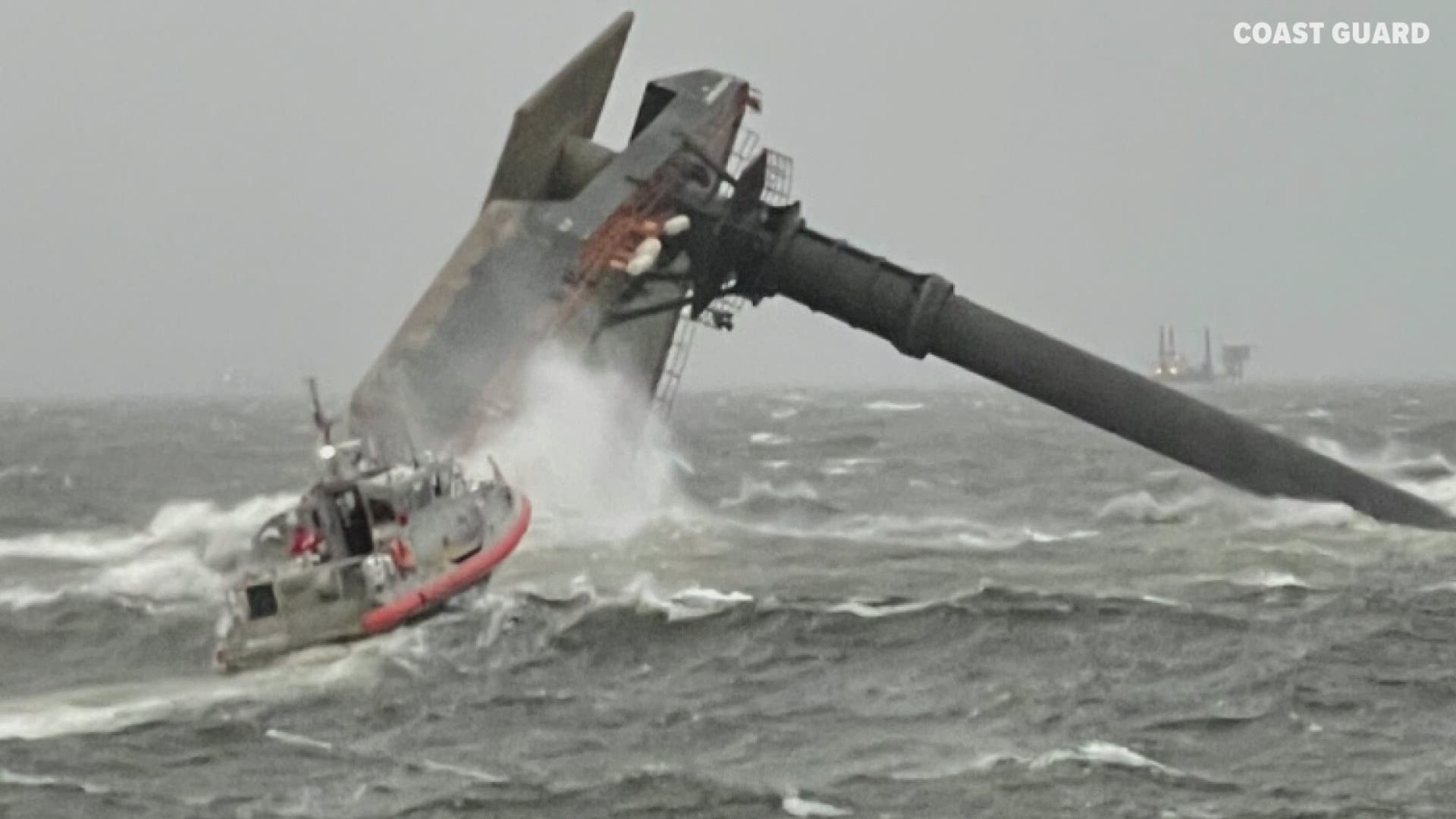 PORT FOURCHON, La. — The body pulled from the gulf following Tuesday's capsizing of the Seacor Power is now known. According to a source with knowledge of the situation, the man has been identified as 63-year-old David Ledet of Thibodaux. His death was a result of drowning. His family has been notified.

A Facebook user, identifying herself as the late crewmember’s friend, wished her “deepest condolences to... David Ledet’s family. May our friend (rest in peace).” Another post on Facebook was written by a woman who said Ledet was a cousin. She wrote: "Although obviously my aunt and David’s wife and children are heartbroken, there is some comfort in knowing there can be closure. Continuing to pray for the other 12 that are still lost and their families.”

The Seacor Power was en route to Main Pass 138, 40 miles east of Venice, Louisiana, in the Gulf of Mexico when it capsized amid a line of thunderstorms with hurricane force-like winds resulting from a rare weather event known as a “wake low.”

This is a developing story, please stay with the Eyewitness News on air and online for the latest.

RELATED: 'We are hopeful', search-party grows as Coast Guard continues to search for missing crew members after their vessel capsized