No college football team will be more represented in the Super Bowl, but two are tied with LSU: Iowa and Penn State.

Four of the five former Tiger will play for the Chiefs, including safety Tyrann Mathieu, cornerback Morris Claiborne, and running backs Spencer Ware and Darrel Williams.

Linebacker Kwon Alexander will be the only former Tiger to play for the 49ers during the Feb. 2 game, the Shreveport Times said. 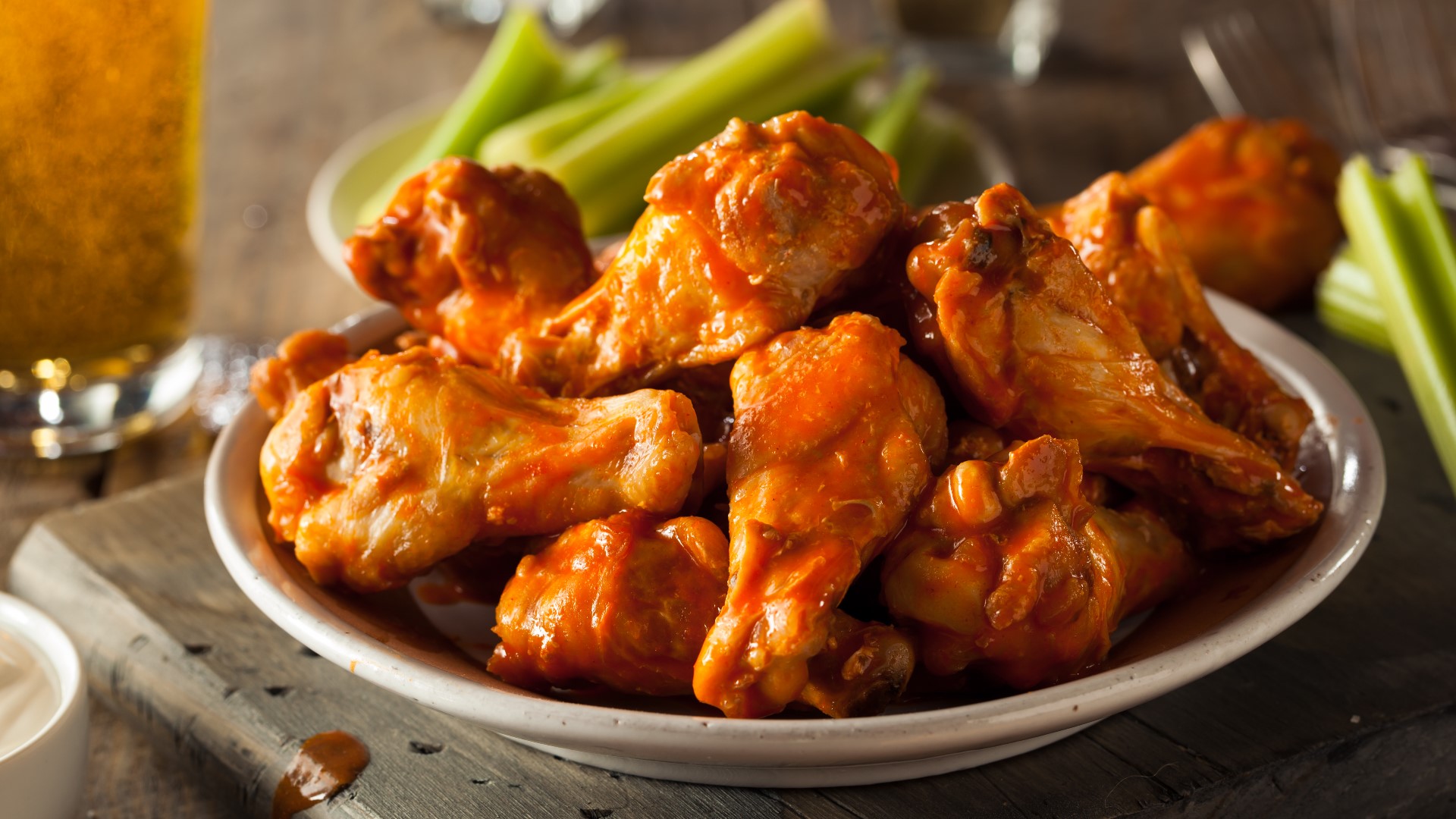