Football wasn't always the most popular sport in New Orleans

Curator Mark Cave and his staff have put together fascinating stories. 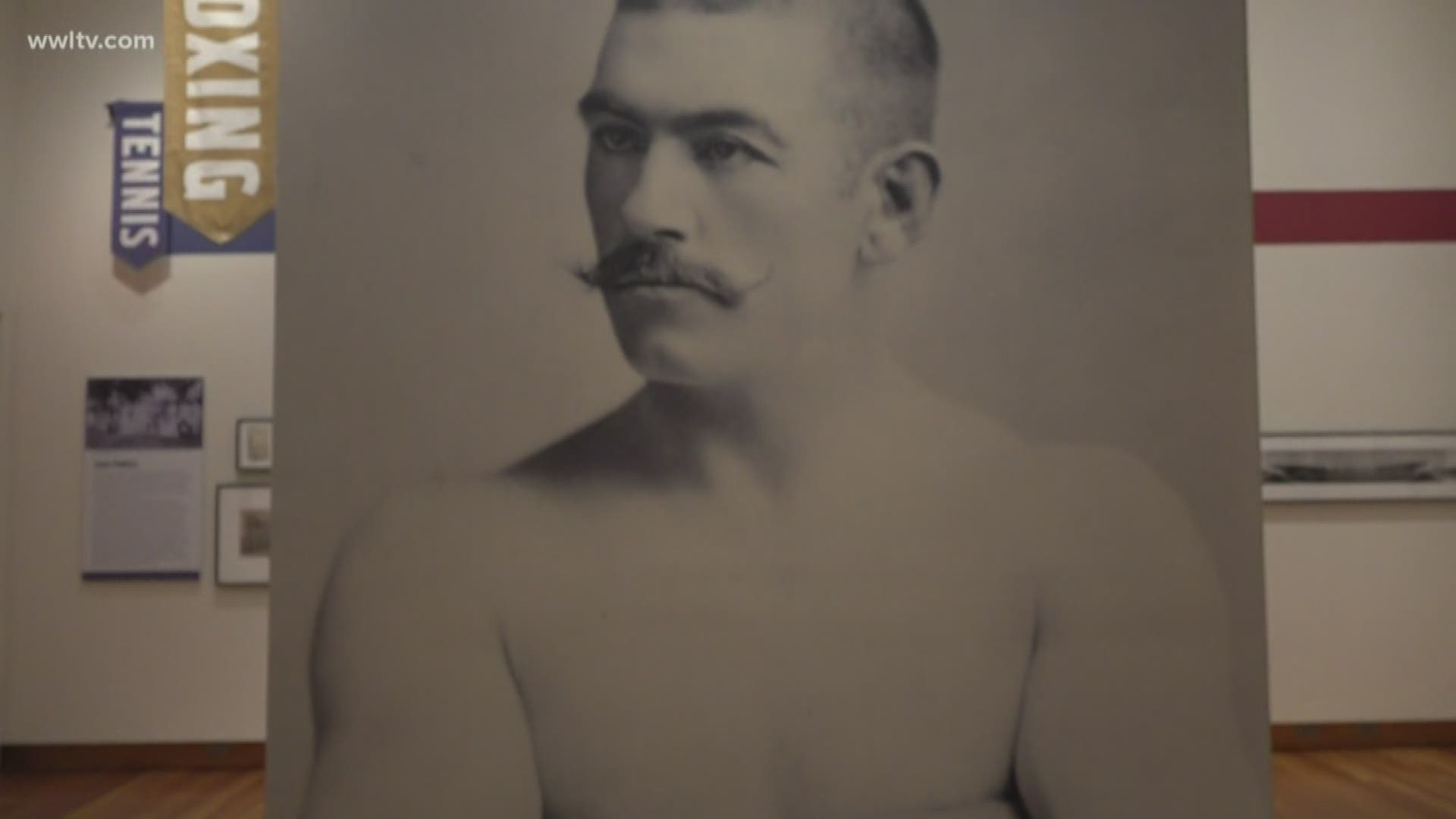 When it comes to sports, New Orleans is in love.

The big moments in sports history are known by most New Orleanians: Steve Gleason's blocked punt; the Saints' Super Bowl win; LSU championships in the dome.

But long before that, New Orleans was known for things like outdoor, bare-knuckled boxing matches. Stories like that are just some of what you'll learn at a new exhibit at the Historic New Orleans Collection.

Football is arguably the king of sports in New Orleans these days, but that wasn't always the case.

Mark Cave is the curator at the HNOC, and he and his staff have put together some fascinating stories.

ALSO: 4 takeaways after the Saints' win in Tampa

"This is a plaster cast of John L. Sullivan's arm," Cave said. "He trained at the New Orleans Athletic Club to get ready for his fight with Jack Kilrain which lasted 75 rounds if you can believe that."

"Tulane can claim the first female cheerleader — in the country," Cave said. "Rosa Heart was a Newcomb student who cheered for Tulane in 1919."

"They had an annual Thanksgiving Day race from the corner of Claiborne and Canal out to West End," Cave said. "They would convert a train into a moving grandstand, which would follow the race out to West End."

At the HNOC, visitors can take part in those Thanksgiving Day bike races, watch news reports about important sports stories, or hear from Dave Dixon, the father of the Superdome.