For most African-Americans, racism and police brutality remain a constant concern

The reality is, many of us will never face extreme racism or police brutality. They’re issues many of us see or debate online. For others, it's a daily struggle. 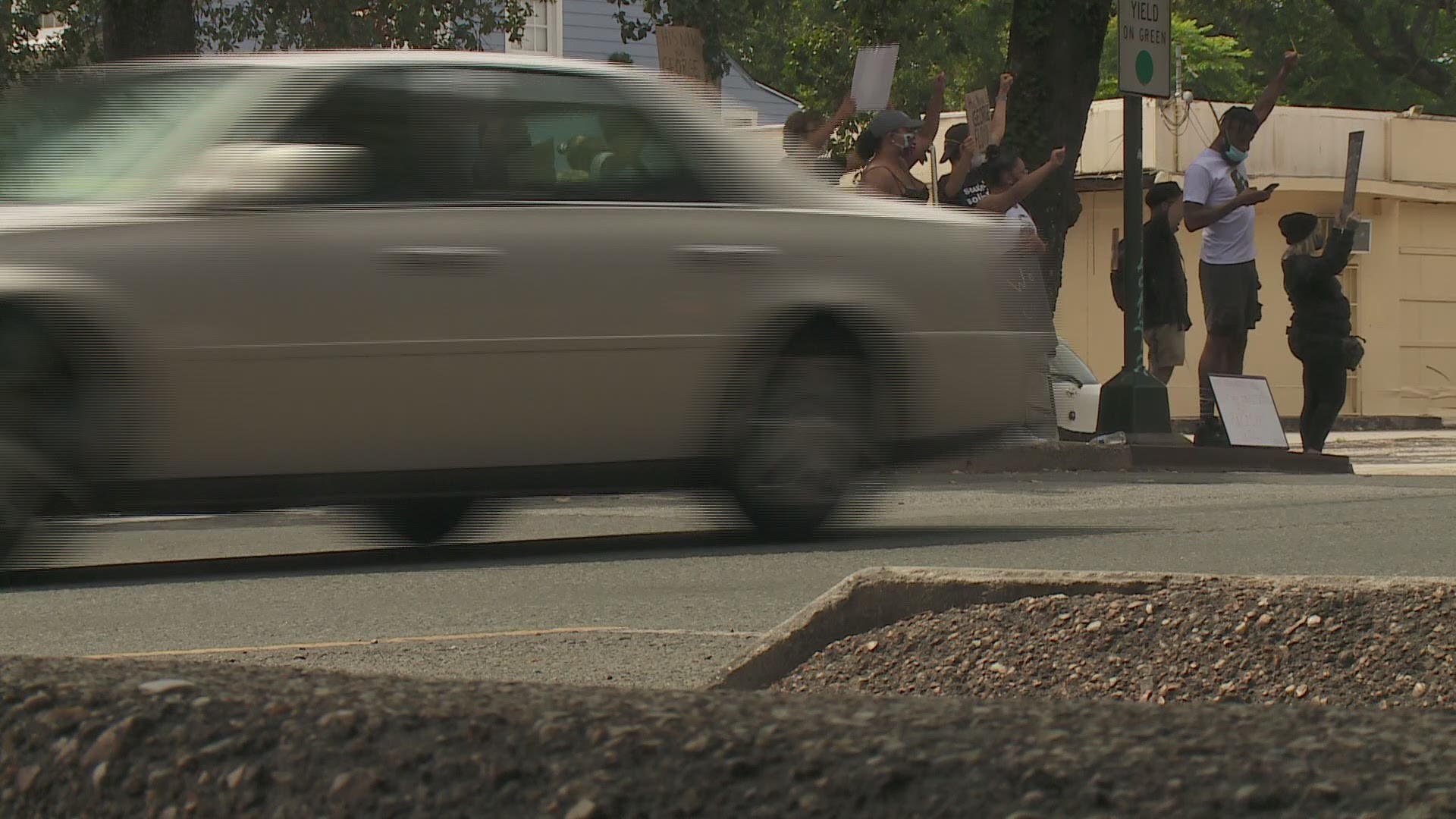 NEW ORLEANS — More than 1,200 miles separate New Orleans and Minneapolis, but the recent events there are hitting close to home for Dwayne Conrad.  He worries about the future his daughter will inherit.

“Sometime, somewhere, this has got to end because too many people are being hurt by this,” said Conrad.

On Friday morning, he was among dozens of people who organized a protest in Treme.  Black and white, stood together against racism.

The reality is, many of us will never face extreme racism or police brutality.  They’re issues many of us just see or debate on social media. For many African Americans though, they say it’s something that can happen to them any day.

“It is very stressful to so often know that you’re going to be in the position of you have to make other people comfortable,” said Givonna Joseph.

Joseph is the cofounder of OperaCreole.  She is a devout Catholic.  Joseph says none of that can be seen through the lens of discrimination.

“Although I’m an opera singer and an educated woman, I still walk into a room, and I know there’s going to be someone that just sees the black person that walked into that room and that’s it,” said Joseph.

Marc Barnes earned a Ph.D. and is vice president of institutional advancement at Dillard University.  They are titles he says a skeptical society can strip away depending on the way he dresses.

“If I’m wearing some jeans or a hoody which I do sometimes then I’m one of those thugs.  They don’t see that I have a Ph.D., they don’t care that I go to church every Sunday, they don’t care if I have a family,” said Barnes.

The death of George Floyd and the video leading up to it is hard to ignore.  So is the violence and looting.  Joseph and Barnes say these are the latest flashpoints of a struggle that has plagued America and the black community for far too long.

“We’ve done our work, we’ve invested, we have built, we have loved, we have taken care of your babies, we’ve done everything.  Let us be,” said Givonna Joseph.

RELATED: US cuts ties with WHO over virus, takes action against Hong Kong

RELATED: 'Justice for George Floyd' is largest-ever US petition on Change.org