“We are committed to hosting a live event. We want to come back and host a festival as soon as possible and as soon as it’s going to be safe," Madero said 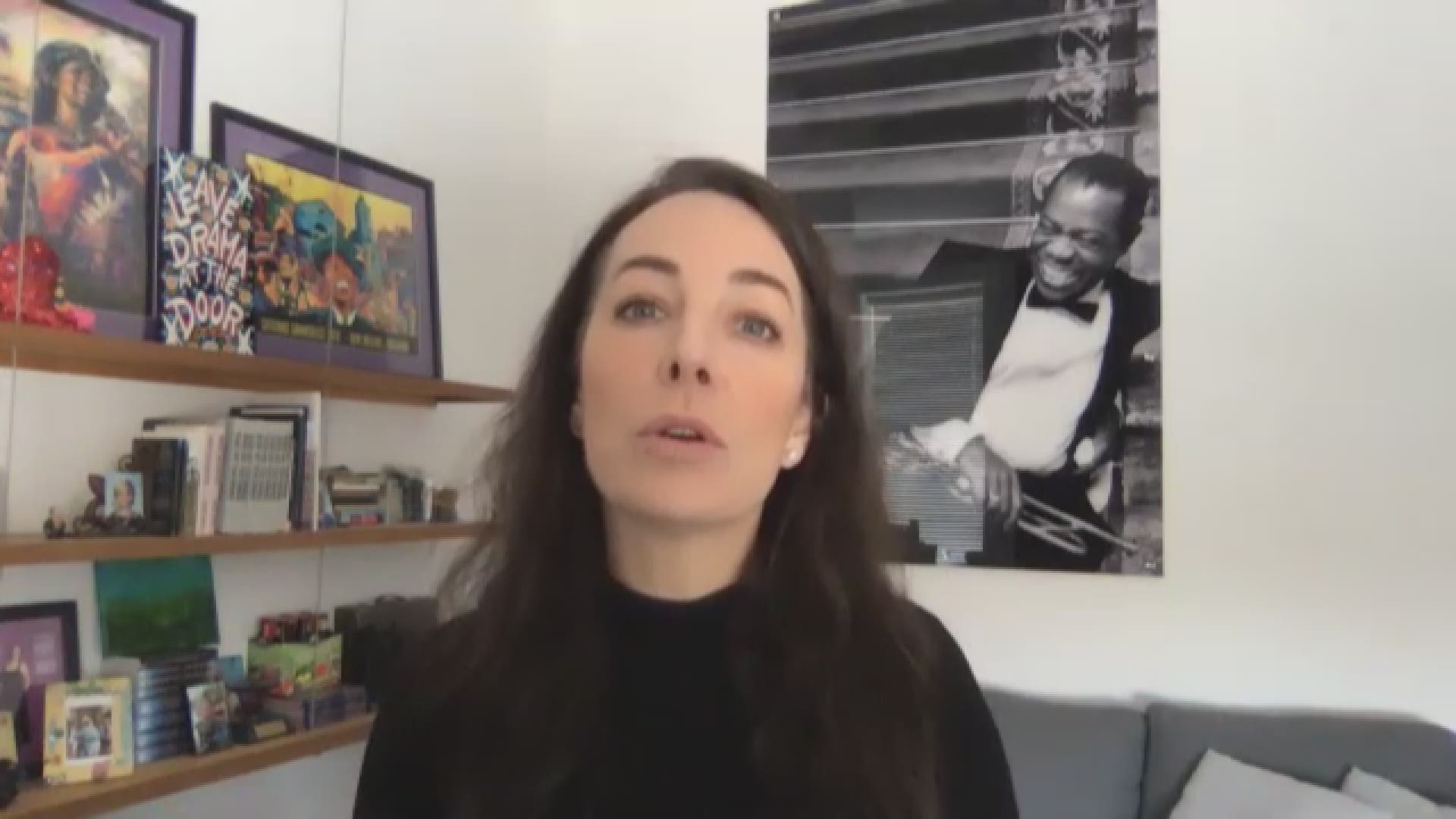 NEW ORLEANS — When the newly scheduled 2021 French Quarter Festival kicks off this fall, it may be a very different looking event.

The festival could potentially be scaled back a bit because of Coronavirus concerns. It will also have a modified layout that adheres to CDC protocols and guidelines.

“We’re going to remain flexible and continue to work in tandem with our community leaders and make sure that we have an event that keeps in mind social distancing and masking and some things that still may be required,” Emily Madero, FQFI CEO told WWL-TV. “We want to make sure that people can spread out and feel safe, and we are looking into potentially reducing our footprint slightly.”

Thursday, festival organizers announced they are moving the event from its normal springtime slot.

It was supposed to run from April 8 through April 11.

The new dates are September 30 through October 3.

“Coming into the New Year, we’re looking at the public health atmosphere and we are just not confident that it’s going to be safe to host a massive event in April,” Madero said. “We are committed to hosting a live event. We want to come back and host a festival as soon as possible and as soon as it’s going to be safe to bring our musicians and our community out to celebrate, and we look forward to being an important part of the New Orleans rebound this fall.”

The four-day celebration of New Orleans music, food and culture attracts more than 800,000 people to the city every year. It has an economic impact of $200 million.

It features about 1700 local musicians who perform on about two dozen stages across the Quarter and New Orleans riverfront.

Typically, French Quarter Fest would have been making an announcement, unveiling its musical lineup in mid to late January.

“We felt like this was the latest we could push a decision and still be able to host a high-quality safe event in the spring and also the latest that we could push an announcement if in fact we were going to be required to delay our event due to the public health environment,” Madero said.

Louisiana is averaging more than 2,800 new confirmed Coronavirus infections each day over the last week.

Prior to the French Quarter Fest announcement, the Times-Picayune | the New Orleans Advocate's music and entertainment writer Keith Spera said it’s not likely large festivals can or will be held in the city this spring.

“Based on the circumstances, based on where we’re at, based on everything that goes into these festivals, despite the wishes of many music fans and musicians who want to get out there and play and enjoy some live music it just doesn’t seem like this spring is going to happen,”

“What’s different this year is we do now have effective vaccinations,” Madero said. “It’s not happening quite fast enough for us to have certainty that by the spring we’ll be able to open up our economy and our live events in a way that we had hoped.”

There is a certain risk holding a festival of this magnitude in hurricane season.

“We’re very hopeful that it’s going to be beautiful weather, warm and sunny and of course late enough in the season that risk is reduced,” Madero said. “We expect to be a really important part of our city’s recovery. We look forward to a fall French Quarter Festival.”

RELATED: 'We don’t see any signs of it slowing down' | Coronavirus sweeping Louisiana in a deadly wave