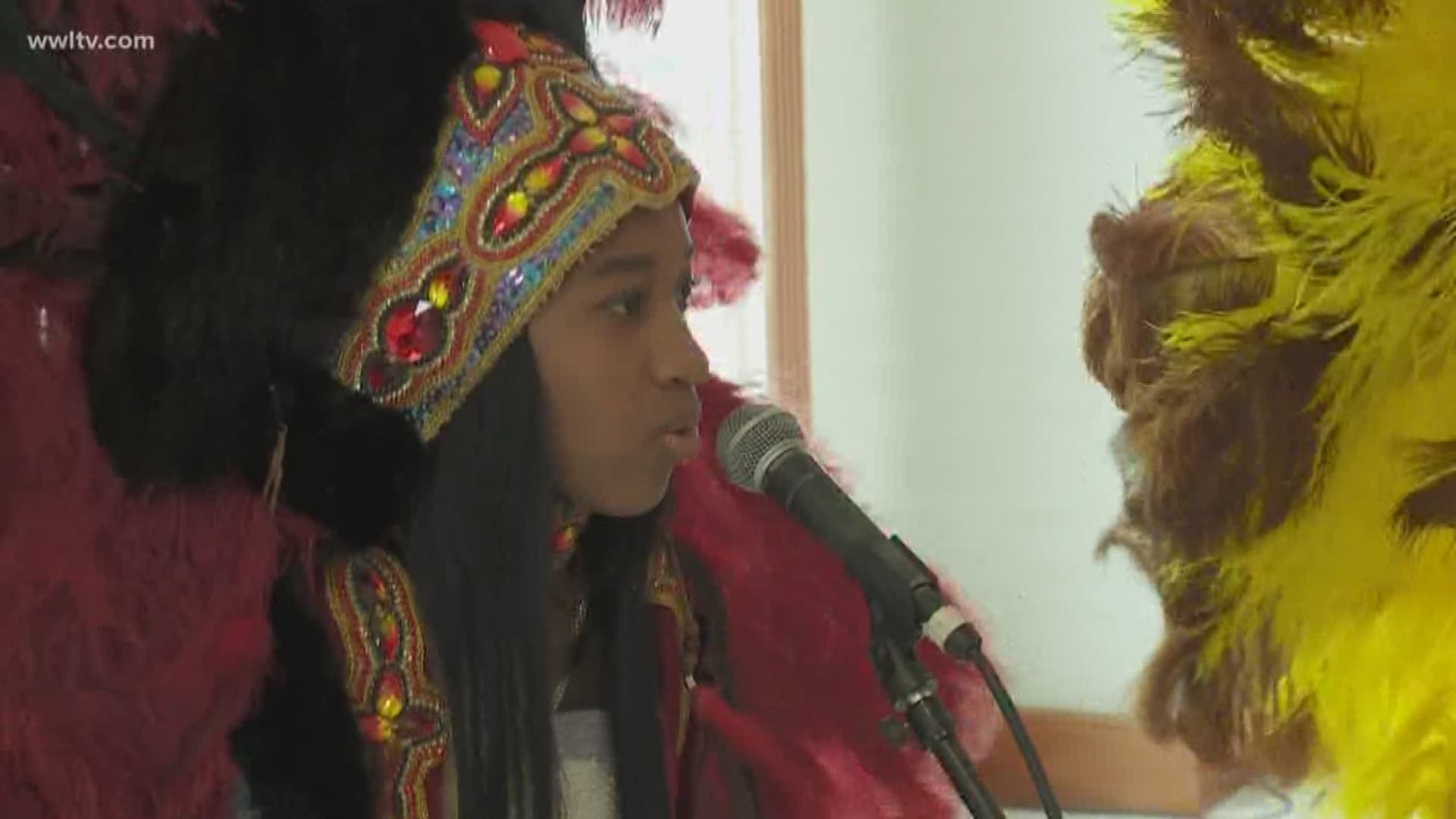 All told, more than 250 acts will perform on 23 stages through the French Quarter from April 11-14. As always, the festival is free to the public.

Specific dates and times for each act will be revealed in March.