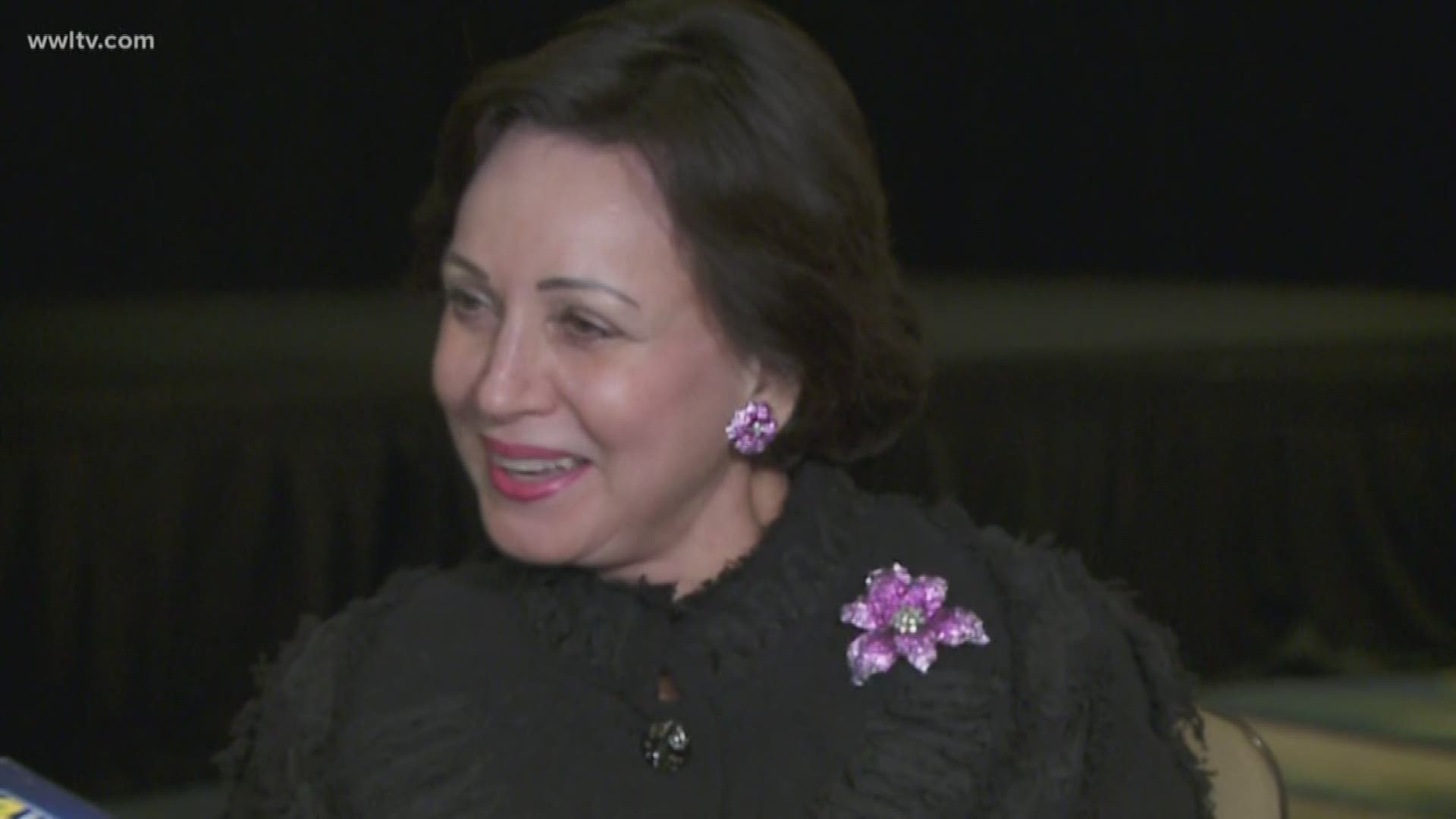 Christmas came early for hundreds of customers who had items on layaway at the Tchoupitoulas Street Walmart.

"We were all excited for it," Williams said when she first heard the news about Benson's donation.

The payment was done anonymously at first, but the Saints organization later confirmed it.

"This was a gift from Mrs. Benson for the holidays," the Saints organization said in a statement.