Whitmer will be meeting with President Biden around 2 p.m. in Howell.

HOWELL, Mich — Gov. Gretchen Whitmer is set to meet with President Joe Biden Tuesday during his visit to Michigan.

The President is visiting Howell to continue garnering support for his bipartisan infrastructure bill. Whitmer will be joining him, along with the International Union of Operating Engineers Local 324, at 2 p.m.

In a release, the Governor’s Office said President Biden’s infrastructure plan is “a critical step toward upgrading the state’s roads, bridges, and other infrastructure while also creating countless good-paying jobs.”

According to the office, the proposed infrastructure investments would work in tandem with and build upon Gov. Whitmer’s infrastructure work, including her Rebuilding Michigan program.

The last time Biden visited Michigan was in July. He met with Gov. Whitmer and Senators Debbie Stabenow and Gary Peters. 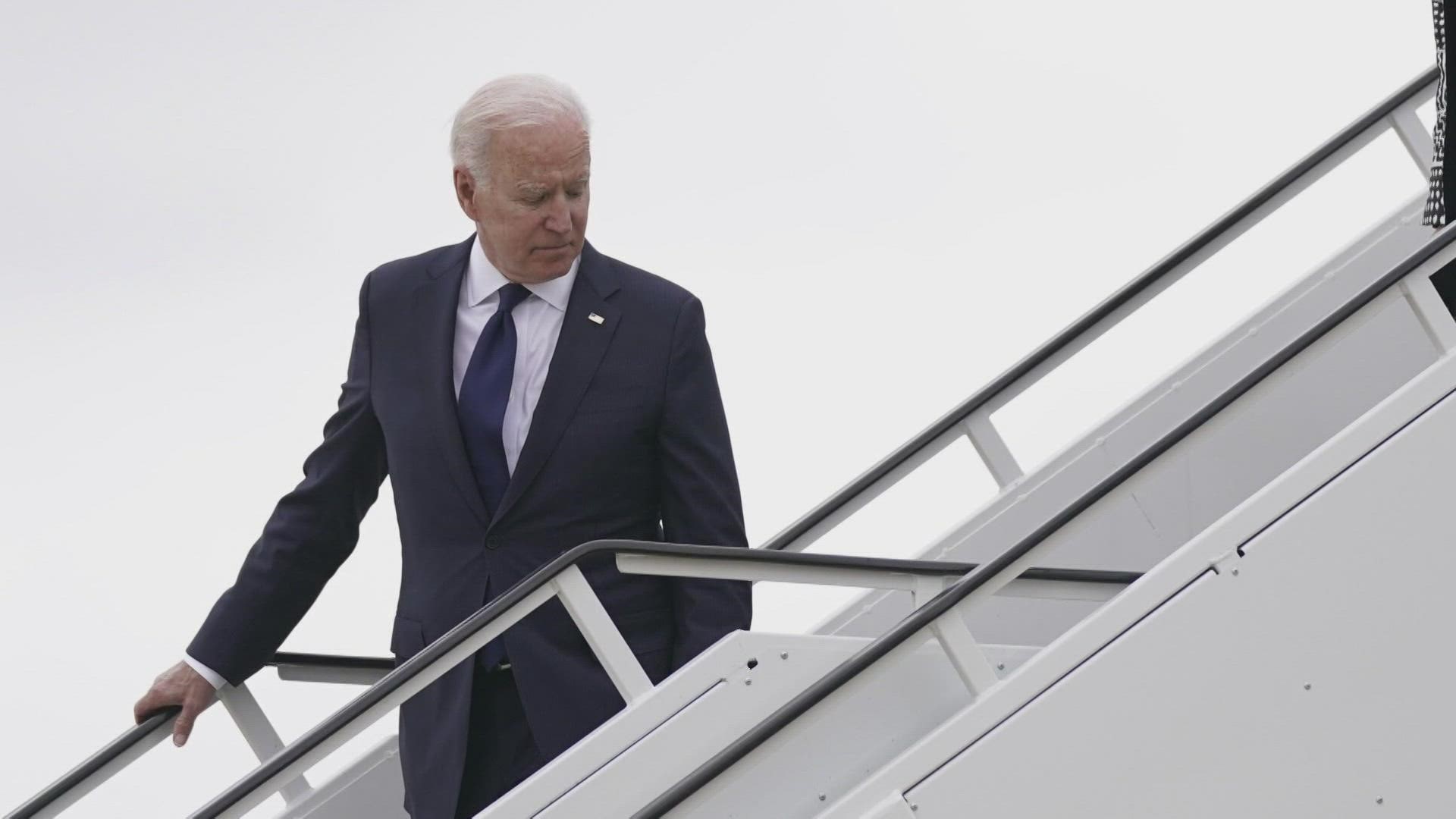 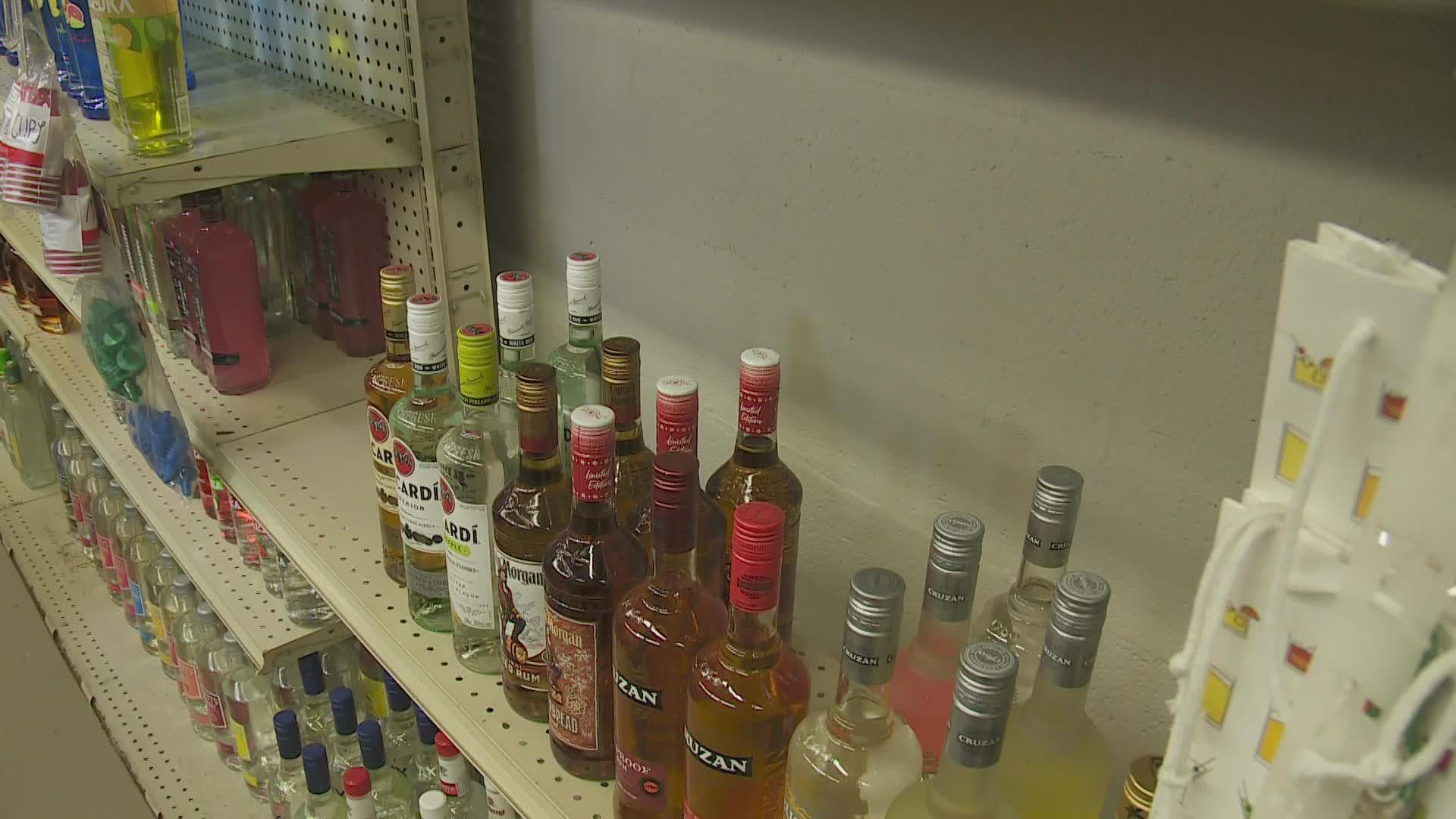