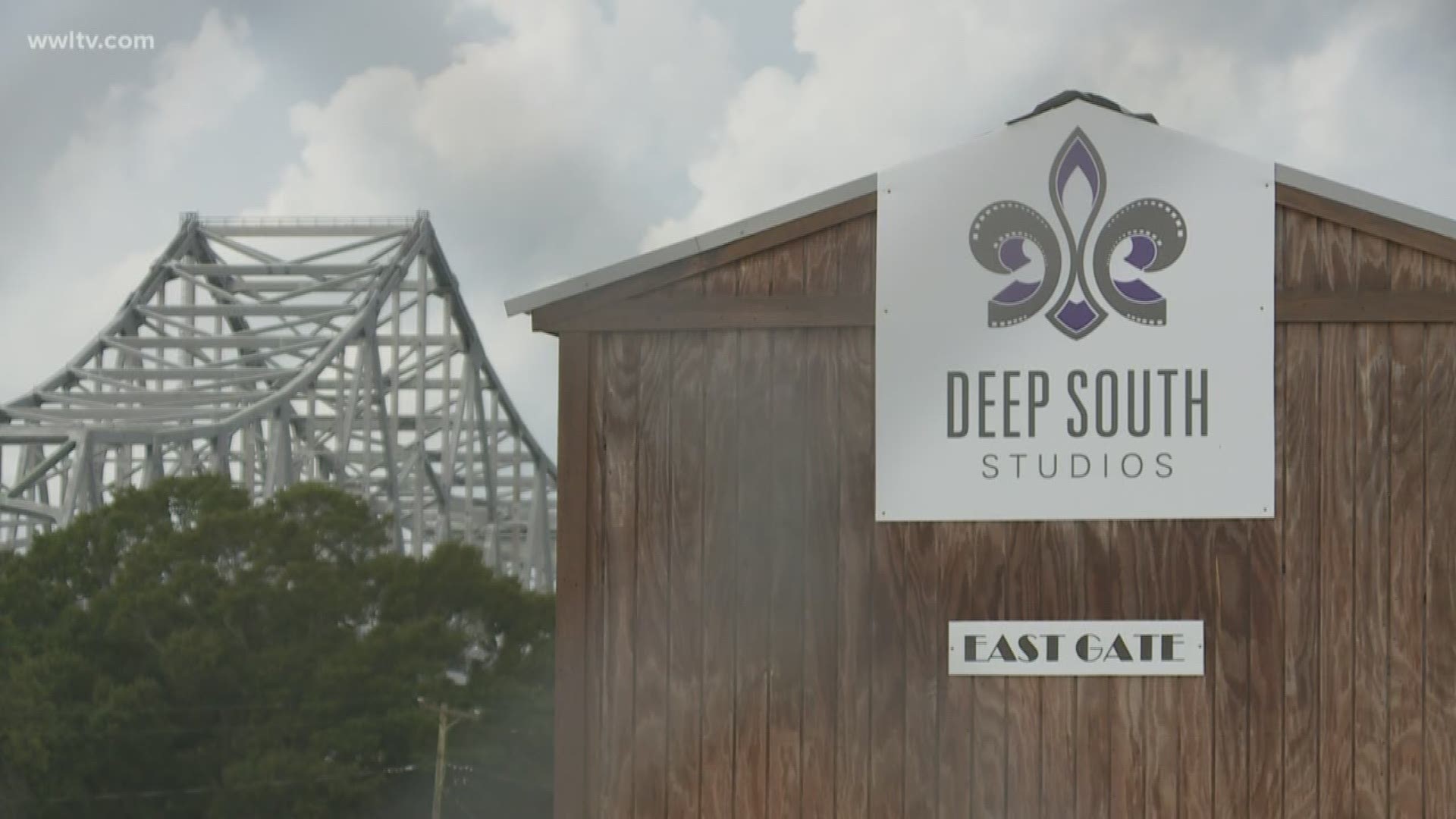 Governor John Bel Edwards is in California this week working to pitch Louisiana as the perfect location for motion picture production and local studios here are ready for bigger projects to come to the city.

Deep South Studio is set to open the largest design built production facility in the Southeast and CEO Scott Niemeyer believes if he builds it, they will come.

"There are a significant number of projects that are scouting here and planning to film here in the fall and early winter so we're back on a resurgence of activity here in New Orleans and in the state," Niemeyer said.

"When you bring in a series, our research shows they hire more local workers so the percentage of local hires is greater and they're going to be hired for a longer period of time because it's a series," McConnell said. She also said the program is paying off.

"It's a perfect fit for the state and we are seeing an increase in production for sure," McConnell said.

Niemeyer says the incentives allowed him to return home and build his 18-acre sound stage right here in New Orleans.

"One of the beautiful things about the incentive program is it's allowed me to return home, to New Orleans and to Louisiana to bring some of the benefits of the entertainment industry here to the home state where I grew up and where I love to be," Niemeyer said.