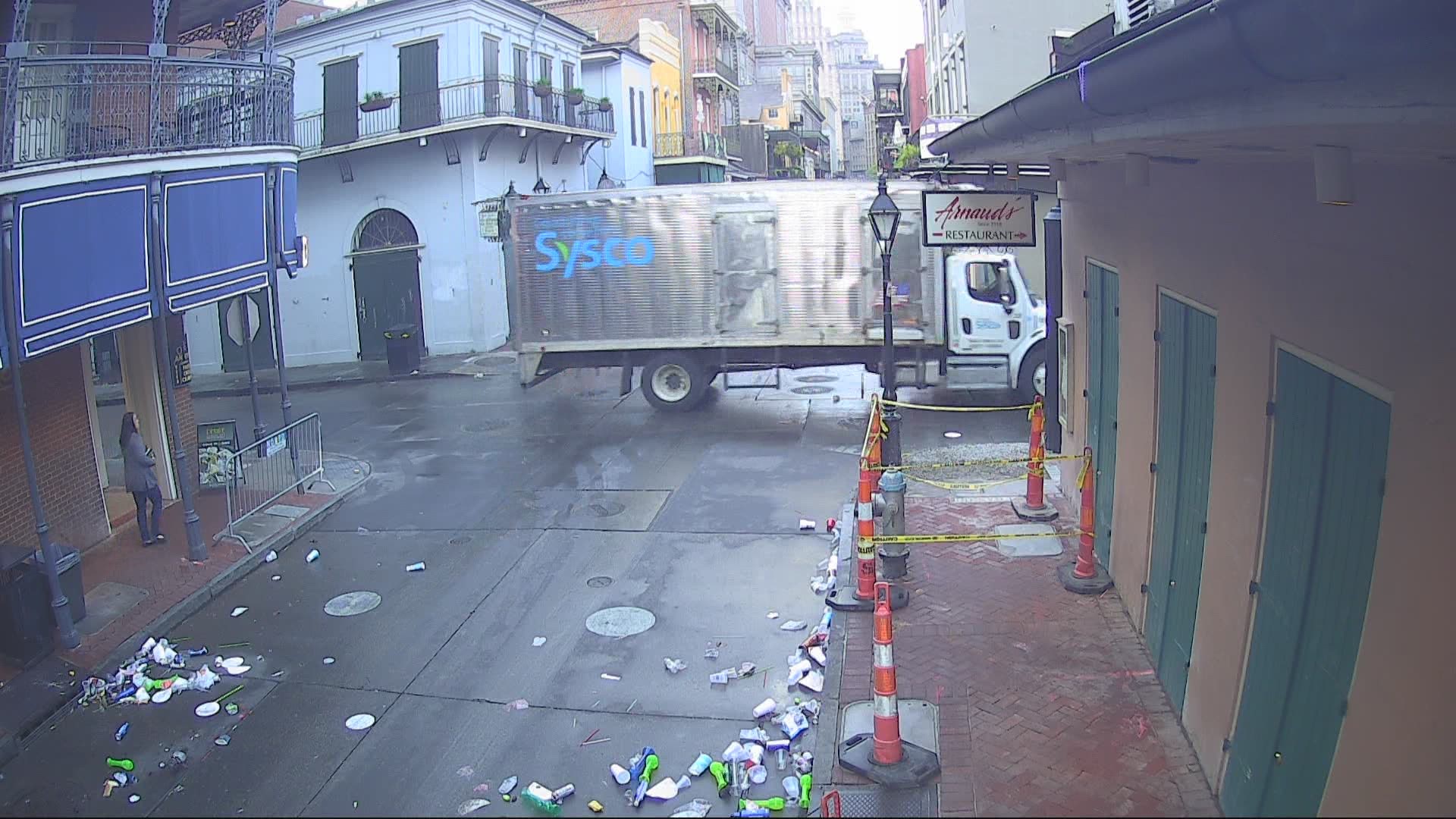 Police officers were at the scene of the shooting around 1:58 a.m., a statement from police said. First reports from the scene in the 100 block of Bourbon Street said there were multiple victims.

"At this time, there are five (5) confirmed victims in this incident: Two victims who arrived at a local hospital, two who were transported to a local hospital via EMS, and one who was treated at the scene," Looney said. "Investigation is ongoing. No additional information is currently available."

#NOPDAlert: Detectives are investigating shooting in 100 block of Bourbon St. Initial reports show multiple victims - one victim reportedly arrived at a local hospital via private conveyance, while two victims have been transported via EMS to a local hospital. pic.twitter.com/8eq0GWyIvT

WWLTV.com learned about the shooting at 1:58 a.m. when members of NOPD's Public Affairs Division sent a release, but police didn't share many details. 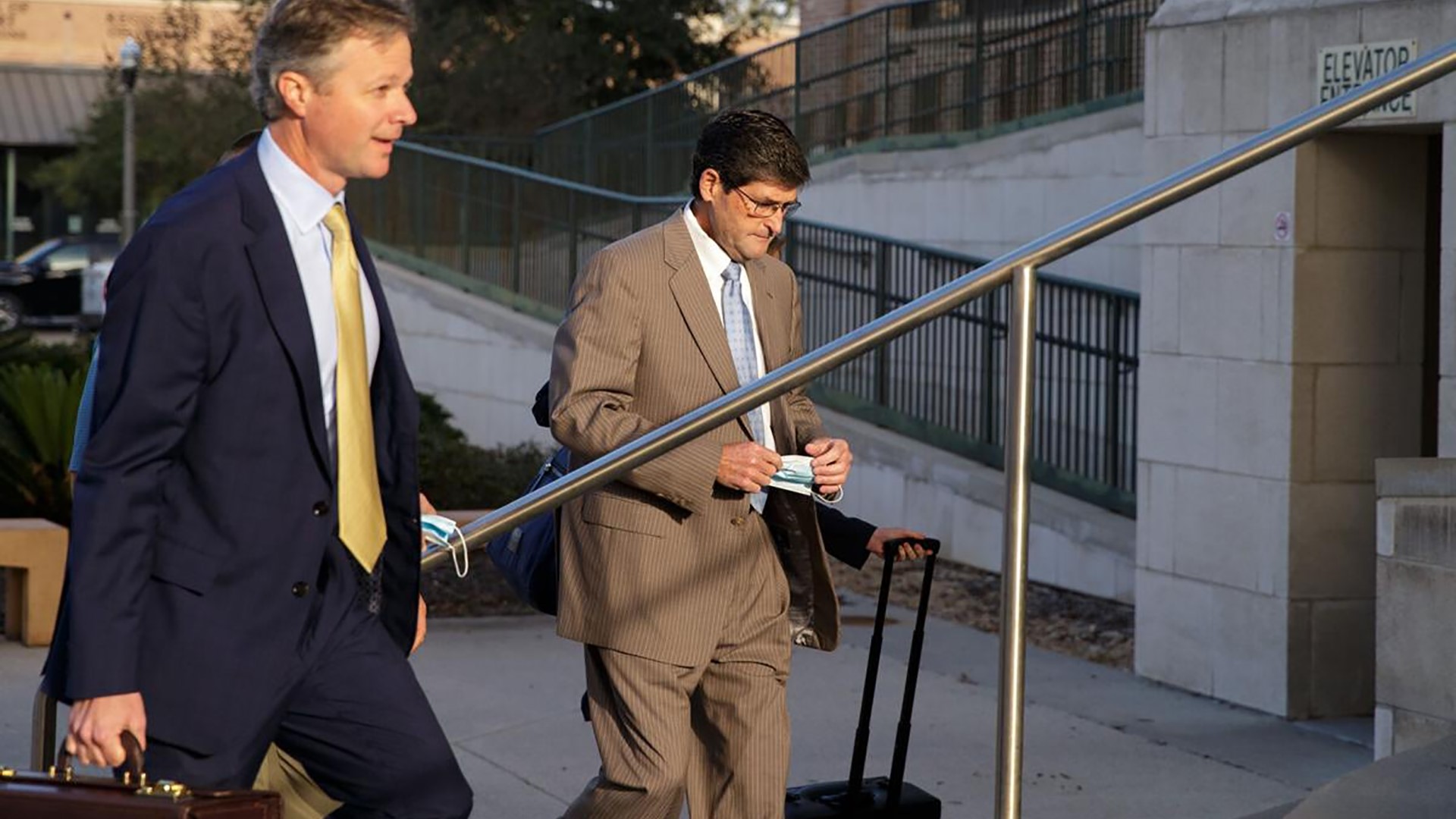