HANO looking to expand options to people with criminal records 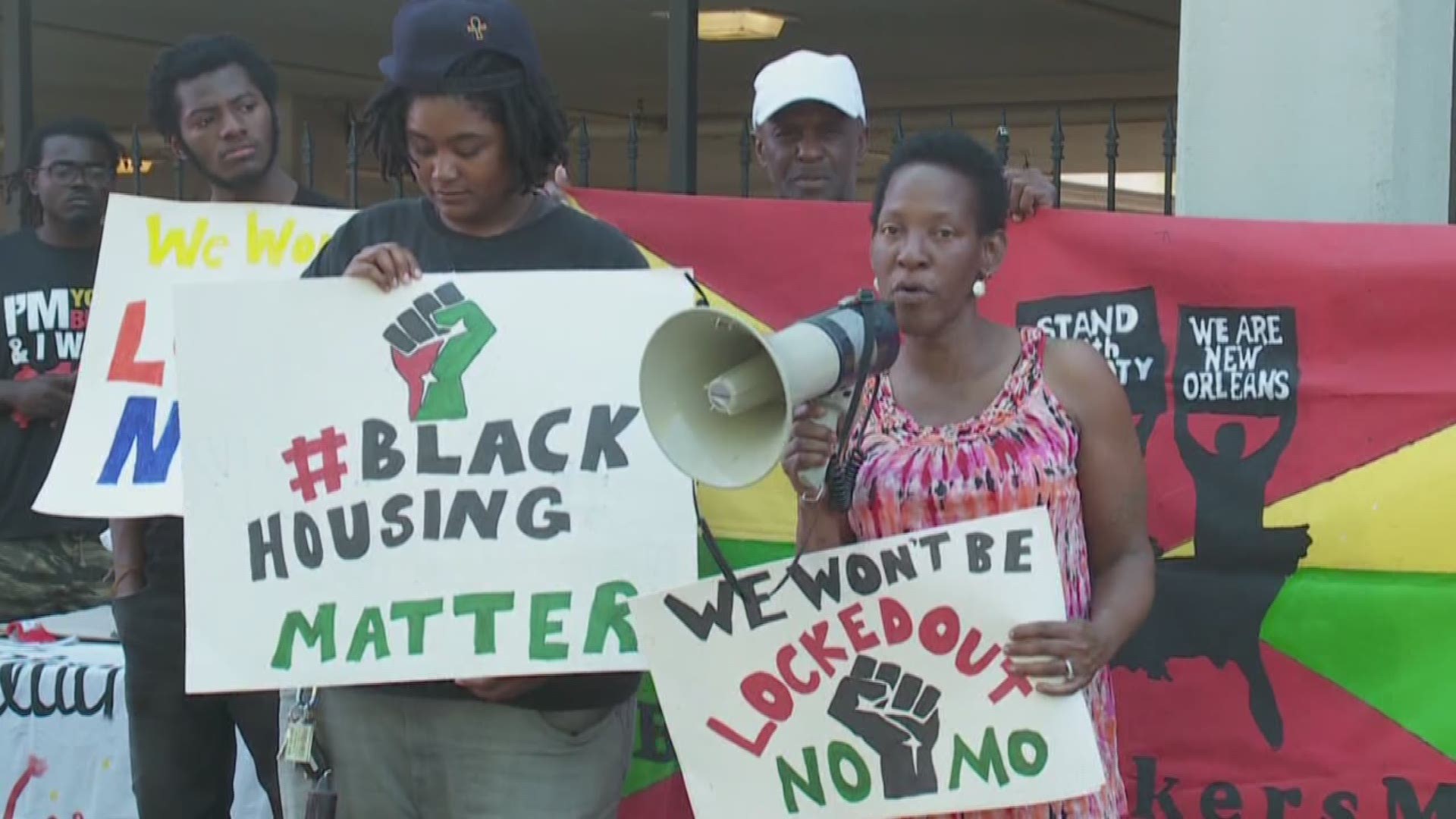 NEW ORLEANS -- The Housing Authority of New Orleans may be changing rules Tuesday to offer housing options to ex-offenders but not without pushback from activist groups.

After serving her time now she faces a different problem.

With nowhere to call home Kennedy is among the city's population with a criminal record unable to get placed in housing.

Last week The Housing Authority of New Orleans loosened policies that were blocking ex-offenders out of public housing.

Activist groups like Ex-offender and Stand with Dignity said the changes aren't enough.

"As long as these private entities can create their own rules individually, they will have three different guidelines and rules," said Roy Bloomfield.

Bloomfield co-authored the policy revisions the groups are asking for before HANO votes on the policy tomorrow. They hope to tighten what they describe as vague language that leaves venerable loopholes.

"It's written like this: if you drink two beers a week, I believe that you're an alcoholic. Based upon the way I perceive you, you could be looked at as an alcoholic and be put out of your home even though there's no evidence of you being dependent on alcohol," explained Bloomfield.

For people like Kennedy, they are doing all they can to get in, but she says nothing seems to work.

"I'm going to therapy, groups, I'm going to NA, AA, I go to a mega meeting, group meetings, women's meetings," said Kennedy. "Nobody's telling me anything, so how long must this go on for me for somebody to give me a chance?"

HANO commented on the revisions these groups are asking for:

"The matter is being considered by HANO's Board of commissions tomorrow, and we look forward to moving the issue forward."