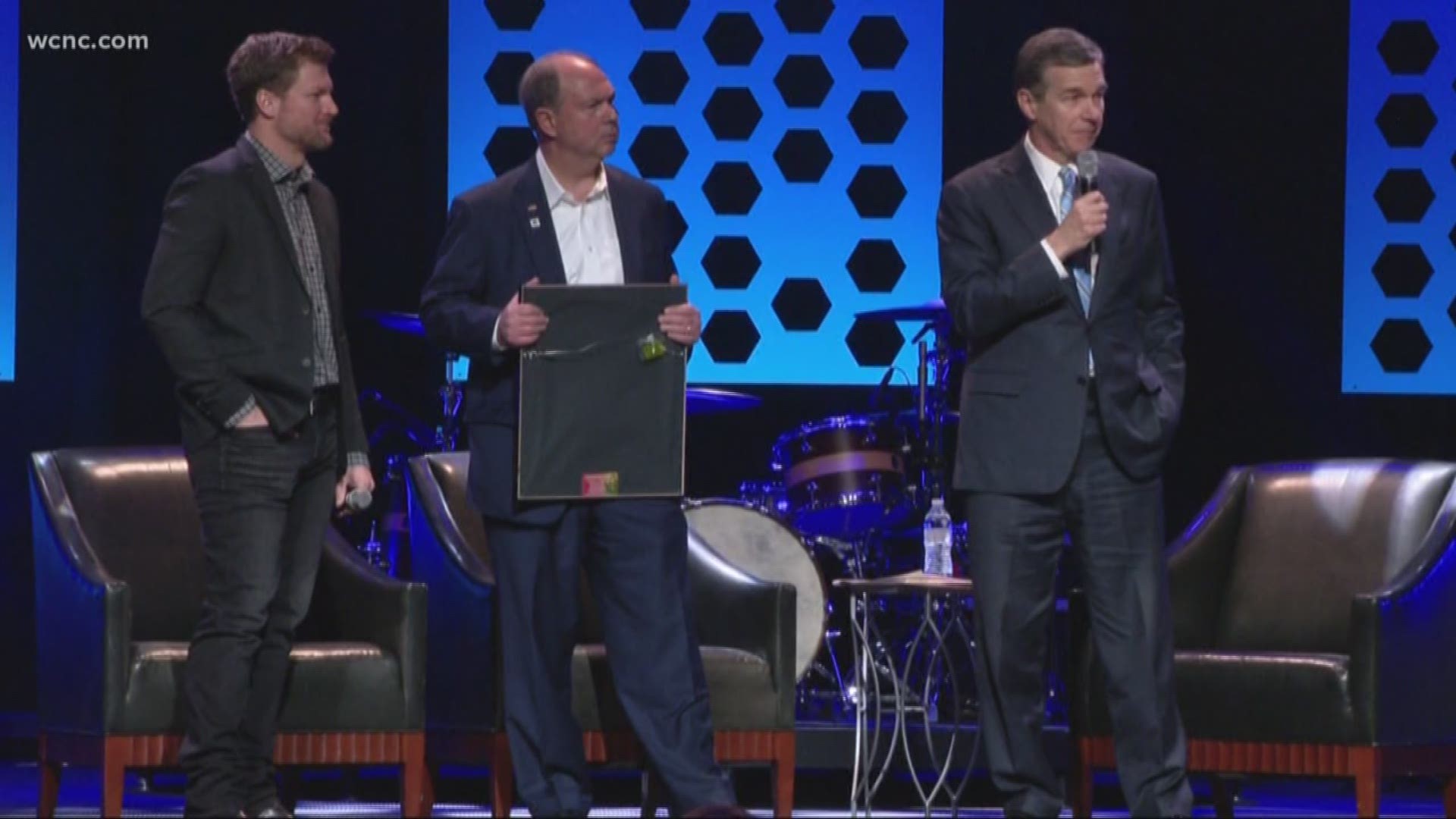 "Happy Birthday Dad, Happy birthday to the biggest bada** that ever drove a racecar.," Earnhardt Jr. tweeted, along with some vintage photos of his father.

NASCAR legend Dale Earnhardt, the Intimidator, was killed just over 18 years ago in the final lap of the Daytona 500. His death sent shockwaves through the racing world and led to many changes in safety that have helped save the lives of several drivers over that time.