The demolition team required $5 million payment prior to implosion. 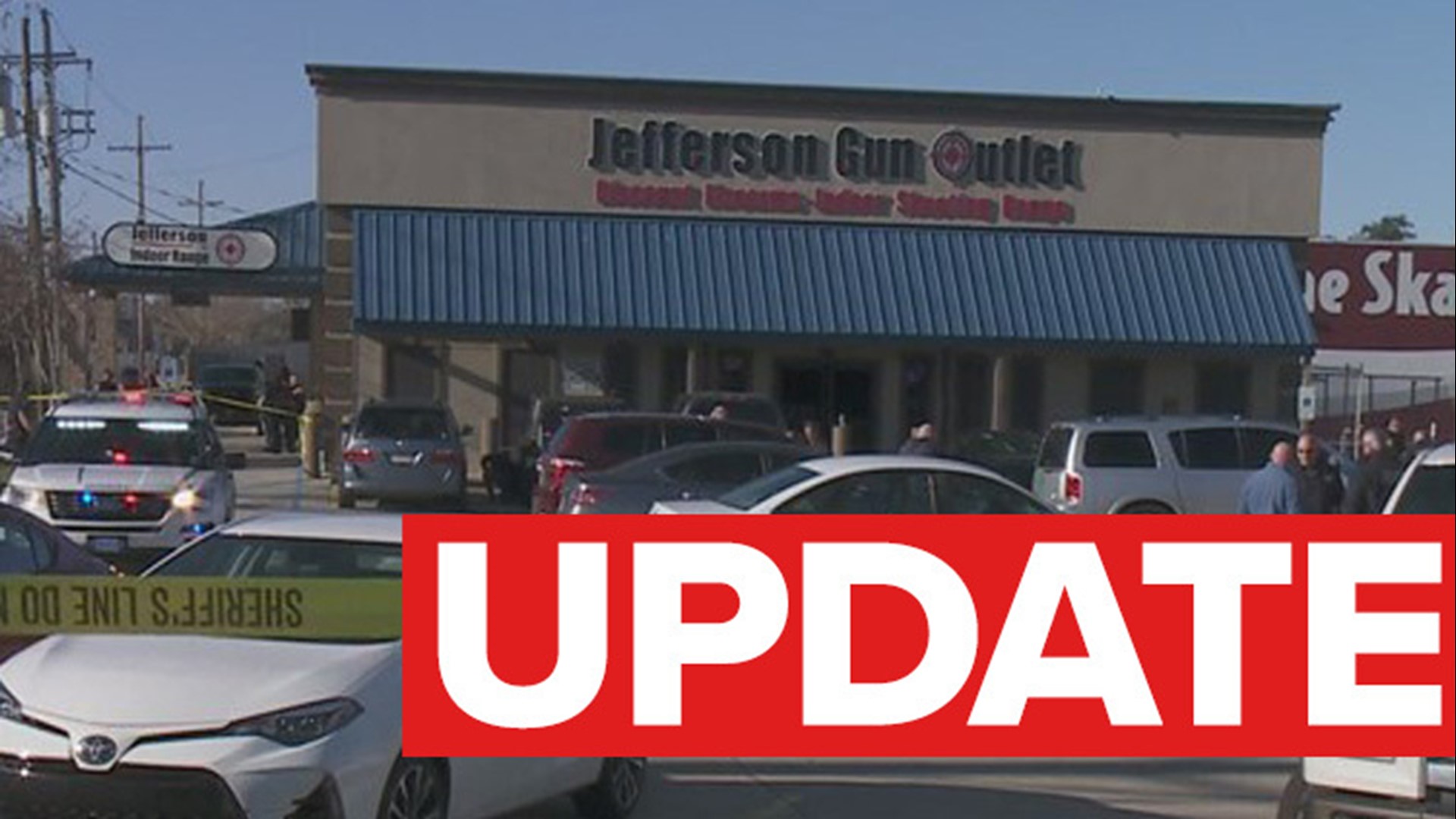 NEW ORLEANS — Danger and uncertainty surrounding the demolition of two massive and unstable cranes inside the Hard Rock Hotel collapse site has delayed the risky operation for a second day in a row.

But financial issues may have also played a role, at least in causing the first delay, which pushed back the implosion first planned for Friday afternoon to Saturday.

The developer of the ill-fated hotel project, a group led by Mohan Kailas, did not pay the $5 million demolition price until Saturday morning. The demolition team, a joint venture between D.H. Griffin Wrecking Co. of Greensboro, N.C., and Lemoine Disaster Recovery of Lafayette, required full payment into a trust prior to the demolition, according to public records requested by WWL-TV.

In a statement Sunday, hotelier Hard Rock International said it was "contacted Friday afternoon to provide urgently needed financial support for the safe removal of the two cranes."

The hotel and casino company said it had no involvement in the design or construction of the building that collapsed and "had no obligation to financially support the crane demolition," but sent the funds Friday "to allow the Kailas Companies to fulfill its obligations."

But the governor's office, mayor's office and a spokesman for Kailas' development team all confirmed the money was not received until Saturday.

"My team has been involved and fully engaged in the conversation around liability and cost," New Orleans Mayor LaToya Cantrell said. "We have worked around the clock to find solutions. This work has not contributed to delays or diverted from the stated priority of keeping the public safe during this trying time.”

Kailas’ son, Praveen Kailas, was the original lead developer on the project until a WWL-TV investigation in 2012 exposed hundreds of thousands of dollars he and his employees fraudulently billed to state Hurricane Katrina recovery programs.

As a direct result of those reports, Praveen Kailas pleaded guilty to theft of public funds and was sentenced to 30 months in federal prison in 2013. In 2014, Mohan Kailas was delinquent on hundreds of thousands of dollars in permitting fees and the $85 million project was delayed several years until work began in earnest again in 2018.

After the top nine floors of the 18-story building suddenly pancaked on Oct. 12, a joint investigation by WWL-TV and The Times-Picayune | New Orleans Advocate found members of the construction crew expressed concern about a lack of structural support from steel beams and columns as they poured heavy concrete into steel pan decking.

Lawsuits filed by collapse survivors against Kailas’ 1031 Canal Development LLC and its contractors question the engineering and design and whether corners were cut because of financial constraints.

The demolition contractors brought in to take down the 150,000-pound cranes were technically hired by the State of Louisiana under an emergency contract, which did not have to go to public bid because of Gov. John Bel Edwards’ emergency declaration this week.

That contract was effective Friday, and it says $5 million had to be paid into a trust on or prior to the effective date. Both the developer and the governor’s office confirmed to WWL-TV that the payment by wire transfer wasn’t made until Saturday morning.

Shortly after the payment was made, New Orleans Mayor LaToya Cantrell and Fire Chief Tim McConnell announced the demolition would be pushed back a second time to Sunday.

“It is important to note that while the state signed the contract, the entire cost, which had been paid in advance of the work, is being paid by the owner and the owner’s insurers,” Shauna Sanford, a spokeswoman for Gov. John Bel Edwards said.

Malcolm Ehrhardt, a spokesman for developer 1031 Canal Development LLC, also confirmed the money was paid Saturday morning, but also said the delays had nothing to do with the payment.

Sanford said David Griffin, president of D.H. Griffin Wrecking Co., is “a nationally recognized expert in this type of demolition and has previously worked in Louisiana.”

She said the demolition team has been on site since last Sunday, the day after the hotel collapse, trying to determine the best process for safely taking down the cranes. One of the cranes is badly damaged and listing, making far more difficult the process of setting off explosives and making it fall in portions straight down.

Sanford said Lemoine, a disaster consulting firm that was purchased earlier this year by former Shaw Group founder Jim Bernhard’s Bernhard Capital Partners, is a part of the demolition team. On its website Lemoine touts its “ethical working relationship with the State of Louisiana and parish and government agencies.”

Eds. Note: This story was updated Monday, Oct. 21, 2019, with a statement from Hard Rock International.