Watch Thursday's debate here before heading to the polls this weekend. 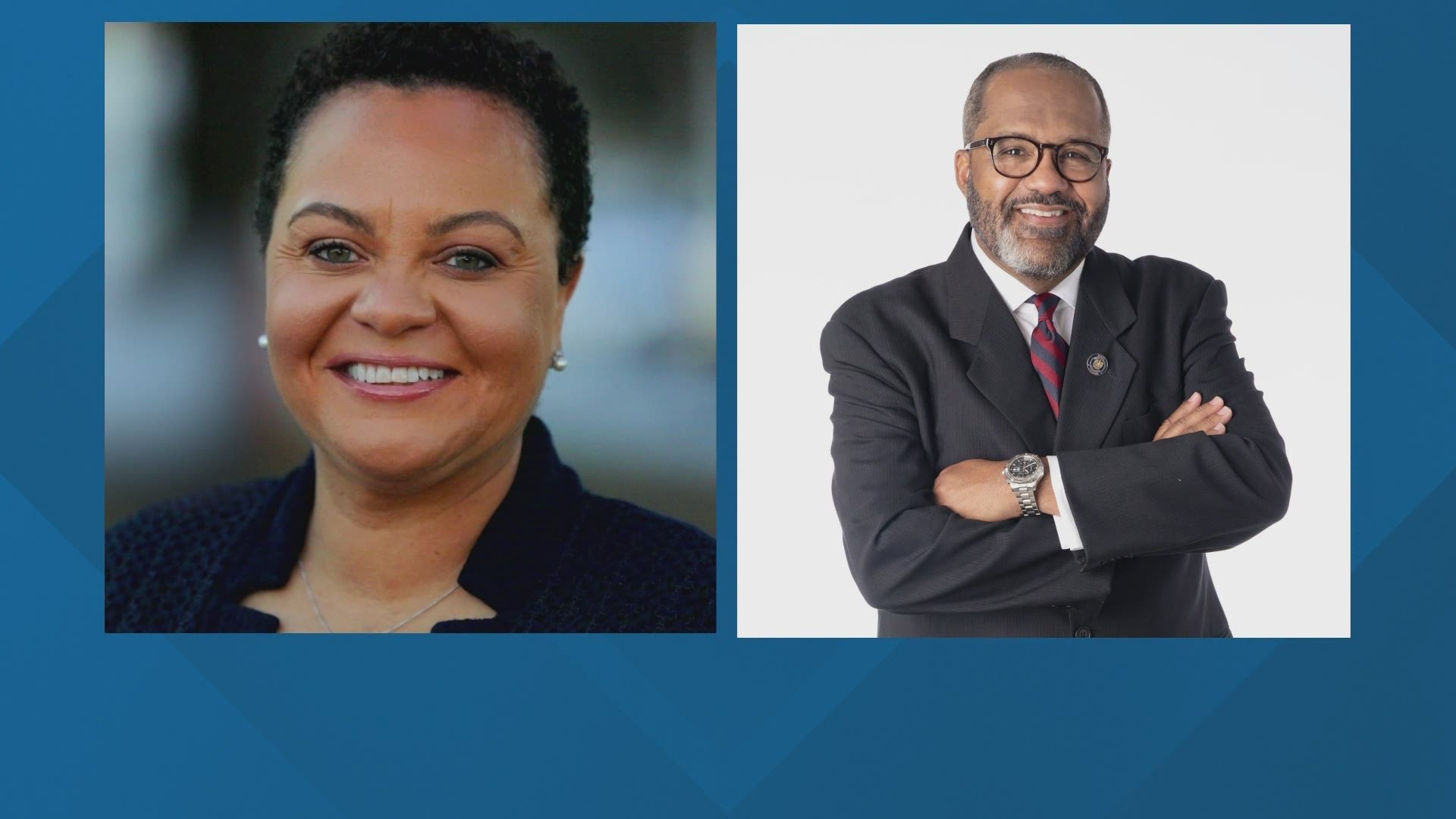 You can see the whole debate here:

The candidates are running in a special election for Louisiana's Second Congressional District seat in the House of Representatives, left vacant by White House senior advisor Cedric Richmond.

Louisiana's Second Congressional District includes New Orleans and a series of communities on both sides of the Mississippi River, extending further north than Baton Rouge.

Carter represents a portion of the people of New Orleans in a capacity in the Louisiana State Senate. He represents the Seventh District, which includes all Belle Chasse, Gretna, Woodmere and the West Bank portion of Orleans Parish — Algiers. 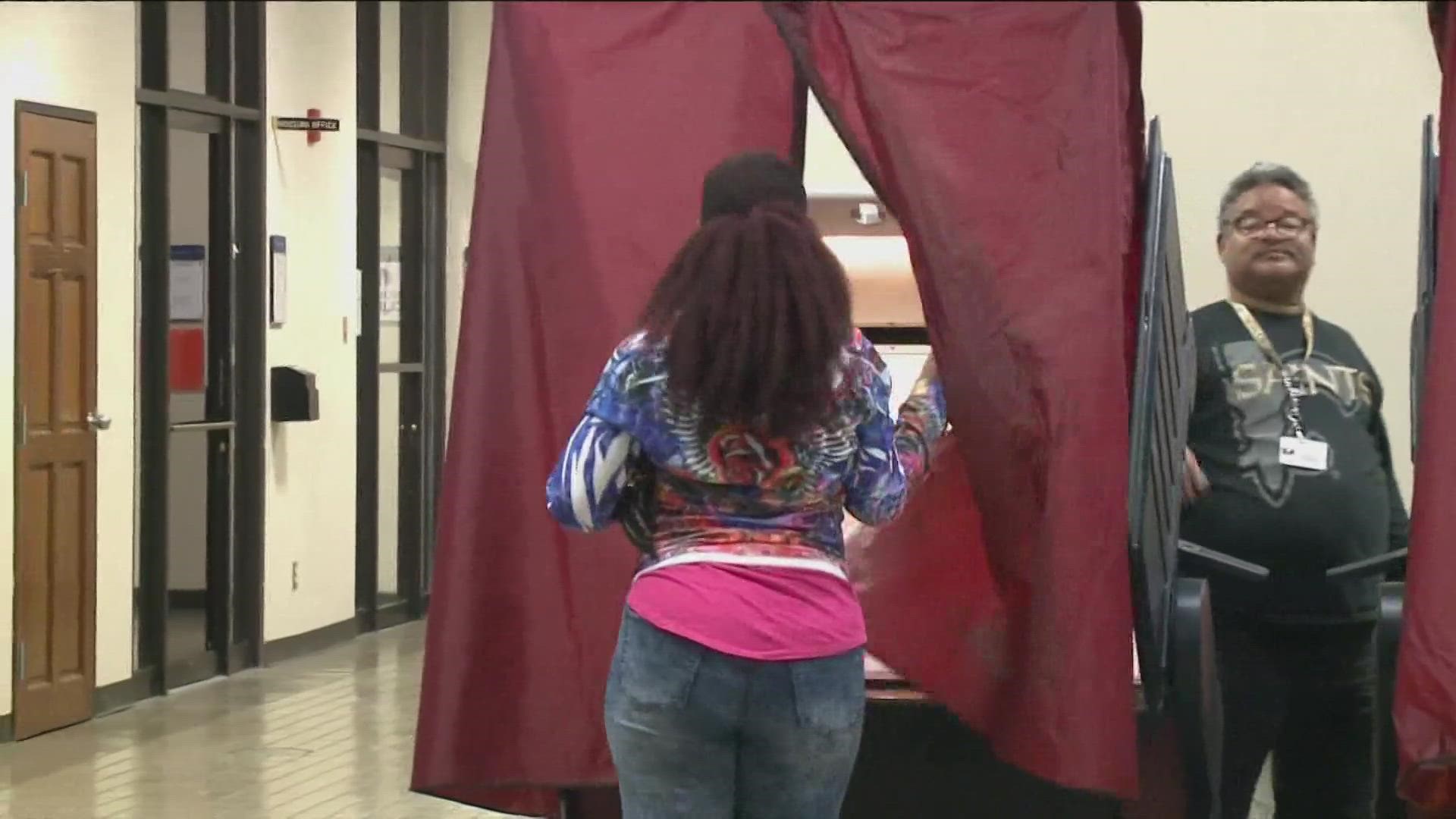 Representing the Fifth District in the same chamber, Peterson's current constituents are mostly in New Orleans, with a small portion in Jefferson Parish. It includes most of Uptown, the CBD, Treme, Mid-City, Gert Town, Holly Grove and Central City. 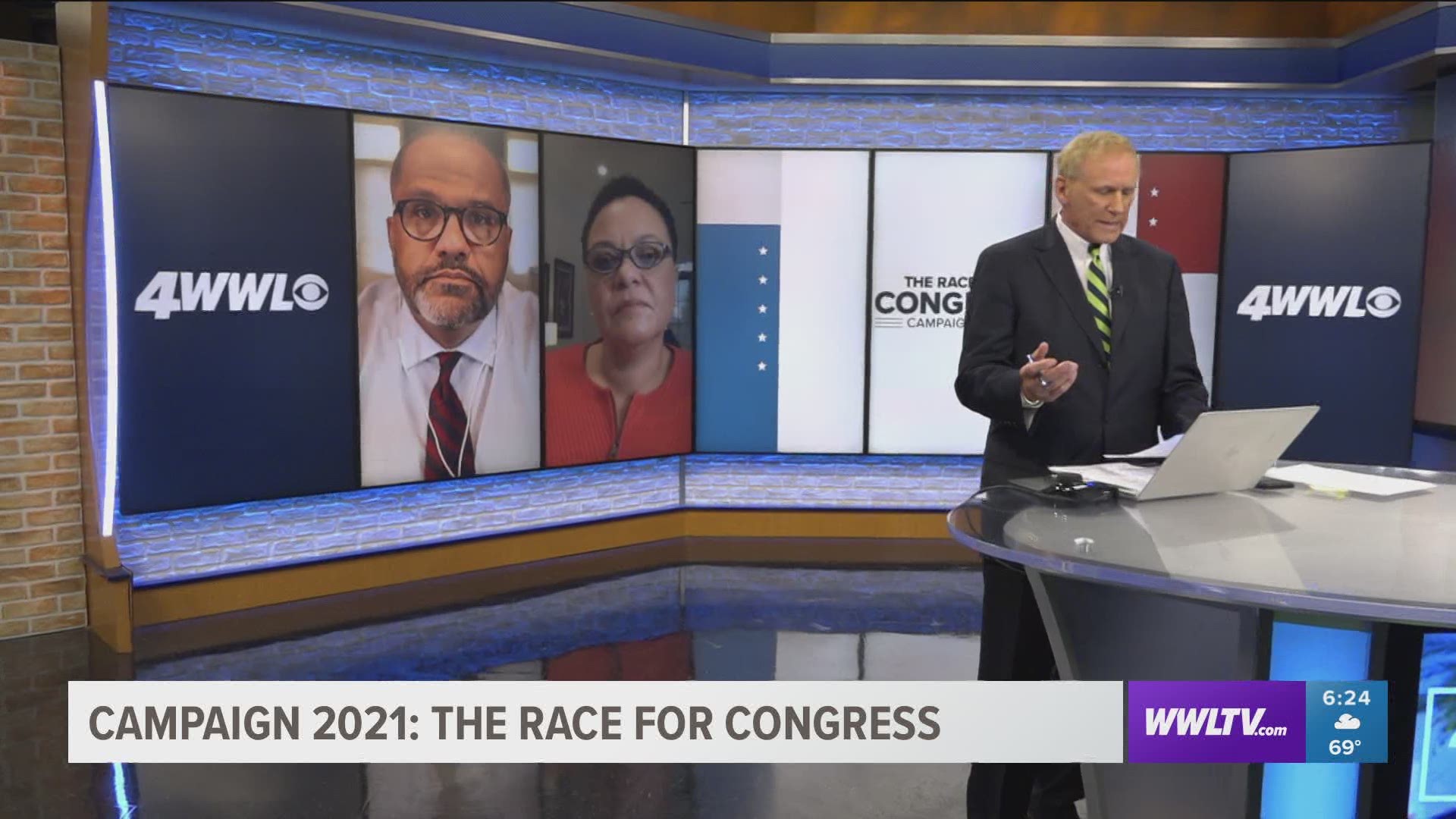 ► Vote! and stay on top of the election by tuning in to WWLTV, downloading the FREE WWL-TV News app now in the IOS App Store or Google Play, following us on Facebook or Twitter, or by going to WWLTV.com