He's had 9 surgeries, his son lost his leg after driver jumped curb during Saints victory celebration

'Why you ran,' Carter asks. 'Why you left us like we was a possum on a dark road and you just ran over it.' 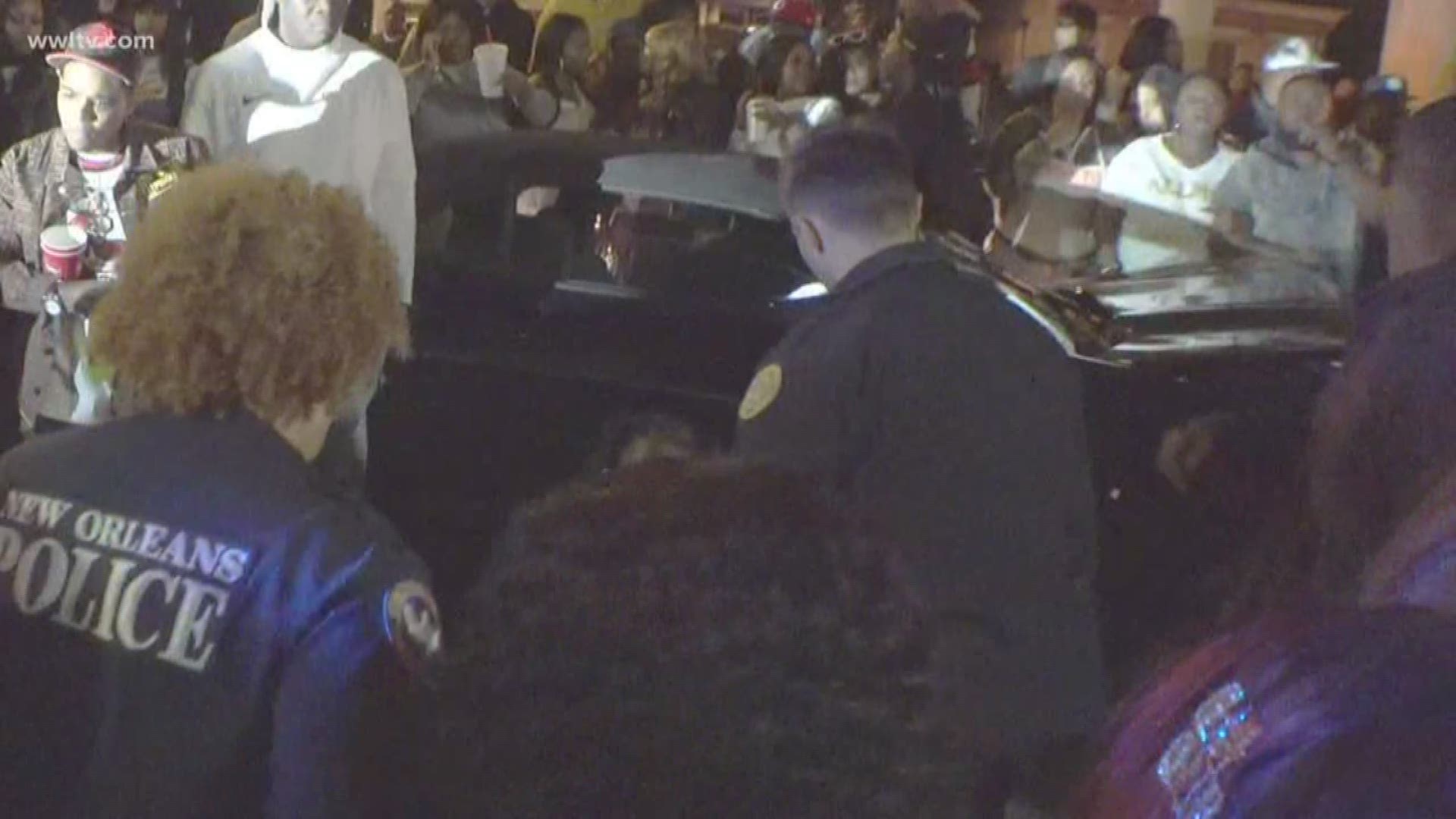 NEW ORLEANS — A hit and run crash in November seriously injured Fred Carter and caused his young son to lose a leg.

Carter can now get around on crutches after nine surgeries.

His son, four year old Ah'mier is learning to walk on one leg.

"It's like God's is watching over him," Carter said. "He's always smiling. I tell everyone he's in better condition than me."

The Carters could have been killed when a black Camaro jumped the curb in the 1400 block of North Claiborne, slamming into them on a raised neutral ground. The accident happened during a Saints victory celebration under the I-10 bridge.

The driver of the car ran from the scene.

"Why you ran," Carter asks. "Why you left us like we was a possum on a dark road and you just ran over it."

The NOPD has now issued a BOLO for Christopher Anders, 30.

RECAP: 'I thought my son was dead:' Hit-and-run victim pleads to suspect

RECAP: Person of interest named after 4-year-old hurt in hit-and-run

Police said evidence collected at the scene, witness statements and video of the accident connect Anders to the crime.

"We have reason to believe that Christopher Anders was the only person in the vehicle and he was operating the vehicle at the time of the incident," NOPD Traffic Division Commander Lt. Avery Theard said. "We know that Mr. Anders is from the New Orleans area."

The Carters still have a long road to recovery, both physically and mentally.

"Loud cars, when they rev their engine, that sends my heart into a panic," Carter said. "I heard a car slam on brakes and I instantly, like my eyes closed and I started crying because it was like I relived that moment."

Carter said seeing his son do so well with a walker gives him strength. Ah'mier has been fitted for a prosthetic leg.

"The only thing he wants for his birthday is his new leg," Carter said. "That's what he said. I want a new leg for my birthday."

The NOPD admits this case has not generated the leads investigators had hoped.

"We have reason to believe someone knows where he is," Lt. Avery said. "I would like to remind the public that if they're harboring a felon or a fugitive that they can be arrested as well."

Carter was happy to see police identify Anders as the driver. He was previously named a Person of Interest.

If you can help police Christopher Anders call the NOPD or Crimestoppers at 504-822-1111.