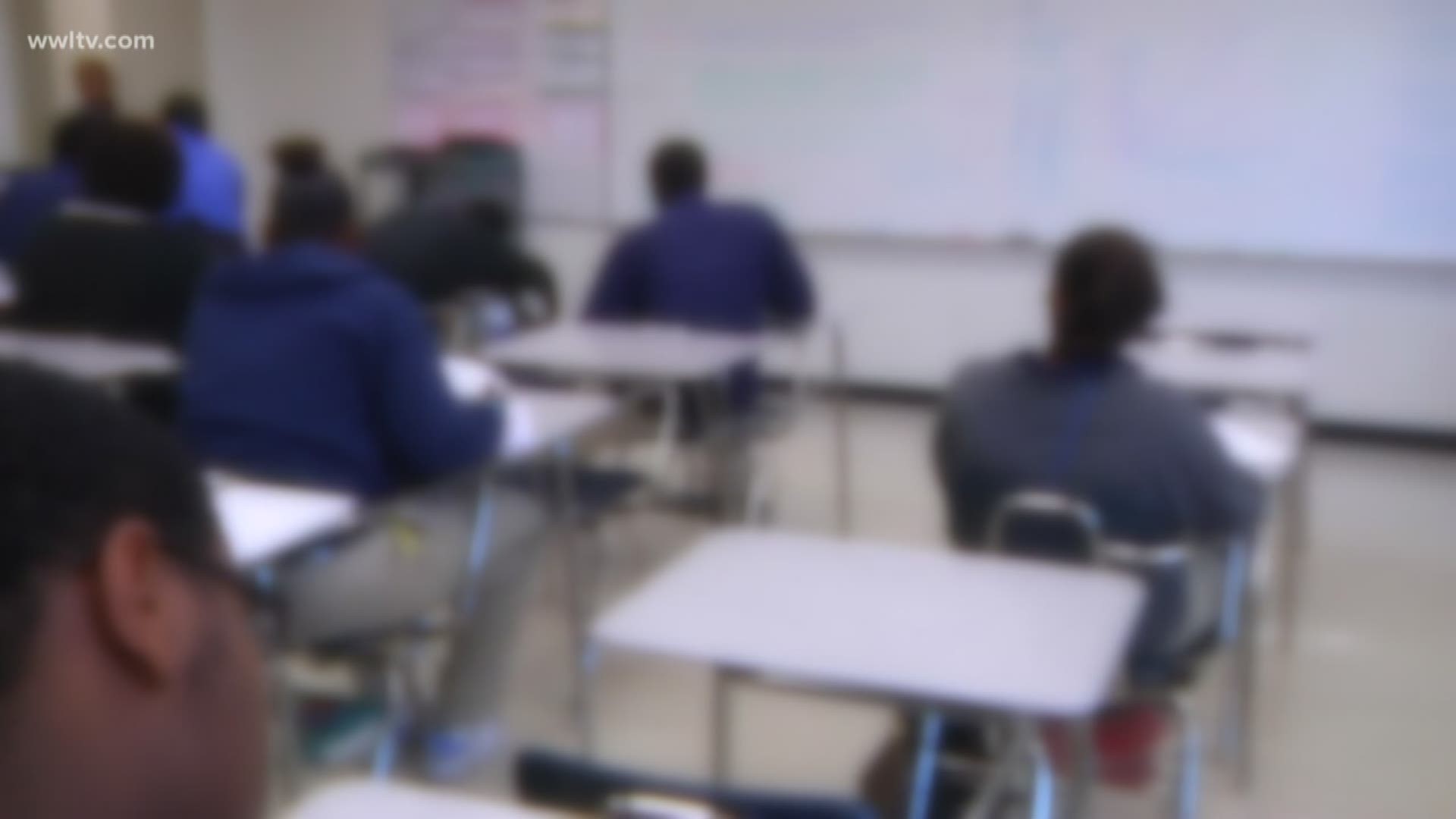 The Kavanaugh allegation is shining a light on the issue of sexual assault or rape among high school students. Unfortunately, because of state laws, it's difficult to track these cases.

Dr. Christine Blasey Ford says she was the victim of a violent sexual assault at the hands of Supreme Court Nominee Brett Kavanaugh. While Kavanaugh denies the allegations, victim's rights advocates say the narrative is similar to ones happening in high schools across the country.

"I think, unfortunately, it's still pretty common," Patricia Boyett, the Director for the Women's Resource Center at Loyola said. "We're doing a lot of changing in trying to educate people but we haven't seen the numbers shift that much."

Boyett says it's important for parents and schools to discuss consent and sexual violence with kids beginning at a younger age.

"I think if you start it earlier, even in Junior High, I know it's hard to talk about those things at that young of an age but it starts happening in Junior High and High School," Boyett said.

Mary Claire Landry is the Executive Director of the Family Justice Center. She says unfortunately state laws prohibit the CDC from tracking sexual violence among minors.

"We have a difficult time really tracing that number in Louisiana because we have laws prohibiting us from asking teenagers about at risk behavior so it makes it really difficult," Landry said.

When it comes to reported rape cases in the state, there are nearly as many high-school aged survivors as college-aged.

But the actual number is most likely much higher.

"What we know is this is really just the tip of the iceberg," Landry said. "We know there's probably three times that amount that are not reported."

As for the Dr. Ford and Kavanaugh case, the senate will decide who they believe and Boyett says the country will be watching.

"Are we going to get justice in these cases or are we not?" Boyett asked.

If you're a survivor of sexual violence, you can find resources at the following links: