The indictment comes just two weeks after a ringleader in the scheme – Damian Lebeaud – pleaded guilty to orchestrating accidents and other crimes. 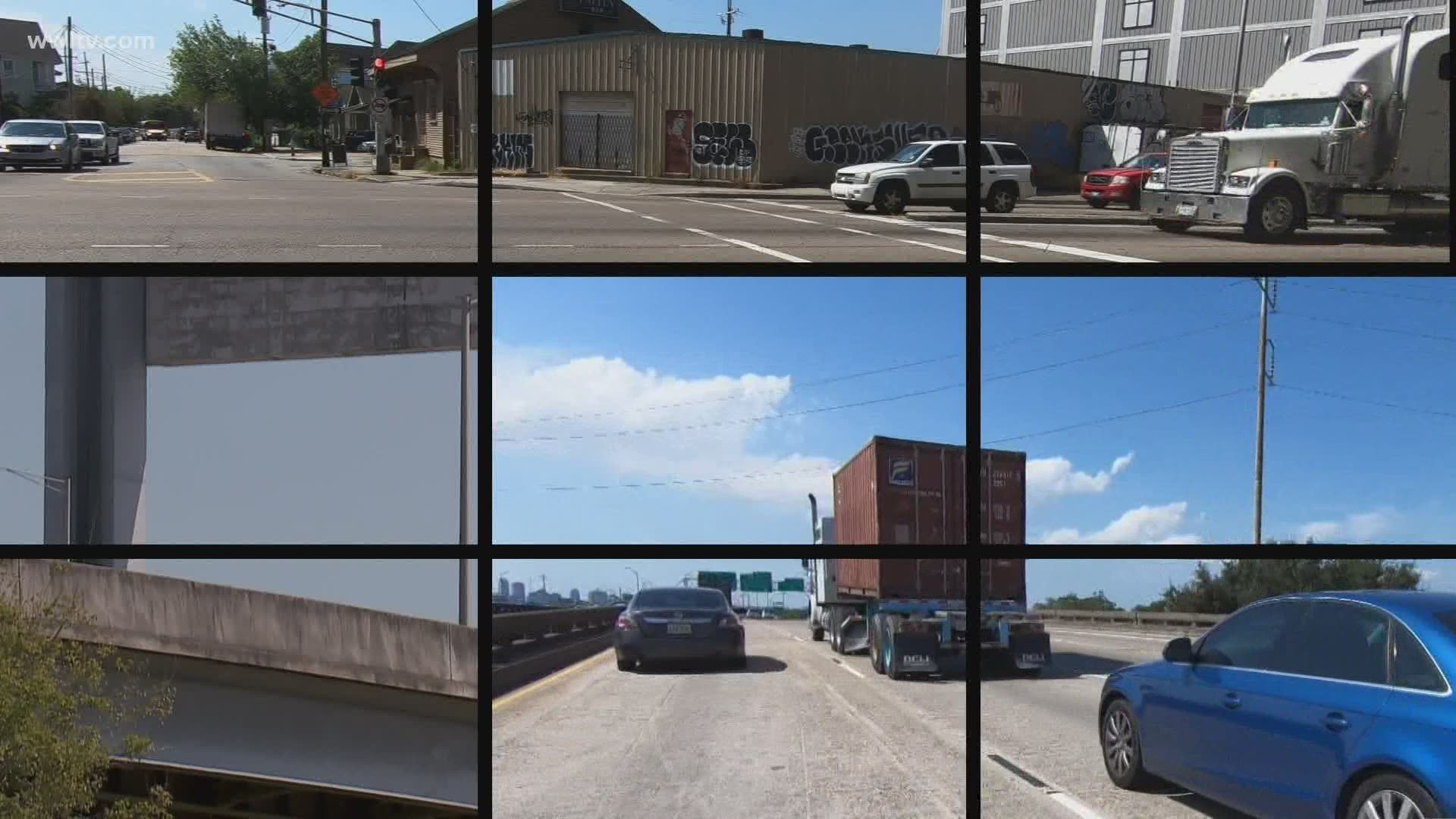 NEW ORLEANS — In a major expansion of an already sprawling FBI investigation, a federal grand jury Friday indicted 11 more people on a variety of fraud and conspiracy charges, accusing them of participating in staged accidents with 18-wheelers then filing bogus lawsuits to defraud trucking and insurance companies.

The indictment comes just two weeks after a ringleader in the scheme – Damian Lebeaud – pleaded guilty to orchestrating accidents and acting as a liaison to local attorneys who later filed lawsuits on behalf of people who packed cars that intentionally collided with the trucks. Labeaud became the seventh defendant to plead guilty in the case.

Despite the late Friday announcement, the new charges were already sending sent shock waves through the legal community of high-profile accident attorneys who advertise heavily to attract clients involved in accidents with 18-wheelers.

Veteran defense attorney Craig Mordock said federal authorities are signaling that they are getting cooperation from earlier defendants who have already confessed to gather evidence against attorneys and doctors who may have been involved in the scheme that has plagued trucking companies in Southeast Louisiana for years.

“This indictment was a shot across the bow to any plaintiff’s attorney or doctor who has complicit in staging accidents,” Mordock said. “It is no longer a question of if they will be indicted, but when it will happen.”

The 30-page, seven-count indictment refers to Attorneys A, B, C, D and E as working closely with the defendants, initially using them as “runners” to bring them accident clients for a fees ranging from $500 to $1,000. Authorities allege  that the scheme then snowballed into “staged” accidents which Labeaud and others would drive cars packed with passengers and intentionally collide with trucks in order to claim injuries in lawsuits.

Labeaud pleaded guilty on Aug. 4, following six others who previously pleaded guilty and confessed their roles in the scheme, mostly as passengers in the bogus accidents who later collected money after filing lawsuits.

Labeaud is described by the feds as being in regular contact with “Attorney A”  before and after two accidents six days apart in June 2017 along the same stretch of Chef Menteur Highway. Both the accidents listed in the indictment were followed by lawsuits filed on behalf of the passengers by New Orleans attorney Daniel Patrick Keating.

Keating has not responded to multiple calls for comment.

The latest indictment identifies another man, Roderick Hickman, 49, of Baton Rouge, as a ringleader alongside Labeaud.

The indictment goes on to accuse some of the defendants of receiving expensive medical treatment despite being healthy in order to claim damages in fraudulent lawsuits.

Arrest warrants have been issued for Russell, Wheaton, John Diggs and Dakota Diggs, the U.S. Attorney’s office said. The remaining seven defendants will be issued summons to appear in court at dates to be determined.