Even though they're no longer students, it's not too late for them to play for the National Championship game too. 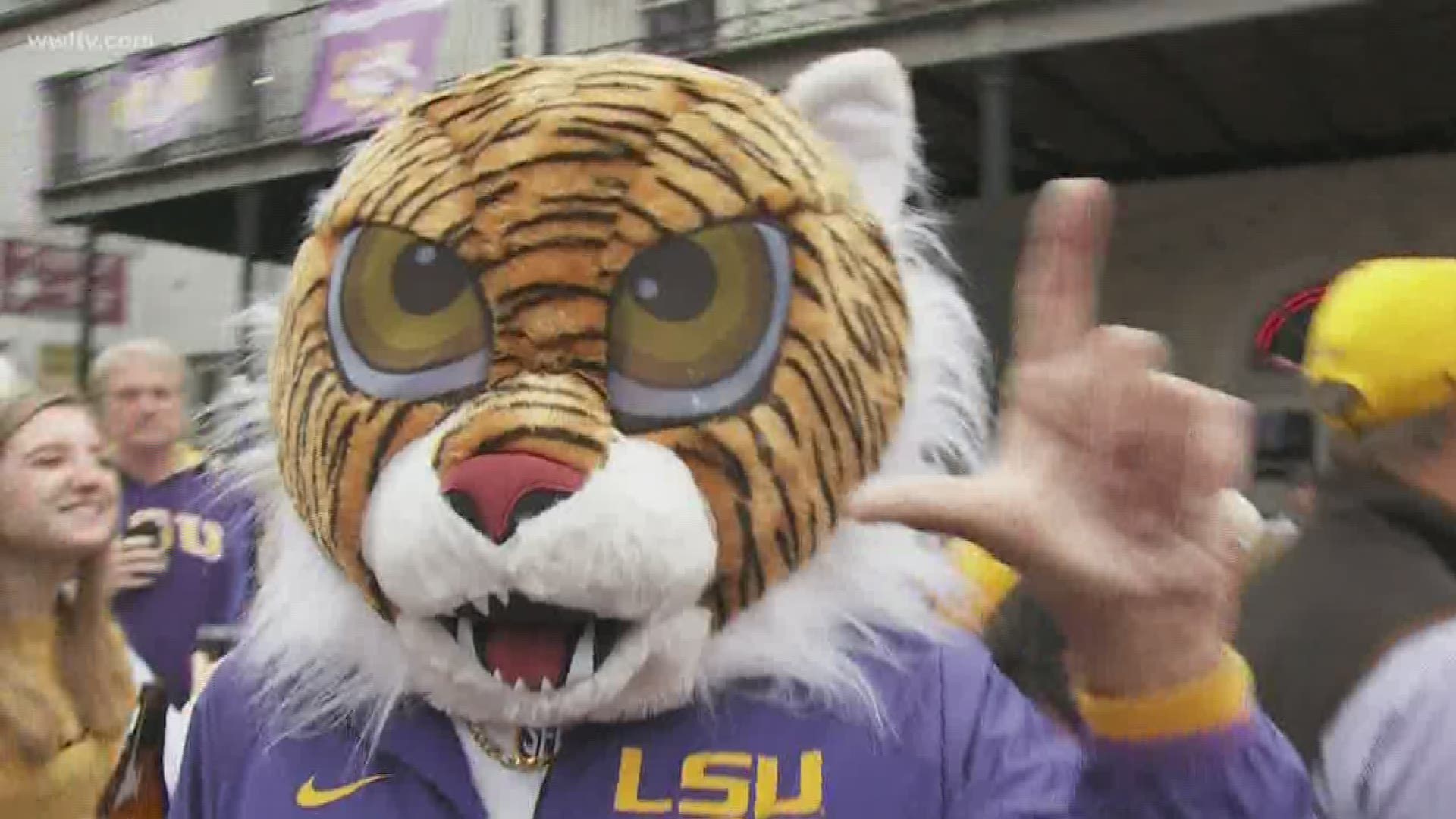 For anyone who ever played for the LSU Tiger Band, alumni agree, it's a part of you for life.

"When you go through Tiger Band it's one of those things that impacts your life," said alum, Brad Meyers.

So before the big game in New Orleans, former Tiger Band members Ryan Thibodaux and Scott Courtright decided even though they're no longer students, it wasn't too late for them to play for the National Championship game too.

"I invited a few friends and this is what happened," Thibodaux said.

"The natty only happens once in a lifetime so I got on Facebook, social media, organized, and here you go," Courtright said.

The Facebook post calling themselves the 'Tiger Ragtag' quickly gained attention from former band members and brought together about 300 alumni.

They met at Lucy's and performed through the city. The informal march filled the streets.

"We weren't that good when I was back in school, so they get the chance to come and do it now. We're really jealous of the current tiger band members," alum Bill Caffy said.

The mini-reunion is just adding to the energy LSU fans are feeling ahead of an exciting Monday night.