Only 1 S&WB employee in pump building as systems failed

New Orleans had to issue a boil-water advisory Saturday and lifted it approximately 27 hours later on Sunday morning after water bacteria tests established the system was safe. 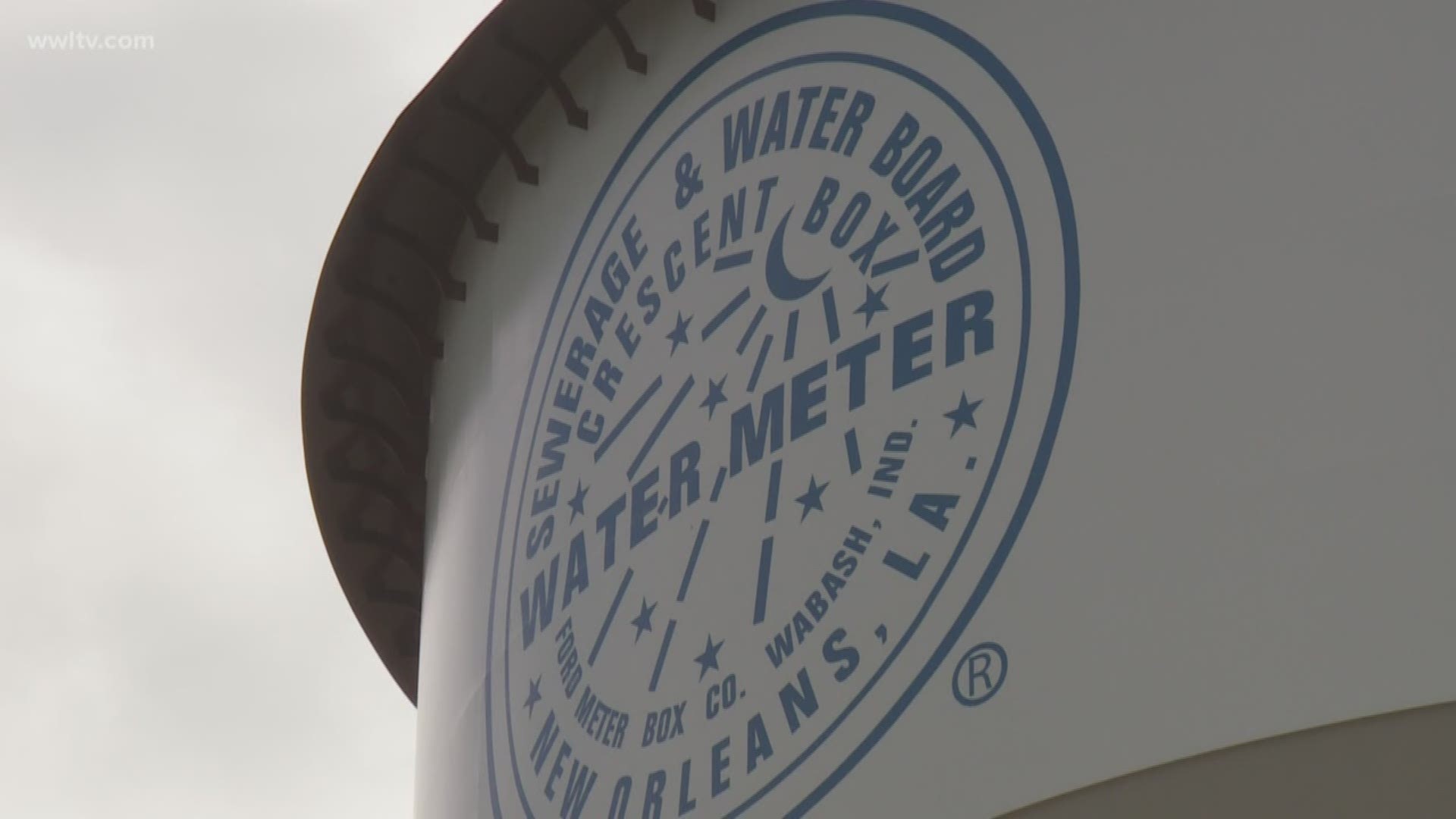 The Sewerage & Water Board said “operator error” caused a last-ditch effort to bring a backup pump online to fail at about 6:42 a.m., but sources tell WWL-TV that same operator was already dealing with a tripped power breaker in a different building when that happened.

Sewerage & Water Board spokesman Curtis Elmore said the operator at the Claiborne Water Pumping Station was not the only one trying to solve the problem. He listed at least six other staffers who were at the sprawling Carrollton Water Plant at the time.

"Outside of the Claiborne pumping station, there was a number of staff available to offer support during this situation," Elmore said.

It’s just the latest in a long string of incidents detailed by WWL-TV over the last 15 months in which power, pumps and manpower issues have caused both the city’s drainage and water systems to fail miserably. 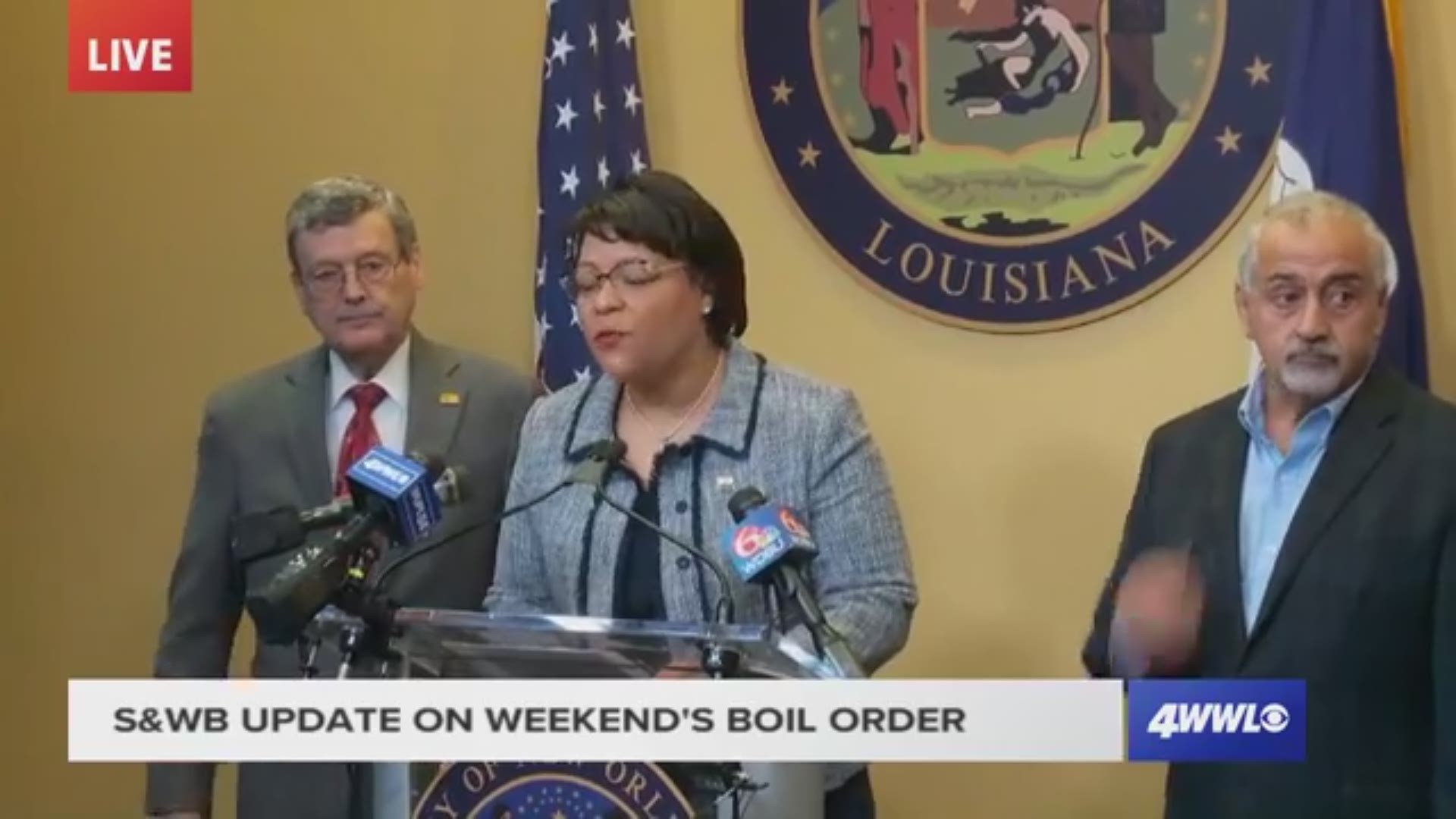 The city had to issue a boil-water advisory Saturday and lifted it approximately 27 hours later on Sunday morning after water bacteria tests established the system was safe.

It also came just three days after a jubilant announcement at the S&WB board meeting that a new $80 million water tower had been tested and was ready to deal with any loss of pressure with up to 2 million gallons of fresh drinking water. Using gravity, it would rush high-pressure flow into the system if any pumps went out.

"It's difficult to imagine we won't be able to recover before that tower runs out of water," S&WB operations chief Eric Labat said Wednesday. Then he added: "It's possible. Please understand, it is possible."

Not only was it possible, but it failed in its very first real-life situation. The tower, built with FEMA funds, was about half-full Saturday morning and the 23 minutes it gave S&WB workers to fix the power and pump problems was not long enough.

Korban said the system was working when, shortly after 4 a.m, an Entergy power pole was compromised, causing a loss of power to one of the four pumps that was working at the time. When that happened, a backup pump at the Claiborne Station was turned on, and an effort was made to restore power to the pump at the Panola Station.

Pumping was restored about six minutes after the initial loss of power, using backup Entergy lines. A new $80 million water tower, used to keep water pressure up for 20 minutes in emergencies like this, worked as planned, Korban said.

But a little less than two hours later, at 6:19 a.m. Saturday, the main circuit breaker at the Claiborne Station tripped, knocking out power to both of the pumps that use Entergy’s modern 60-cycle power.

That’s when the S&WB said “operator error” caused a backup pump not to start. That pump uses the old-fashioned 25-cycle power that the agency generates in-house, meaning it should not have been affected by the Entergy problems.

It took 31 minutes to recovery from that, more time than the half-full water tower could buy the operator to restore pressure above 20 psi. The normal system pressure is 70 psi. It dropped as low as 7 psi in parts of the system Saturday morning.

Recently the required minimum pressure for safe drinking water was raised from 15 psi to 20 psi.

Another issue Saturday was that a possible source of power, Turbine 6 at the Claiborne Avenue station, cannot work when the temperature is below 45 degrees, which it was much of last week. The S&WB decided to take it offline then.

“Had we been able to do the re-starting and the substituting and re-engaging the pumps within the 20 minutes the water tower was working, we would have been all fine,” Korban said. “Why it took us longer, I have to find out.”

Korban said the Sewerage and Water Board is slated to meet with Entergy on Monday morning to discuss the loss of power at the Entergy pole. In addition, he said he will find out why it took so long to re-establish power that would have kept the water tower functioning properly.

He also said a long-term solution to the issues with Turbine 6 not working in cold weather, would be looked at and possibly addressed.