Instead of calling for medical help or an ambulance, Williams admitted moving Henry from a dormitory cell to an isolation cell designed for inmates who are either on suicide watch or being disciplined. 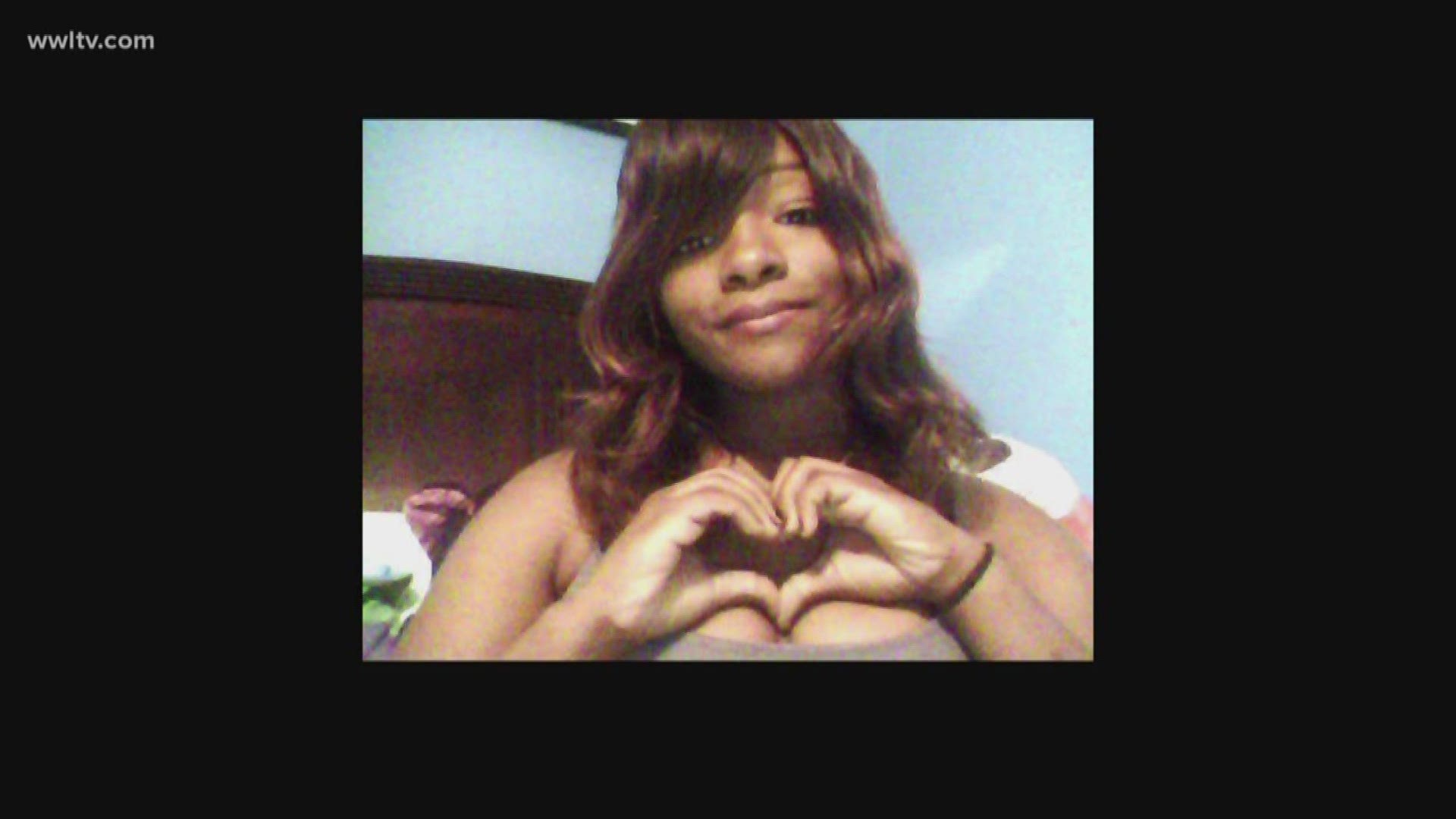 In a dramatic development late Tuesday, a former St. Bernard Sheriff's deputy pleaded guilty to his role in letting a female inmate die on his watch, ignoring her urgent pleas for medical help.

Timothy Williams now faces up to life in prison after admitting to violating the civil rights of 19-year-old new mother Nimali Henry.

Williams was one of four deputies charged with allowing the gravely ill Henry, a new mother, deteriorate and die under their watch. Henry had been arrested on questionable and relatively minor charges in March 2014, but died of a rare but treatable illness after 10 days in jail.

With Williams surprise guilty plea, he admitted to shocking new details that could be used at trial against the remaining three defendants, Andre Dominick, Debra Becnel and Lisa Vaccarella.

In a factual basis – a court document filed Tuesday along with Williams' formal admission of guilt – the former jailer admitted that he “mocked and ridiculed” as he watched Henry on a video monitor as she suffered.

Instead of calling for medical help or an ambulance, Williams admitted moving Henry from a dormitory cell to an isolation cell designed for inmates who are either on suicide watch or being disciplined.

Henry was jailed after getting into an altercation as she tried to retrieve her four-month-old daughter from the child's father. Despite facing relatively minor charges of simple battery, disturbing the peace and unauthorized entry, her bail was set at $25,000.

Henry suffered from rare blood disorder, for which she took life-saving medication. The federal indictment accuses Williams and the other deputies of ignoring Henry's pleas for her life-saving medicine.

During Henry's 10 days in jail, her sister Deshawna and other family members said they tried every day to get the attention of deputies and court officials, desperate to get Henry her medicine.

Their pleas were ignored. On April 1, deputies told them that Nimali was dead.

In an exclusive interview with WWL-TV in 2016, Henry’s sister Deshawna said, “I rode my bike back and forth trying to let St. Bernard Prison know that my sister was very ill. She did not need to be there. She needed medical attention.”

“It hurts. And I feel betrayed,” Deshawna Henry said in the 2016 interview. “I can only imagine how my sister felt being left there. And to be watched as her life just faded away. Faded away. And all she ever wanted to do is get her baby, which was within her rights as a mother.”

Instead of seeking medical help for Henry, Williams admitted that he put her in a holding cell often used as a “punitive measure.”

“In the holding cell, Henry was isolated from the other inmates and her possessions,” the court documents states. “The holding cell was less comfortable than the dorm and would be a particularly difficult place for Henry to rest as it had no bed, was cold, was brightly lit throughout the night, and was noisy due to its proximity to an exterior door and to officers watching television.”

“In placing Henry in the holding cell, Williams anticipated that the placement may discourage Henry from making future medical complaints,” the document states.

After being moved again to another isolation cell, Henry passed away after 10 days in jail. In his confession, Williams acknowledged she “she died naked and face-down on the floor next to the bunk.”

With Williams guilty plea, he could be asked to testify against the other three defendants. Dominick, Becnel and Vaccarella also face up to life in prison if convicted at their trial scheduled for Nov. 5.