2 found shot to death in Metairie 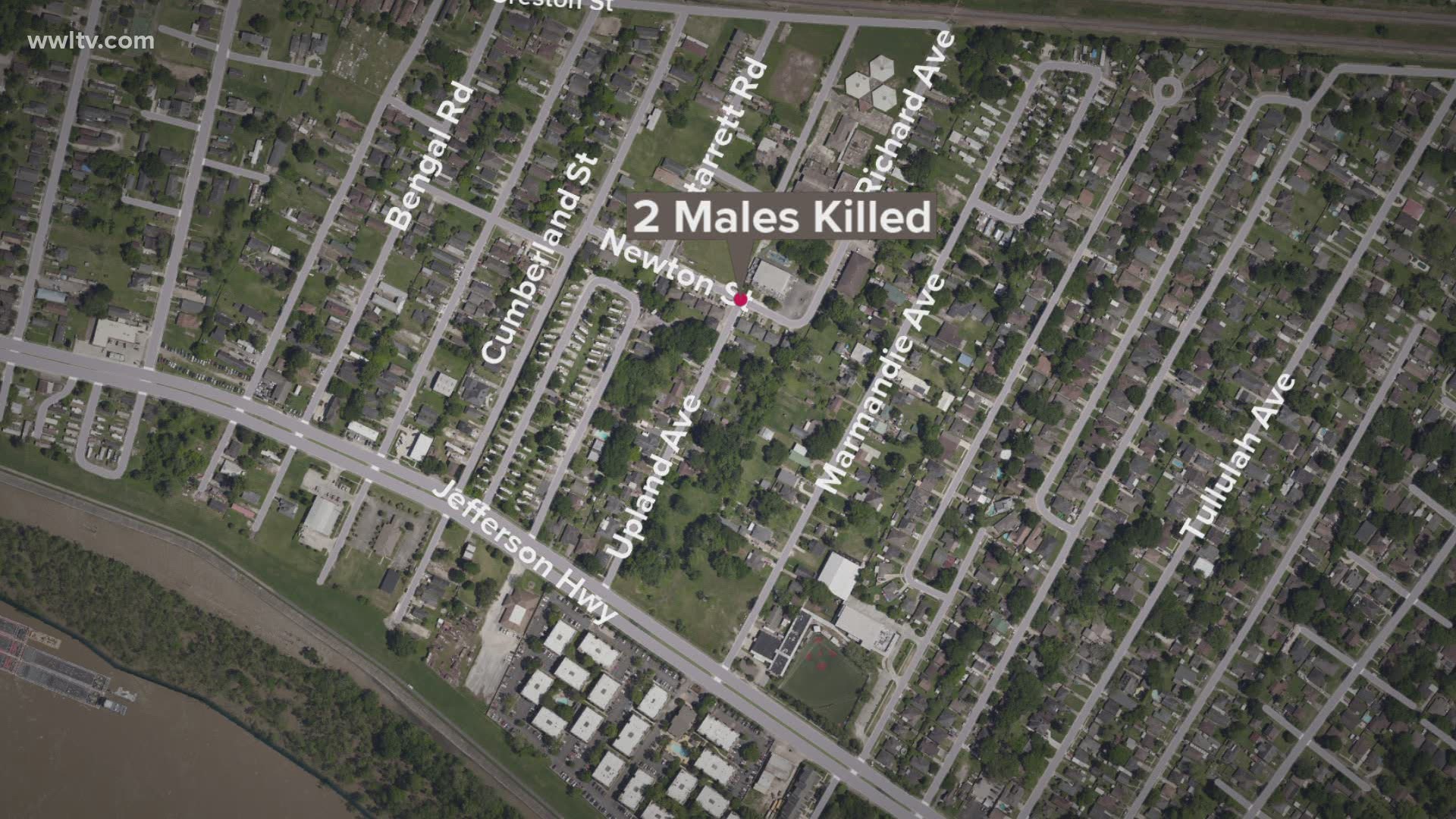 The incident occurred near the intersection of Newton and Upland around 10:30 p.m.

Jefferson Parish Commander Jason Rivarde said the office is investigating the incident as a double homicide.

Around 10:30 p.m., deputies were sent to a scene because of a report of gunshots and when they arrived they found the two male victims, whose ages and identities were not given, suffering from gunshot wounds. Both victims were pronounced dead on the scene.

The sheriff's office said there is no suspect or motive information at this time.

ALSO: JPSO seeks information on woman whose body was found in empty warehouse