Dan Ziegler's condition is improving and he is now breathing on his own and communicating to his family by writing notes. 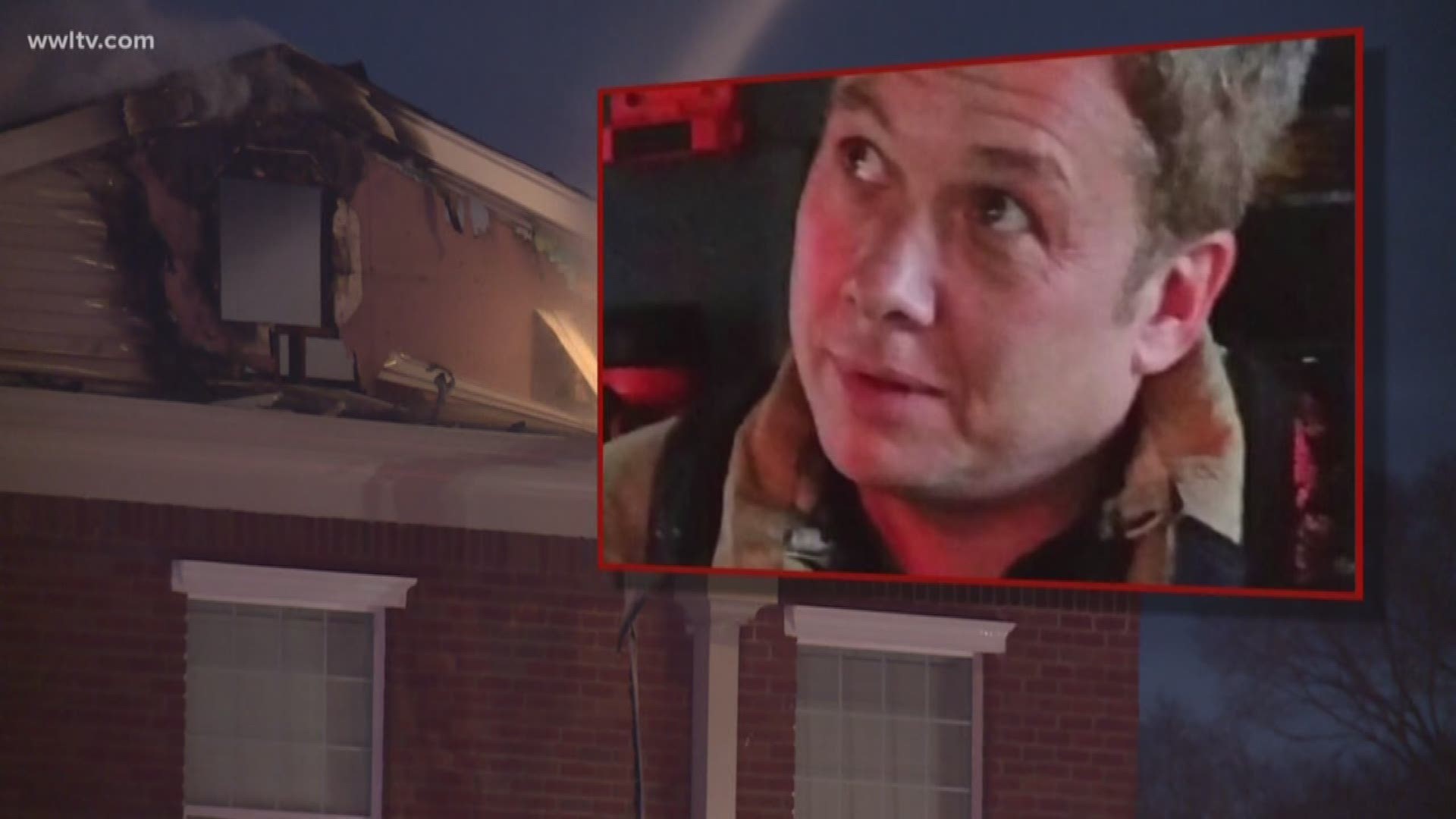 METAIRIE, La. — A Jefferson Parish firefighter who was severely burned while battling a fire in Metairie is improving and now communicating with his family through written notes.

Over the weekend, Dan Ziegler was cutting a hole in the roof of a burning complex when he fell through into the building's third floor. Ziegler was working to remove smoke from the building and direct the fire away from other firefighters working inside fighting the flames.

Ziegler was rescued but received second and third-degree burns to his face and hands.

A statement from parish government Friday said Ziegler's condition is improving and he is now breathing on his own and communicating to his family by writing notes. Thursday he was able to take a short walk and visit with family and friends.

Two separate blood drives and a GoFundMe campaign have been established to help Ziegler and his family.

The GoFundMe campaign to help pay for medical bills has topped $61,500 as of Friday morning.

“The community’s unwavering support of our men and women in uniform reminds me of yet another reason why Jefferson Parish is such a wonderful place to live,” said President Michael Yenni. “Dan’s continued improvement is a sign of his strength and resilience. There is no doubt in my mind that the generosity and continued prayers from our community is felt by Dan and his family.”

A website has been created to provide additional updates and information on how you can help: www.ziggystrong.com