Car with man inside pulled from lake at Bonnabel Boat Launch, JPSO says

The man was taken to an area hospital and was later pronounced dead. 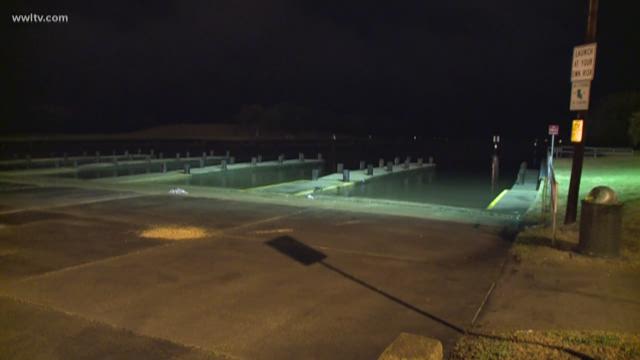 JEFFERSON PARISH - A 65-year-old man has died after his car went into Lake Pontchartrain at the Bonnabel Boat Launch on Saturday afternoon, according to the Jefferson Parish Sheriff's Office.

Witnesses said the car was submerged at the end of the boat launch. According to JPSO, Good Samaritans tried to save the driver, but were not able to remove him from the car.

Members of the Eastbank Consolidated Fire Department arrived at the location and were able to pull the car from the water and remove the driver.

The man was taken to an area hospital and was later pronounced dead.

65 year old man passes away after car submerged at the end of Bonnabel Boat Launch. JPSO Deputies say they got a call after 4 o’clock this afternoon. @WWLTV pic.twitter.com/6eMf8RYe5D

The cause of the accident is under investigation and foul play is not suspected, according to JPSO.

The man's identity has not been released at this time pending notification of family.

This is a developing story and will be updated as more information becomes available.