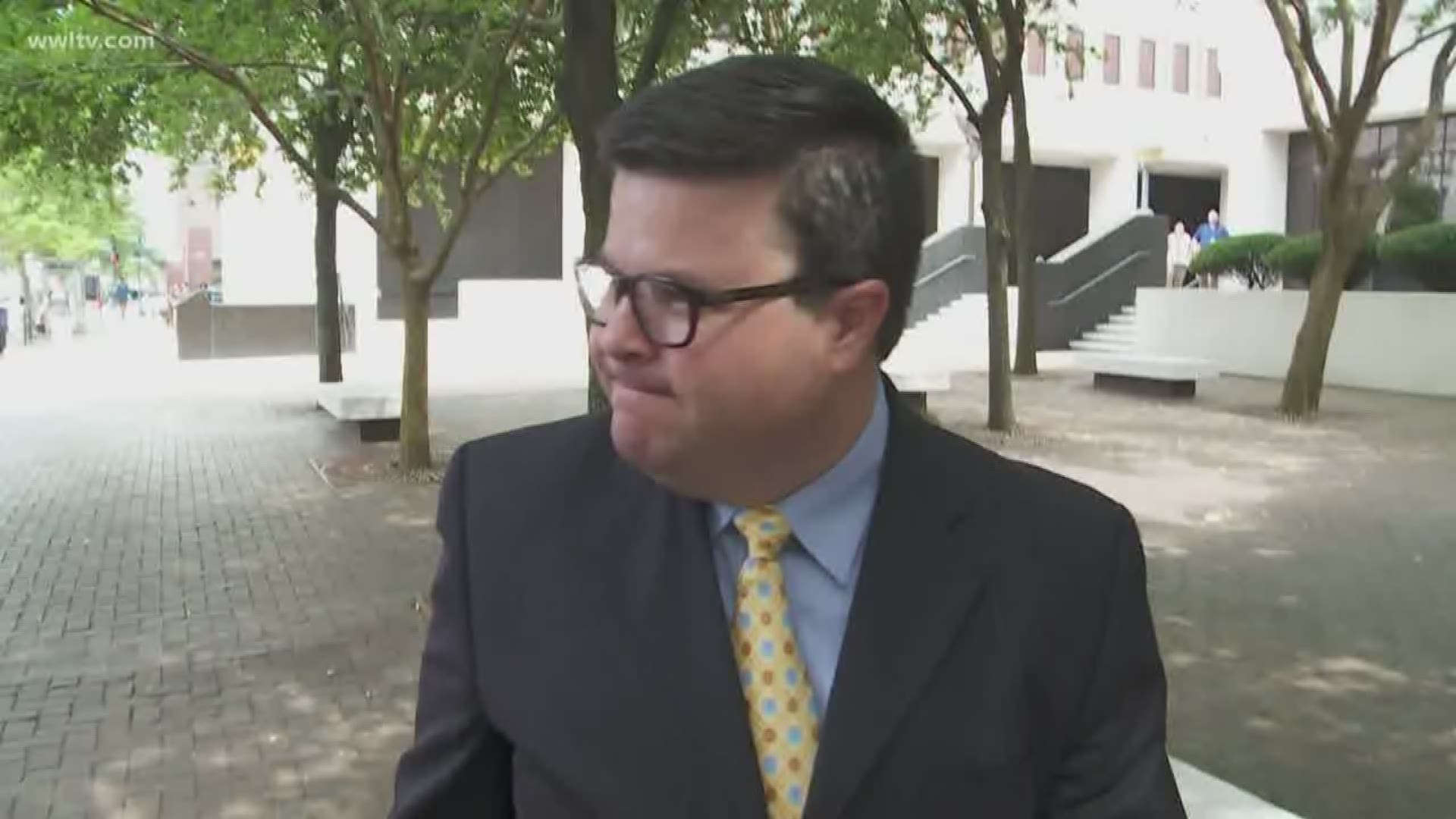 The trial for Chris Roberts, the embattled former Jefferson Parish Councilmember, has been delayed until August 2020, a federal judge decided Tuesday.

Chris Roberts resigned from the Jefferson Parish Council in April, just as a federal investigation into his reported financial issues was coming to a head. Eleven days later, on May 9, he was indicted on 29 charges, including wire fraud (22 charges) and tax evasion (7 counts).

Roberts original trial was set for July 2019, but his attorneys put in a motion in June for a delay, saying they have not had enough time for "discovery and pretrial motions."

His attorney Edward Castaing filed the motion that says, in part:

"The parties have not yet had sufficient time to engage in discovery and pretrial motions, and will need substantial additional time to do so, in addition to prepare adequately for trial in this voluminous and complex document-intensive case."

Federal Judge Wendy Vitter, who is presiding over the trial, granted the motion on Tuesday.

"The failure to grant the requested continuance in this case could result in a miscarriage of justice by not allowing the parties sufficient time to prepare for trial and/or to work towards an amicable disposition of this matter," Vitter wrote.

Roberts is currently free on bond.