Domestic violence murders on the rise in Jefferson Parish

Last year, six of the 48 murders in the parish were domestic violence related. That’s compared to 15 of the 49 killings so far this year. 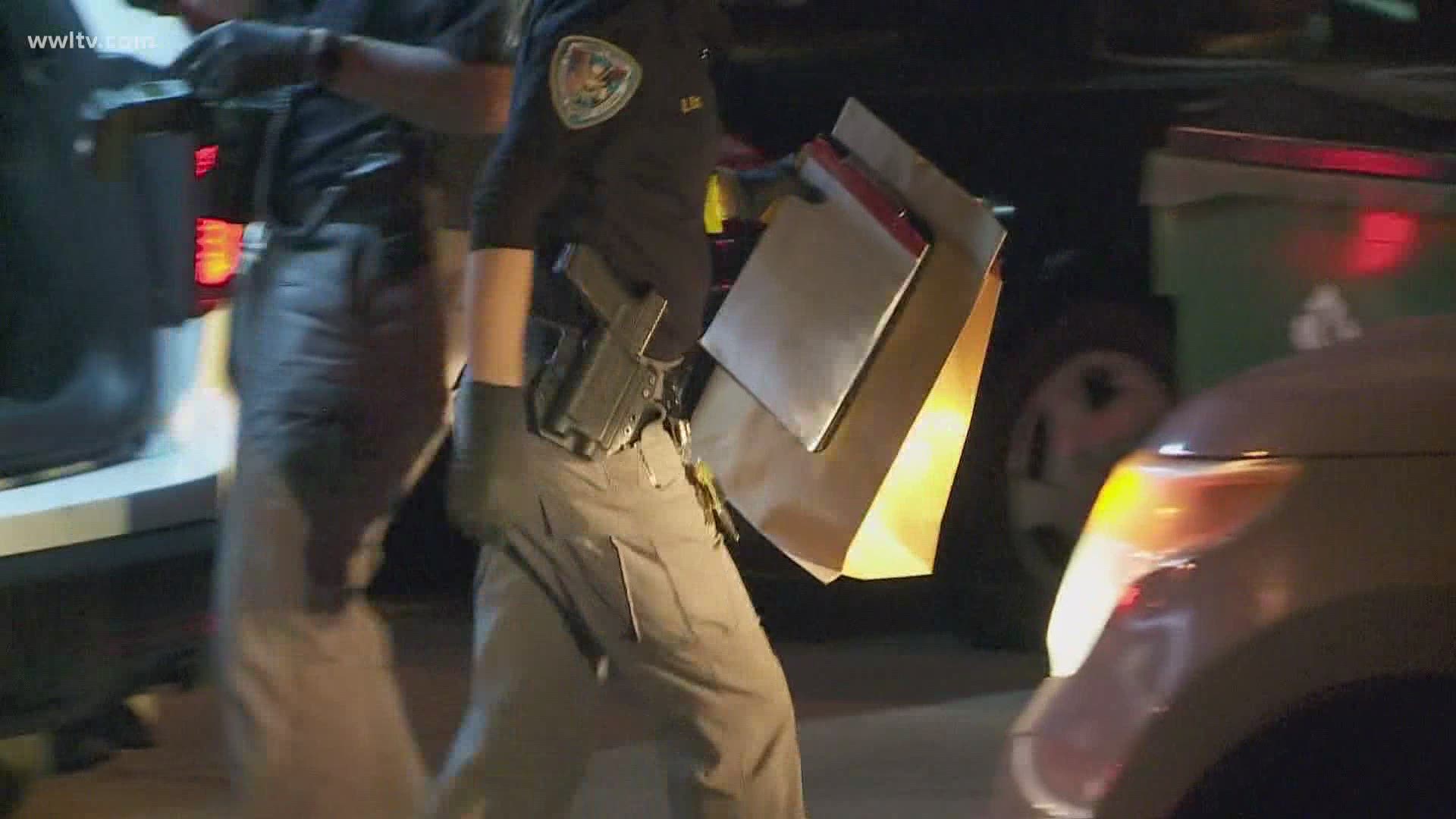 METAIRIE, La. — Murders are up in Jefferson Parish for the second year in a row.

So far, there have been 49 killings in JP compared to 48 for all of last year.

Rosalie Bossier lives in Metairie’s Fat City neighborhood, near the parking lot where two people were shot and killed last week including a 16-year-old boy.

“Almost all the juveniles have guns,” Boisser said. “It happens every night, somebody gets killed for no reason at all. It’s terrible.”

JP Sheriff Joe Lopinto blames the increase in homicides on a spike in domestic type murders.

He says last year, six of the 48 murders in the parish were domestic violence related.

That’s compared to 15 of the 49 killings so far this year.

“Looking at this year’s numbers, the numbers are pretty stagnant from last year, but the anomaly really is the domestic murders,” Lopinto said.

Jefferson Parish has averaged about 40 murders a year for the past ten years.

This year, the parish could exceed 50 killings for the first time since 2010.

Goyeneche added, there’s a reason why there may be more domestic violence homicides this year.

“(It) might be partially explained by the pandemic and the fact that people have been locked up together for nine months this year,” Goyeneche said.

Lopinto maintains the JPSO is identifying and arresting those responsible for most of the killings.

“Right now, we are at 81.6 percent solve rate of the 2020 murders and of course the year’s not over,” Lopinto said. “That number will continue to climb.”

While homicides are up in JP, Sheriff Lopinto points out overall crime in the parish is down by 10-perecent compared to last year.

RELATED: 'Our family is ruined' | Aunt of teenager killed in Metairie shooting wishes bullets hit her instead