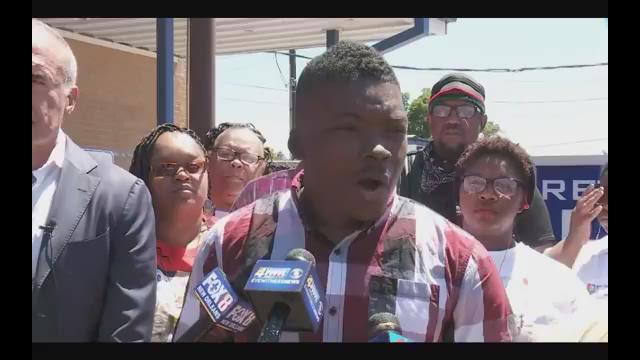 GRETNA – The family of Kendall Joseph, a man who died after an encounter with police in a Gretna convenience store, are calling for the officers involved to be fired and better for police officers to be given better training.

Joseph's family was joined by civil rights activist Ja’Mal Green and attorney Michael Oppenheimer in denouncing the incident that left Joseph dead. They said they were outraged at a coroner’s report, which said the cause of Joseph’s death was undetermined as to whether it was accidental or natural.

“We saw that surveillance video,” Green said. “It proves everything that we had been saying from the beginning. Kendole had a mental health issue and the Gretna Police Department didn’t know how to deal with it, so they killed him.”

Gretna Police said a review of the surveillance video and the coroner’s report, both released Thursday, showed its officers did not use excessive force.

“Officers responded to a potentially deadly encounter with a much lower level of force and de-escalation of force than could have been justified under the circumstances,” the statement from Gretna police said.

“They beat him to death behind that counter for no reason other than he was mentally ill and he was black,” Oppenheimer said.

“Justice looks like this,” Green said. “Reform in the police department, re-training your police officers. Immediately firing every police officer that struck or tazed Kendole in this video.”

The family is asking the U.S. Department of Justice to intervene. 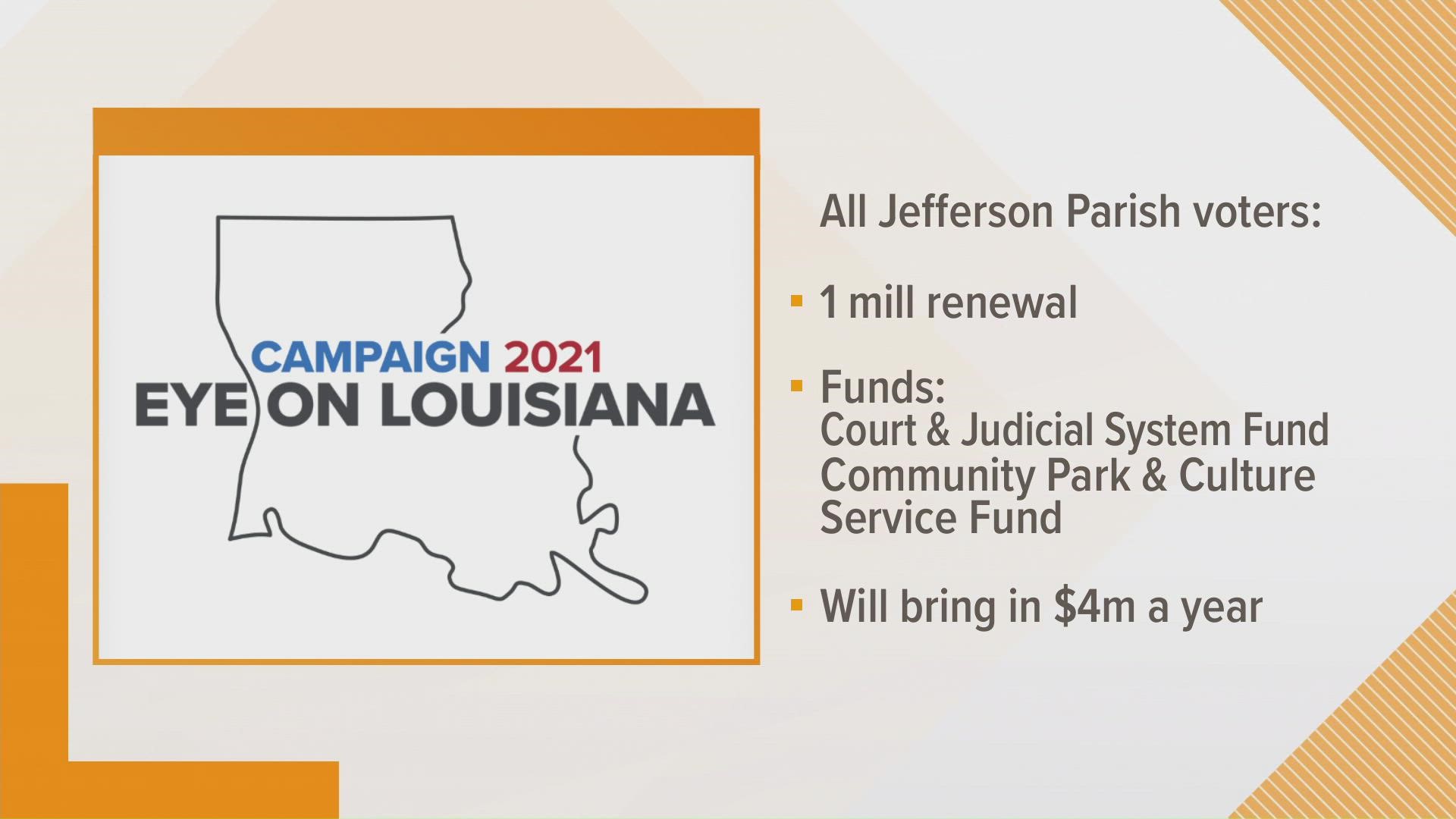