"Everyone comes to Gendusa's," Kenner Mayor Ben Zahn said at the scene. "It's sad for Kenner and for Troy Gendusa, the Gendusa family and his customers." 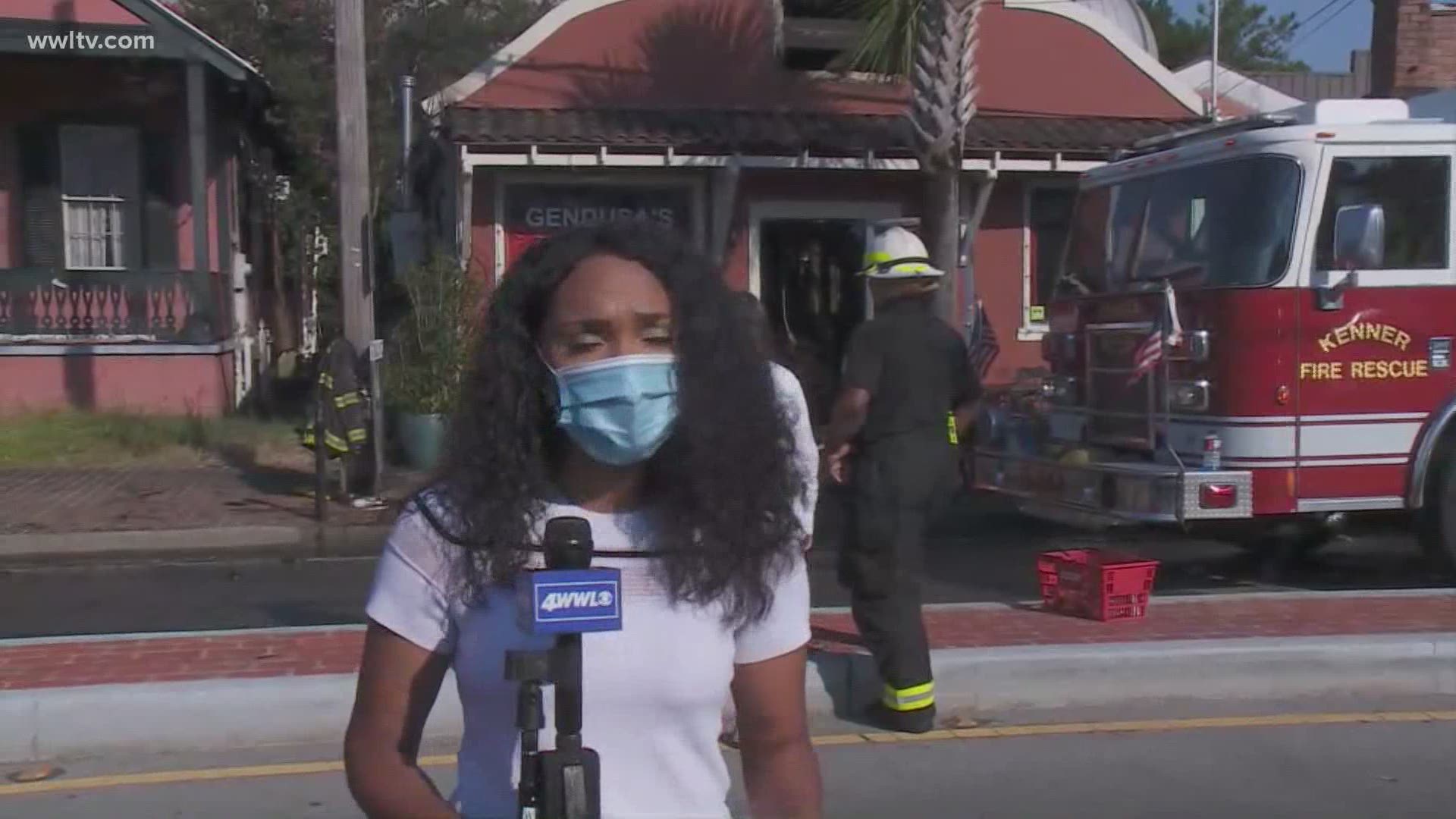 KENNER, La. — A popular restaurant in Rivertown will have to rebuild after a fire in the kitchen caused major damage to the structure Tuesday morning.

Gendusa’s Italian Market owner Troy Gendusa said he was headed to work at around 5:30 a.m. when he saw smoke coming from his restaurant. The fire caused extensive damage. At the scene, he said he was still in a state of shock.

"I still can't get my head around everything right now," Gendusa said. "I do know I want to come back and get back to work, that's for sure."

Gendusa said he opened the restaurant more than five years ago. He said he was blessed to be able to keep his 20 employees working throughout the coronavirus pandemic.

"This is my life, this is my passion, that's why I'm doing it. I gotta see what happens now," he said.

Thankfully, no injuries were reported.

Fire trucks lined up on Williams Boulevard as firefighters put out hot spots at the market. Firefighters were dispatched at 5:38 am. and were able to contain the fire later in the morning. Still, Kenner Fire Chief Terrance Morris said the interior of the building and the roof were heavily damaged. 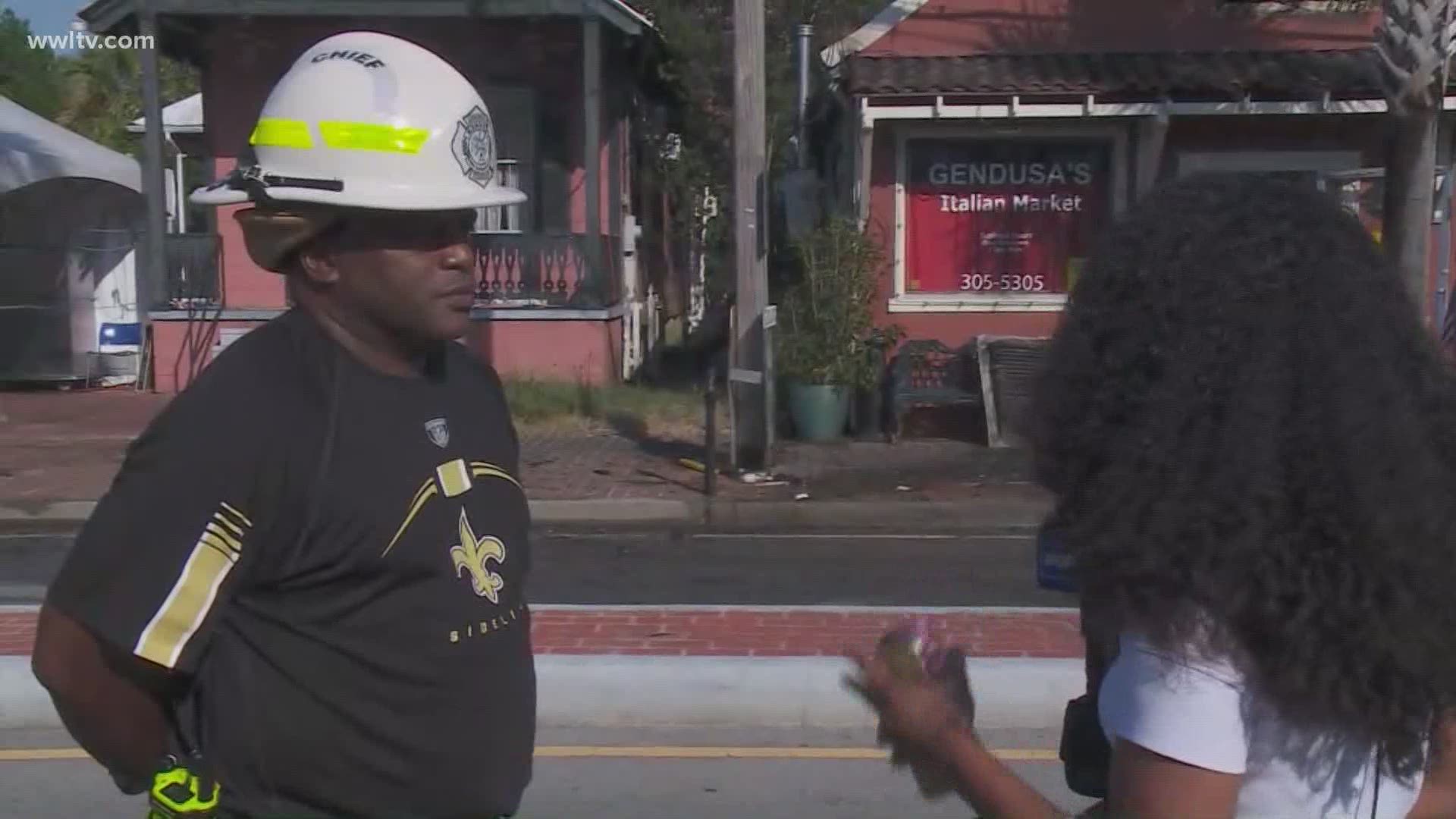 "There is very extensive damage to the building," Morris said. "Everything below the roof was either touched by the fire or touched by water that we used to extinguish the fire."

Morris said the Kenner Fire Department is now working with the State Fire Marshal to investigate the cause and origin of the fire.

Gendusa’s is popular in the community. Mayor Ben Zahn said the building itself was built in the early 1900s.

"Everyone comes to Gendusa's," Kenner Mayor Ben Zahn said at the scene. "It's sad for Kenner and for Troy Gendusa, the Gendusa family and his customers."

Morris said the age of the building did not accelerate the fire, but the old-fashioned wood ceilings made it harder for his firefighters to break into the attic space than if it had modern sheet rock.

No further information was immediately available.