The statement from the family acknowledging the death was released by Jefferson Parish Sheriff Joe Lopinto late Wednesday night. 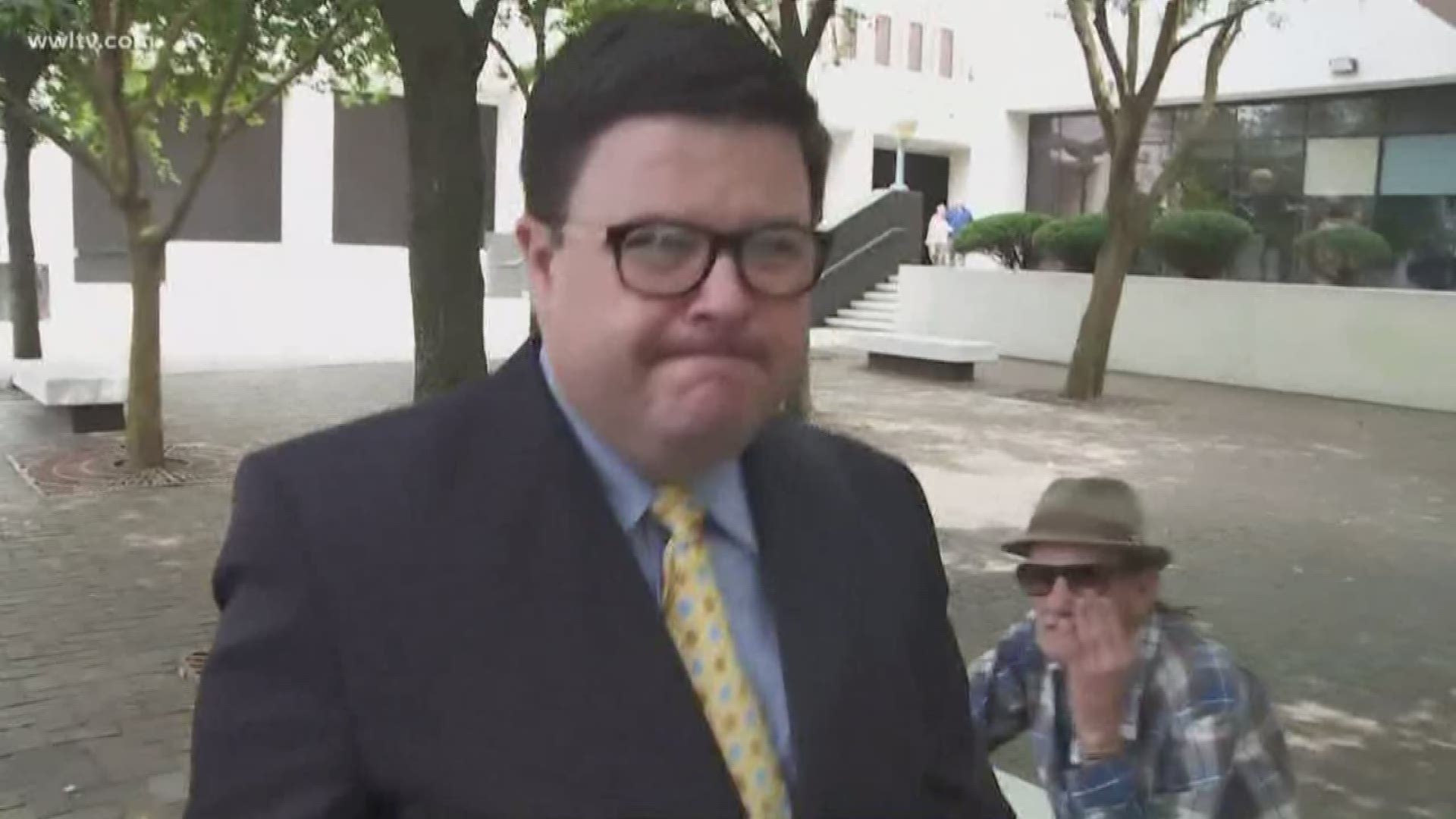 The Plaquemines Parish Sheriff's Office said that it responded to a report of a possible suicide around 10 p.m. in a wooded area near the Plaquemines/Jefferson Parish line.

The sheriff's office said that it discovered the body of a man who was positively identified as Roberts. No foul play was suspected.

The statement from the family acknowledging the death was released by Jefferson Parish Sheriff Joe Lopinto late Wednesday night.

"It is with deep sympathy and great sadness that the family of Chris Roberts acknowledges that he passed away this evening after a long battle with depression," said the statement. "The family asks for your prayers and support during this difficult time."

"“My family and I are deeply saddened by the news of Chris Roberts’ death. I had the opportunity to serve with Chris for many years.  Those who knew him know how much he loved this Parish and his hometown. Chris was a talented public servant with vision and passion. He was an advocate for protecting our coast, and always fought for those who needed an advocate most.  My heart breaks for his family and my thoughts and prayers are with them in this difficult time. His troubles aside, he should be remembered for his countless achievements and his tireless work to make Jefferson Parish better, safer and stronger.  May God have mercy on his soul and comfort those he left behind.”

Roberts served as a Jefferson Parish councilmember for 15 years, working on supporting first responders and labeling the sourcing of seafood sold locally. Before joining the council, he served on the parish school board.

He was charged in May 2019 with 29 counts of wire fraud and tax evasion in an indictment from a grand jury.

The charges revolve around Roberts' alleged defrauding of Dan’s Landscaping, identified in the indictment as “Company A” and hiding a significant amount of his annual income on his tax returns.