By all accounts, Veronica Billiot was an innocent bystander, struck by gunfire as she went to pick up a gun she ordered. 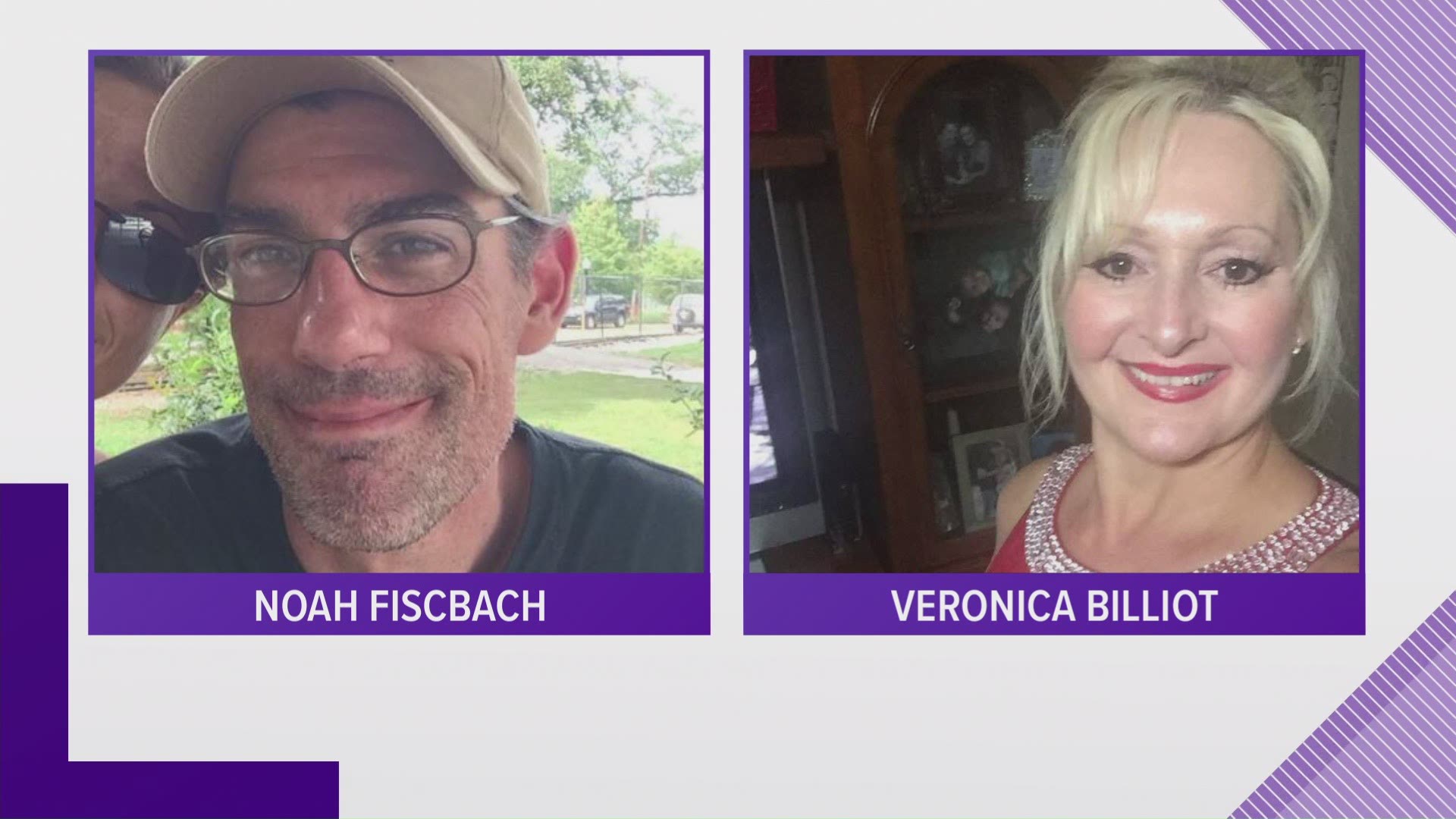 JEFFERSON PARISH, La. — All Linda Billiot can do is wonder what if.

Her sister, 59-year-old Veronica Billiot, was among three people killed during a shooting Saturday afternoon at Jefferson Gun Outlet on Airline Drive. Two others were wounded.

By all accounts, Veronica Billiot was an innocent bystander, struck by gunfire as she went to pick up a gun she ordered.

“She was just caught in the middle of that. At the wrong time,” Linda Billiot said. “She just stopped there to pick something up. I keep asking myself why wasn’t she running late or something to where she wouldn’t have been there.”

Linda Billiot described her older sister as devoted to her three adult children.

“The most important thing I want her remembered for was just her love for her family,” Linda Billiot said.

That devotion to family started at a young age.

“We had three sisters. She was the eldest. We didn’t have a mother, so even though she was just a couple of years older, she always, always looked after us,” Billiot said.

Also killed in the shooting were Noah Fischbach, an employee at the store, and Joshua Williams.

Linda Billiot said all she can do right now is remember her sister as devoted to her family.

“As far as her kids, that was her world,” she said. “She was my big sister but she filled in as mom also, so it’s hard.”