If you thought moving was hard, try moving an entire airport

The new MSY terminal is set to open on Wednesday, but there’s a lot to do between now and then. 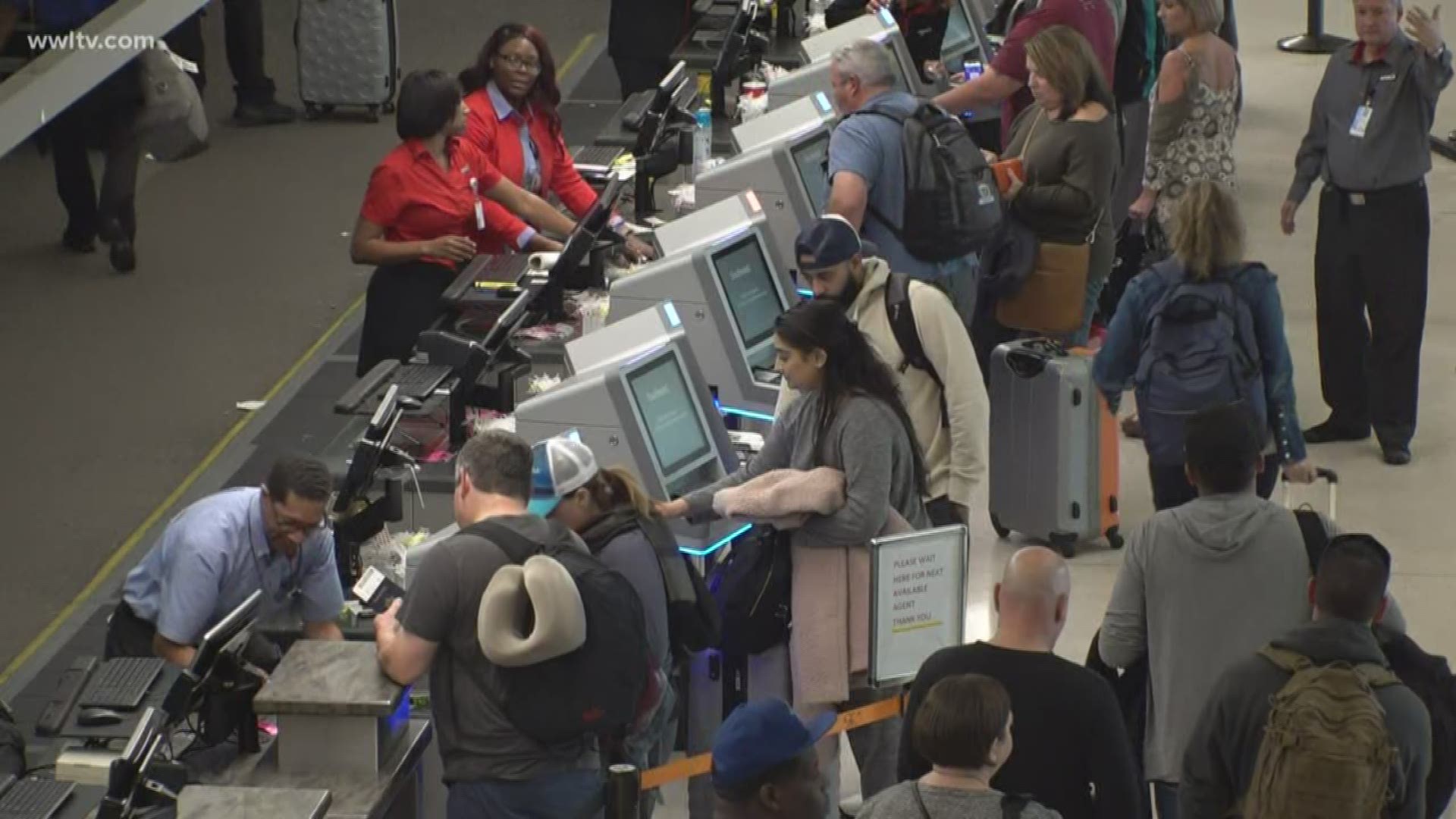 KENNER, La. — Travelers wheeled luggage into the terminal, stood in line to check their bags and waited to be called to the TSA checkpoints at Armstrong International Airport on Monday.

It was just like any other day — except for the dozens of movers and restaurant employees packing up.

The new $1 billion terminal is set to open Wednesday.

And for the last several days, work has been underway to get tenants out of their old digs and into their new ones.

The goal is a seamless transition between Tuesday and Wednesday.

“I keep telling the guys every day, 'We're making history. You're going to be able to tell your grandkids, your children that you were part of this event.’ And it doesn't happen often,” said Ashley Herbert, CEO of Bart’s Office Inc., the movers responsible for getting items from the old MSY to the new MSY.

RELATED: New airport terminal - How to get there, where to park

“It's bittersweet,” said Wayne Kendrick who has shined shoes at the old terminal since 1984. “Thirty-five years in here, know what I’m saying? It's been a long time, man. It's been a good run.”

Once the new terminal opens, there could be demolition for some of the old space.

Concourses A, B and C could meet the wrecking ball. Concourse D and the mid-century lobby likely will be saved, airport officials have said.