'There is more virus in our community' Jefferson Parish president says 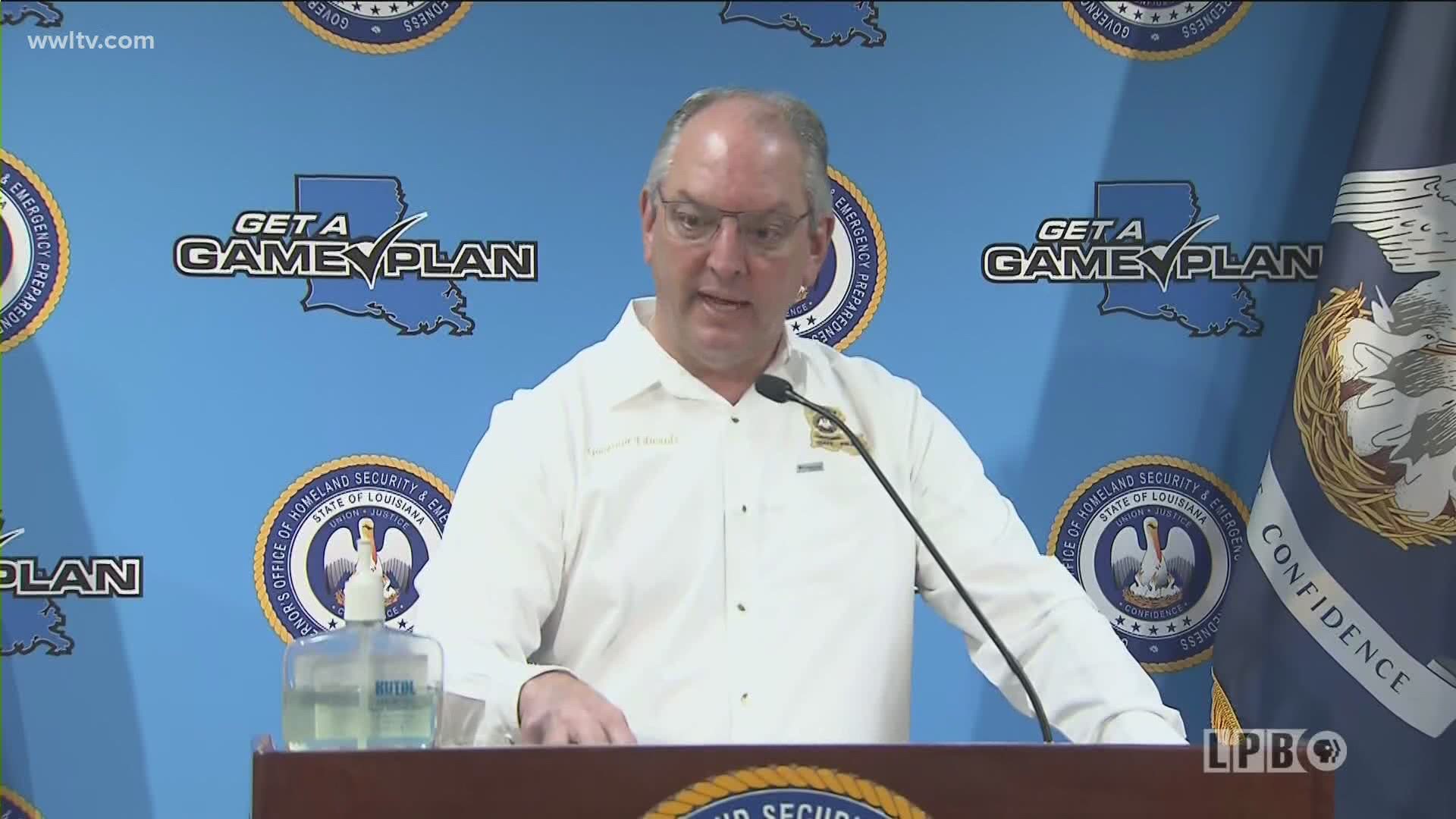 JEFFERSON PARISH, La. — Leaders in Jefferson Parish are warning of an uptick in coronavirus cases rivaling the first peaks of the virus earlier this year.

In a news conference Monday, Parish President Cynthia Lee Sheng said that last week the parish surpassed 1,000 new cases in a single week for the first time since April.

"We are in the midst of this still, very much," Lee Sheng said.

She said that the parish has seen an uptick in cases since mid-June, a trend shared across Louisiana.

Lee Sheng moved to dispel arguments in the community that recent upticks are solely driven by increased testing. Specifically, the percentage of positive tests returning daily has increased from 3-5% in June to upwards of 20% in recent weeks.

Also in those two weeks, daily testing capacity at community testing centers has been reached sooner, sometimes even before those centers open their doors for the day.

"There is more virus in our community, and that is seen by the people waiting in line who are not feeling well or have been told they were exposed, as well as the percent positive we are seeing coming back," Lee Sheng said.

Jefferson Parish Coroner Gerry A. Cvitanovich said the number of deaths in the parish has remained low, but he expects those numbers to, unfortunately, rise in the coming weeks.

"Death will typically trail a spike by a few weeks," Cvitanovich said.

The coroner said that data shows increasing numbers of people over 60 who are now testing positive with the virus despite national headlines that the majority of new cases in the summer have been from younger people.

"We want to get people to comply," Lee Sheng said. "We really don't want to be in the enforcement game, but I know, from a public policy perspective, if you have a rule, you have to have enforcement there."

Despite the number of complaints, Lee Sheng thanked the community for its "tremendous" response to complying with the mask mandate.