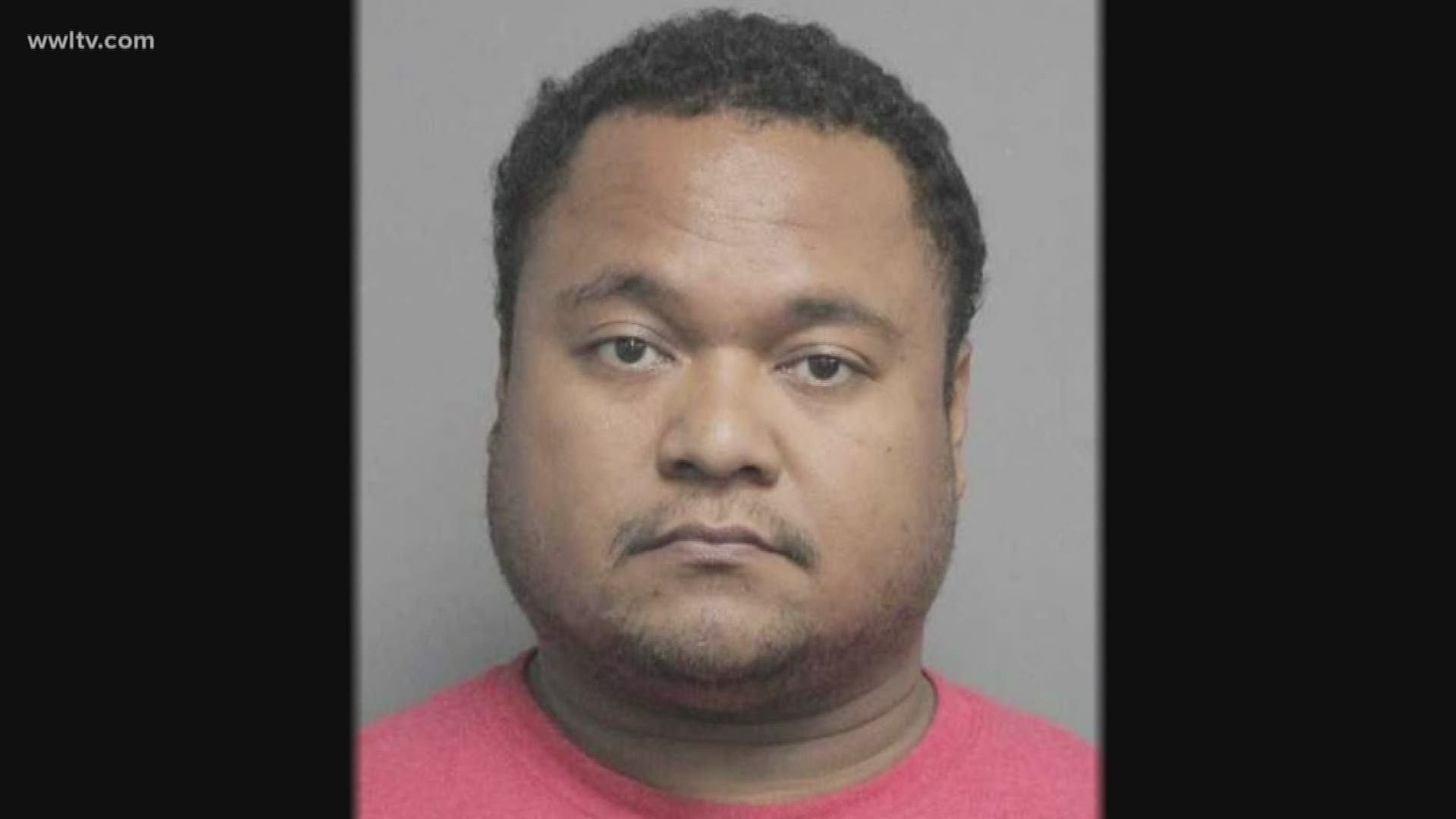 Willie Ray Moses, 39, of Metairie, was arrested on five counts of possessing pornography involving minors under the age of 13, after an investigation by the Louisiana Bureau of Investigation, Homeland Security and the Jefferson Parish Sheriff's Office.

School district officials placed him on unpaid administrative leave after his arrest.

School officials said they were told by the attorney general’s office that it does not appear any students in the Jefferson Parish school district were abused by Moses.

Moses was arrested after the Nation Center for Missing and Exploited Children flagged an unknown person uploading images of child sexual abuse to a social media site.

Authorities were able to track the posts to an address associated with Moses.

He was transported and booked into the Jefferson Parish Correctional Center.

Attorney General Jeff Landry encouraged anyone with information about Moses to call the LBI toll-free at 1-800-256-4506. Callers may remain anonymous.