Jefferson Parish President Cynthia Lee Sheng said that the parish's water system is losing 250,000 gallons of water per minute due to damage to the system. 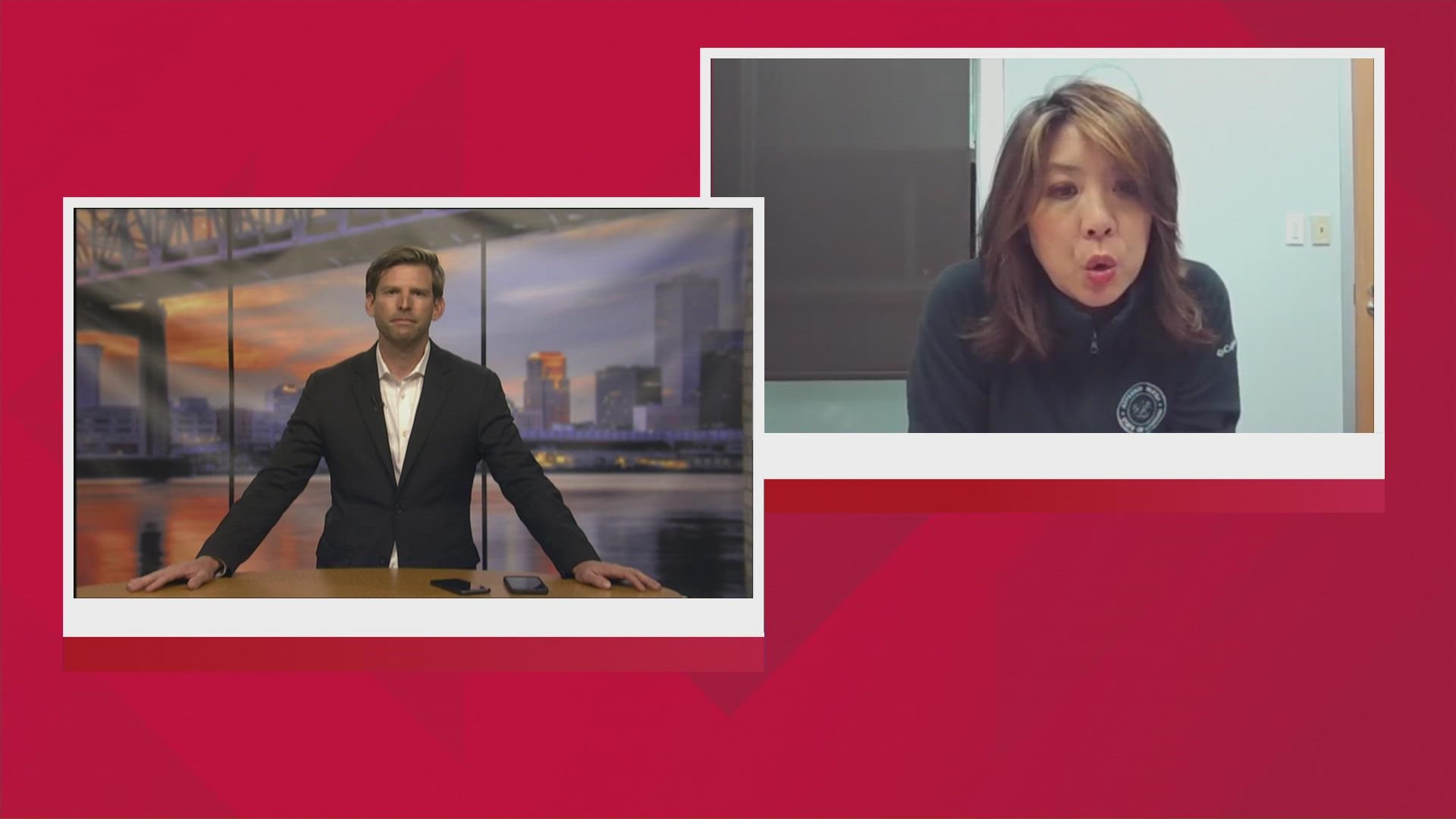 METAIRIE, La. — The entirety of Jefferson Parish is quickly losing water pressure after fallen trees damaged critical water lines on the East and West Banks of the parish.

"We have a lot of downed trees in the area. A lot of the root systems of those trees damage water mains," Sheng said.

A boil water advisory is in effect for the entire East Bank of Jefferson Parish.

Sheng also added that nearly all of Jefferson Parish, the most populous parish in Louisiana, is without power after a transmission line collapsed due to Hurricane Ida's winds.

This is a developing story. Stay with WWL-TV for updates.