The Jean Lafitte Seafood Festival, the Uncle Sam Jam and the Gretna Heritage Fest are all a 'go,' according to parish leaders. 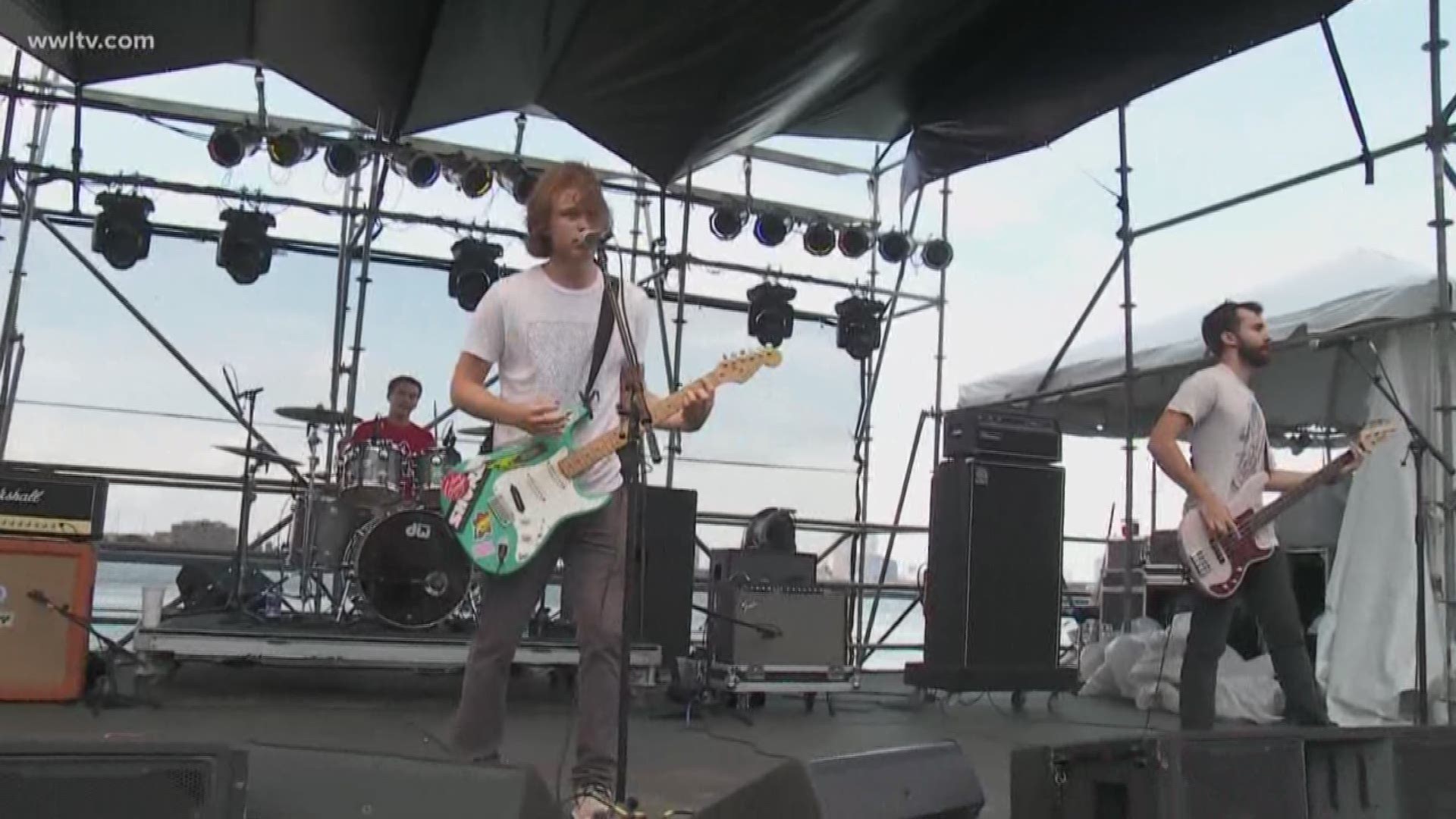 METAIRIE, La. — Festivals are returning to Jefferson Parish in a big way starting in two weeks with the Jean Lafitte Seafood Festival, parish leaders announced Friday. Also returning will be the Uncle Sam Jam and the Gretna Heritage Festival, all of which were knocked out by the COVID pandemic last year.

"We're sending the strong message that Jefferson Parish is open for business," said Violet Peters, the chairman and CEO of the Jefferson Convention Bureau.

Peters said having 1.5 million Louisiana residents fully vaccinated against COVID and having the CDC say that the risk of transmission outdoors is greatly reduced are the reasons the festivals are now a 'go.'

The seafood festival will run June 25-27 in Jean Lafitte and will feature the music of headlines that include the Marshall Tucker Band and Revisiting Credence, a group comprised of some former members of Credence Clearwater Revival. There will also be local acts like Rockin’ Doopsie, Amanda Shaw and Tab Benoit.

"I'm excited to get musicians back to work who haven't had gigs in over a year," said Tim Kerner, the mayor of Jean Lafitte.

That festival will be followed two weeks later by the Uncle Sam Jam at Lafreniere Park that will feature musical acts that include Wilson Phillips and The Guess Who, a group that charted big in the 60s and 70s and has since undergone some lineup changes.

It was also announced that the Gretna Heritage Festival would be returning for the weekend of Oct. 22-24. No musical acts were announced but it traditionally features popular bands from the 70s and 80s along with talented local acts.

To keep the momentum going, officials also said that Mardi Gras and the popular Family Gras music event were set on the calendar for Carnival 2022.